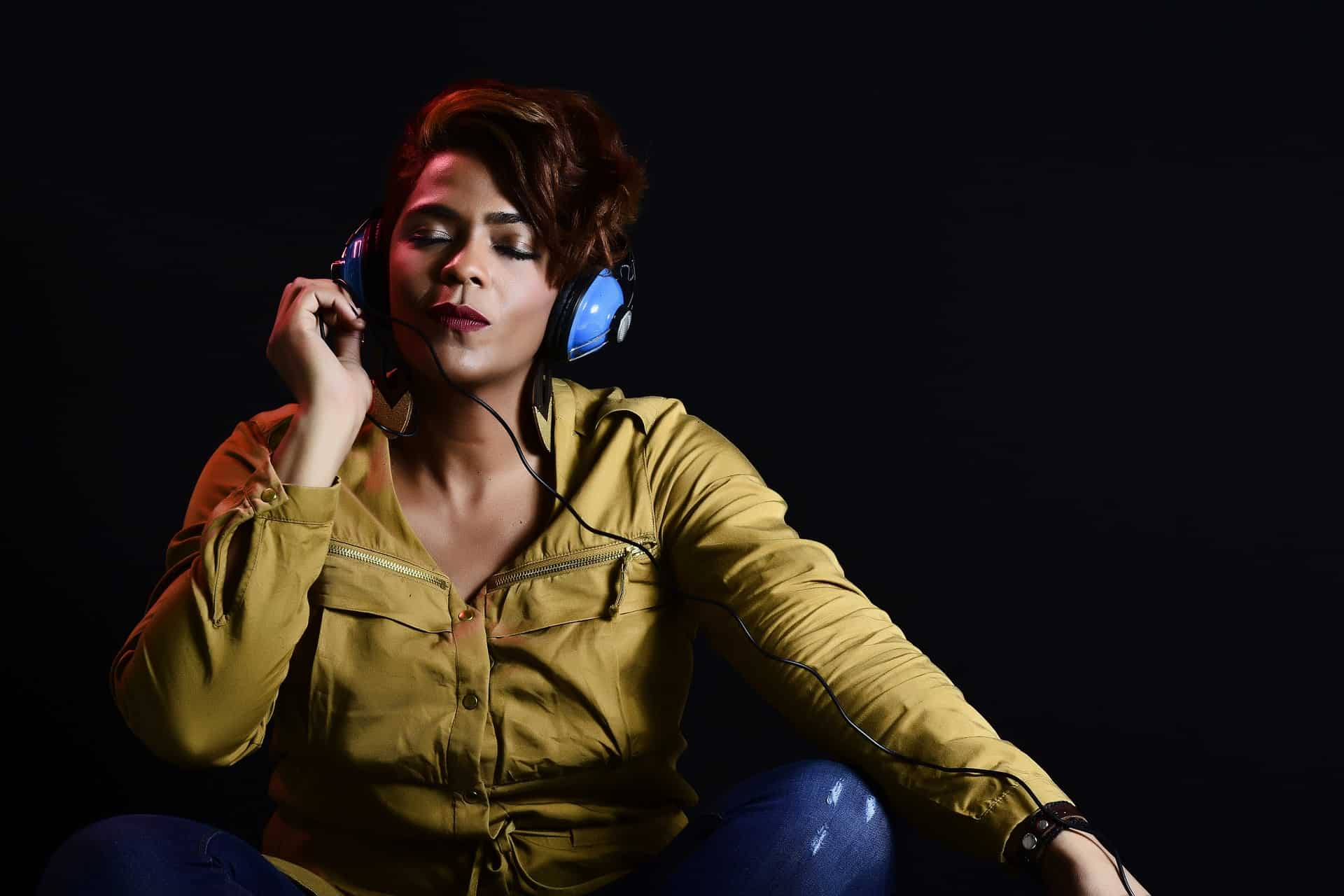 Top advanced ways to listen to your favorite music anywhere

Music is one of the most important aspects of our lives. You listen to it to relax, focus, and celebrate. It's a great way to connect with friends and family, and it can even help us get through tough times. But where do you listen to your favorite music? In this article, you will learn about the most advanced ways 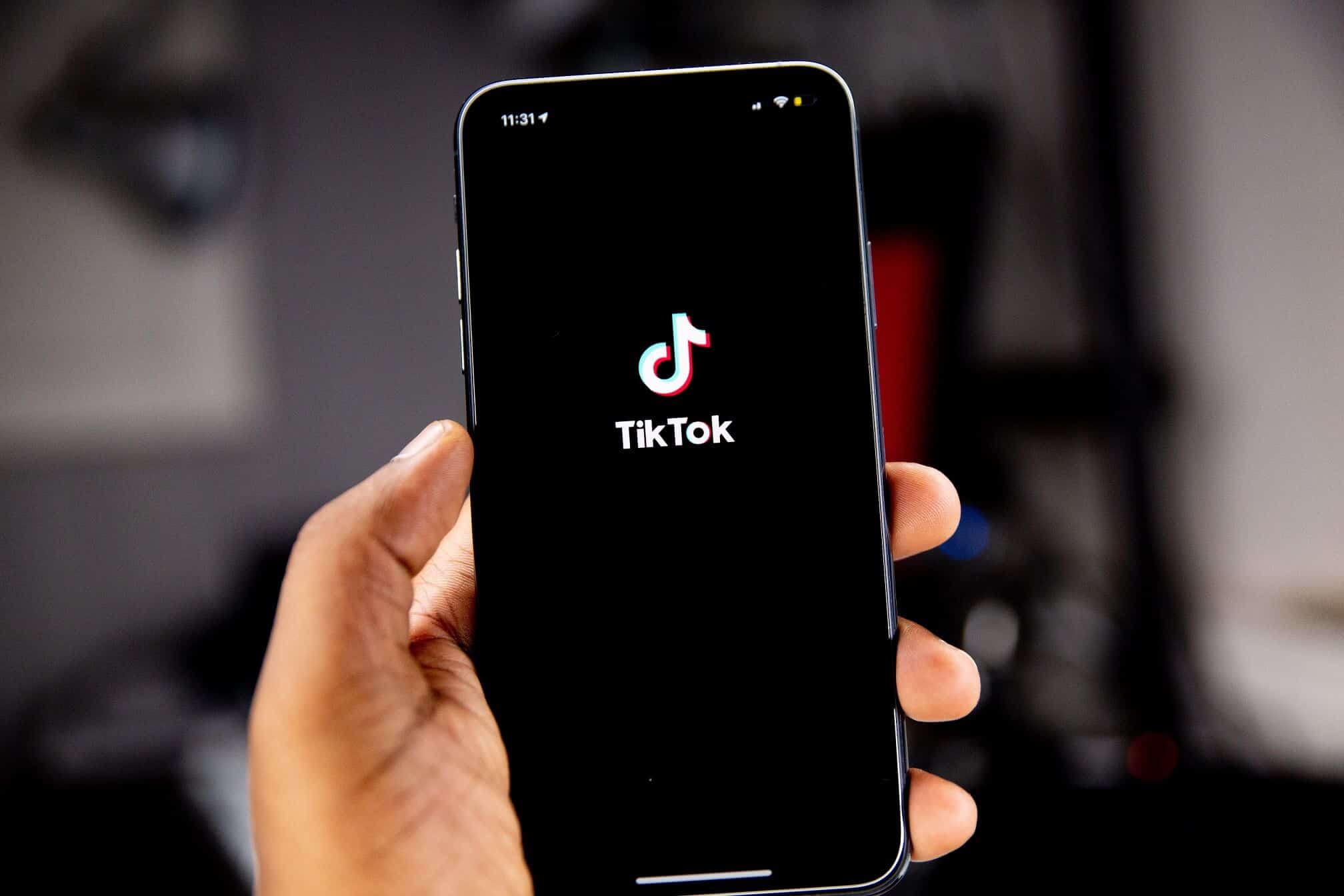 TikTok challenging Spotify and Apple Music with its own streaming platform

TikTok, one of the most popular social media platforms at the moment, with more than 1 billion users from all around the world is making some huge moves in the world of music streaming and creator rights as we know it. They are going to challenge the biggest music streaming platforms Spotify and Apple Music with the launch of its

Martin Garrix reveals he “loves the current state of music”

Dutch superstar and two-time number 1 DJ Martin Garrix is a happy camper these days. The 'Animals'-producer, who recently grabbed a couple of BUMA Awards for his achievements in his homeland The Netherlands, revealed in an interview with BUILD Series that he 'loves the current state of music'. In the new interview, the 21-year old speaks about today's endless possibilities with

One of SoundCloud's rivals in the lucrative music streaming business, Mixcloud, has signed a licensing deal with Warner Music. The main outcome of the remarkable deal allows the streaming platform to start a subscription business, now offering music of Warner artists. At the same time, the deal will offer listeners a more on-demand service. Mixcloud is also still negotiating similar

After a tough number of months for the German streaming platform Soundcloud, involving various different lawsuits with record labels, the site recently announced that it had struck a deal with a number of said labels which would allow more freedom in terms of their copyright policies. Things seem to be looking up for the site, and they've now recently added a Top

Beatport’s new streaming service will compensate artists for every play

Earlier this year, Beatport announced that they would know compete with others streaming services such as Spotify, TIDAL, or Apple Music, along with the release of their new mobile app, available for iOS and Android. Just to begin with, the electronic music content will be won hands down by Beatport. Since its beginning, Beatport have stated that one of their biggest

So, Google Play Music has upped their game to compete with other services such as: Spotify, Pandora and Apple Music by giving users the option to try their service without having to pay a penny. Sounds good, right? Google Play Music has launched the ad-supported radio product to complement the $10 a month subscription service that gives members unlimited access to