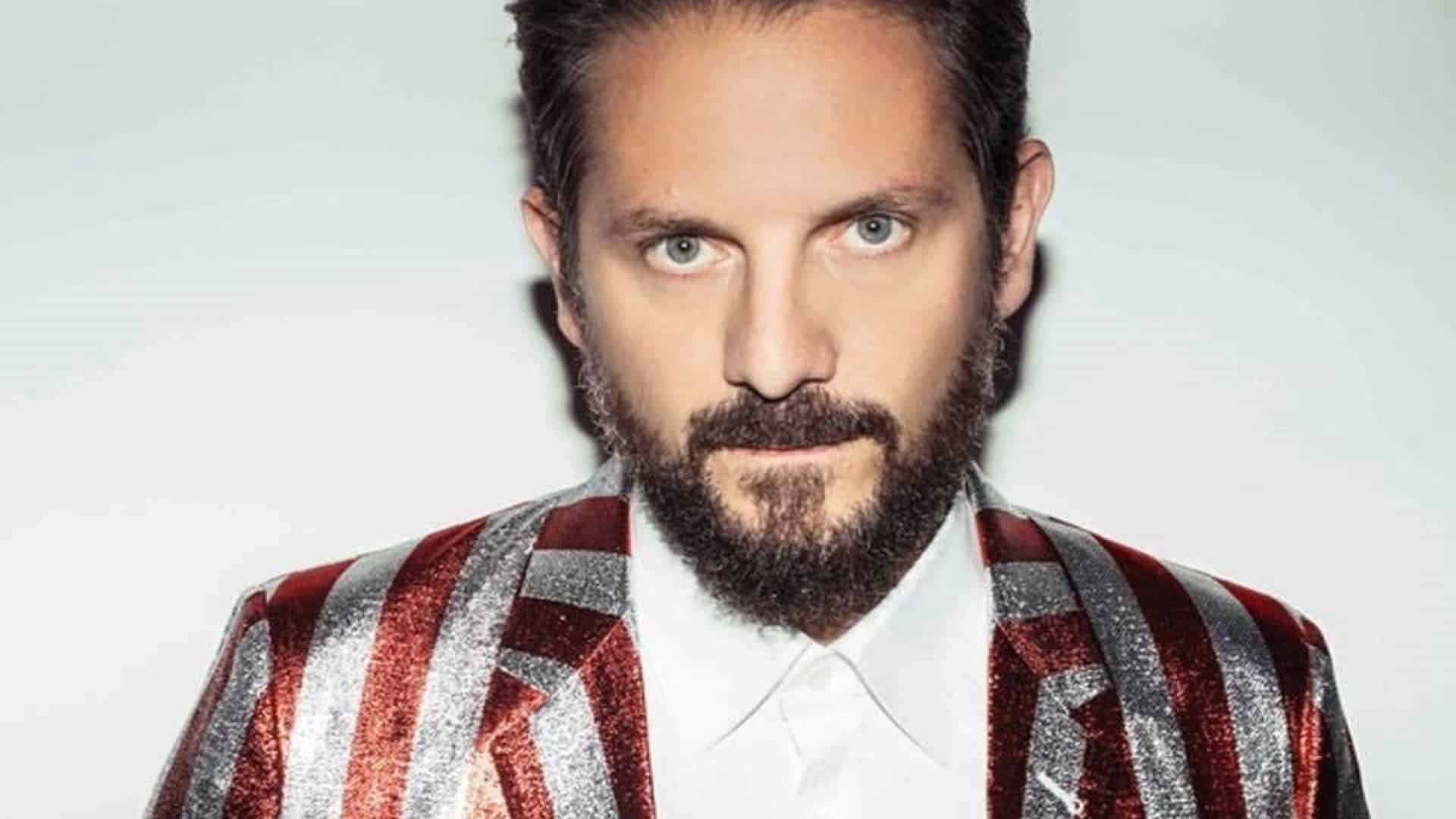 The Magician, whose real name is Stephen Fasano, has truly cemented himself as a powerhouse in the world of dance music ever since exploding onto the scene back in 2011 when he remixed Lykke Li‘s ‘I Follow Rivers'. Playing some of the world's biggest clubs and festivals including Coachella, EDC Las Vegas, and Printworks in London, the producer has had huge success over the years, recently passing over 300

Belgian DJ and producer Stephen Fasano, better known for his stage name The Magician, is finally back with some fresh music. After laying low for a couple of months, his first release of 2020 just dropped in the form of an EP. 'Renaissance' consists of two new tracks, 'You And Me' and 'Disco Romance', as well as a special Proto-Disco

Europe's number one tourist destination, Disneyland Paris, is set to play host to Electroland for the third consecutive year. Disney's Electroland is a festival "where music meets magic", a fitting tag line for an event associated with a brand synonymous with making dreams come true. This year, the festival will take place over three days from July 5th through to

American producer Sonny Moore, aka Skrillex, is back in the headlines again, but this time maybe not to the magnitude of the past. The 'Scary Monsters Nice Sprites' and 'Bangarang' producer has been steadily creeping back into the limelight due to a new remix teaser of Pendulum's 'The Island' from Pegboard Nerds. After a significant amount of time out of

2016 has undoubtedly been filled with a gargantuan number of incredible tracks. Whether they are from the industry’s most renowned artists or from some of the brightest, up-and-coming talents, this year’s music releases did not disappoint. With the end of 2016 just around the corner, numerous DJ’s have already unveiled their favorite tracks in the form of a yearmix. A few

Remixes: The Magician – Together

Belgian producer Stephen Fasano, or better known by the name of The Magician, released one of the most supported tracks last year which was his single “Together”. Praised by the likes of Oliver Heldens, Martin Garrix, and Don Diablo, the future house tune has caught the attention of numerous producers as well as millions of fans. From having over seven million

The Arches release their ‘New Love’ remixes including Mr. Belt & Wezol and The Magician

Fresh off of their performance at the waterlogged TomorrowWorld, Potion Records's The Arches have released two additional remixes of their hit "New Love".  The most recent takes on The Arches' hit track come from Mr. Belt & Wezol and the Potion Label's head maestro, The Magician. In the first remix, the Dutch duo of Mr. Belt & Wezol speed up the tempo and offer a

The Magician unveils new original, “Together”

The Magician hits us with his magic as he releases his latest original piece, 'Together.' The Belgian producer delivers playful flute melodies, crisp vocals, and his signature bass line in this future house piece. This comes as his first original in over a year and is the third release under his own imprint, POTION. His previous original, 'Sunlight,' made waves in the future house scene and beyond over