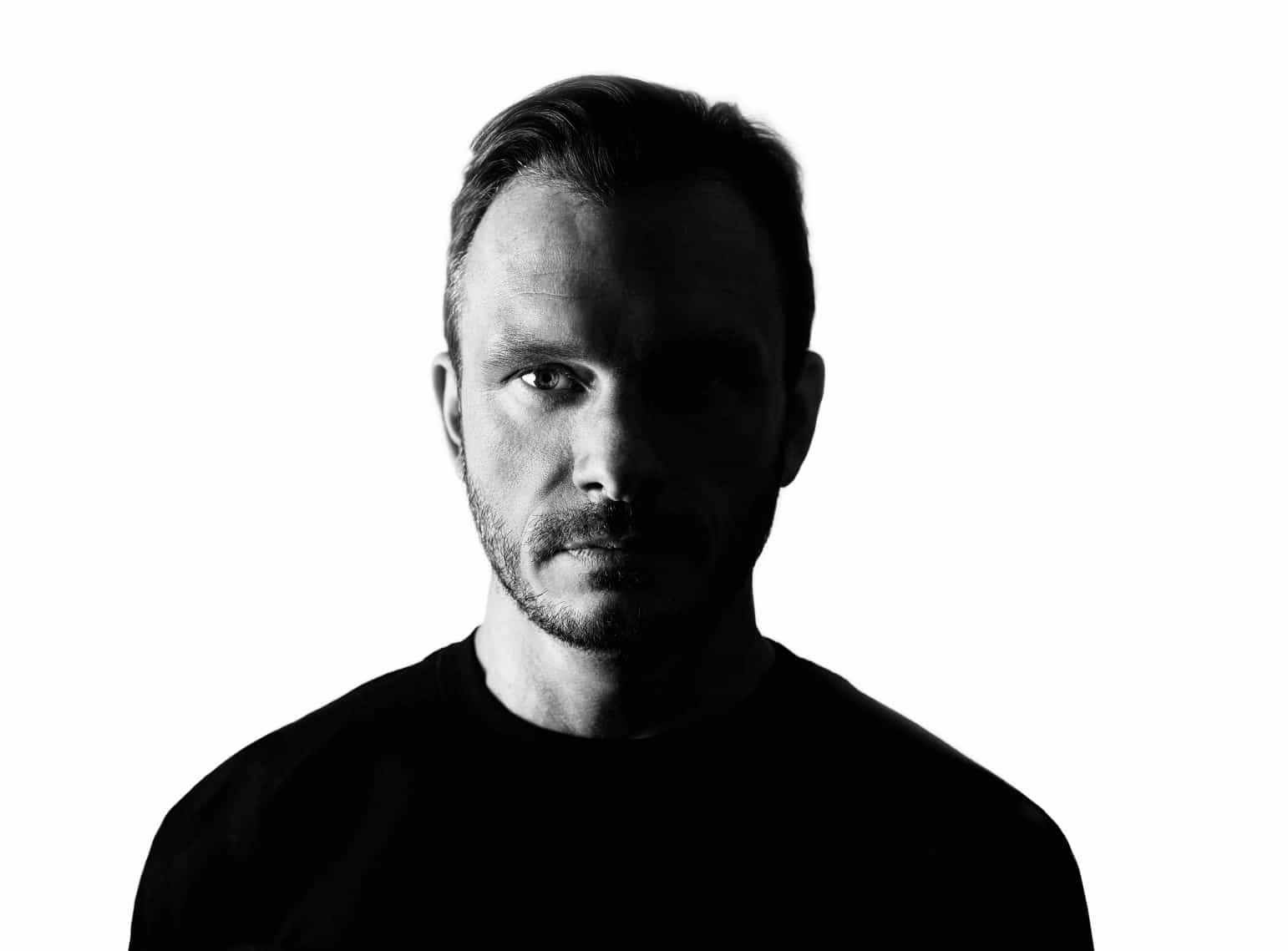 Pioneering drum & bass artist Andy C has just announced a massive milestone in his career: a headlining show at The O2 Arena in London next April. “I can’t believe we have reached a venue as iconic as The O2 Arena London…absolutely insane!” he shared with his Instagram followers. UK mainstay Andy C has just announced his biggest ever headlining show of his