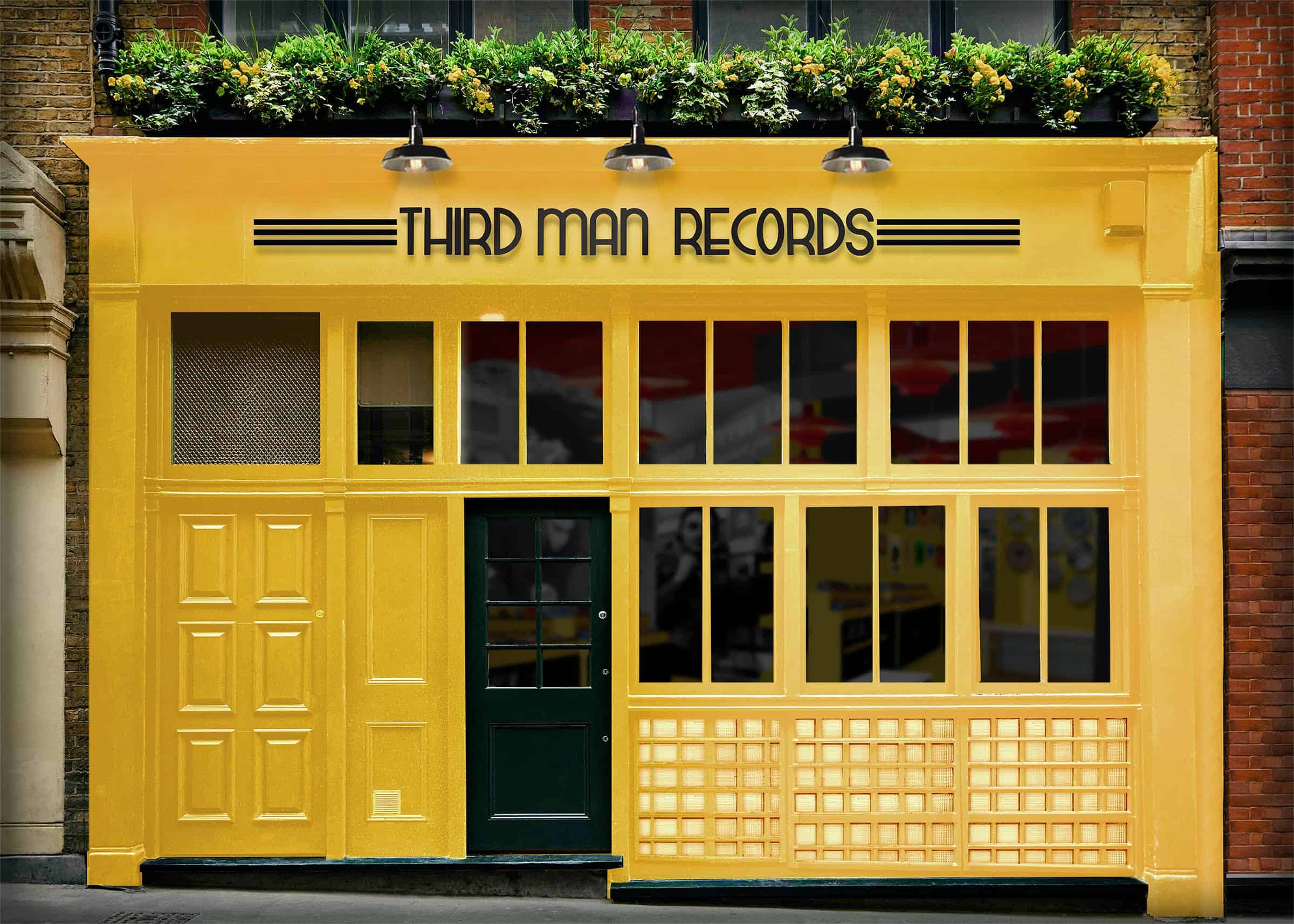 Third Man Records, a successful chain of record store shops in Nashville and Detroit, has announced that it is opening its first store outside American in London. With it will come a specially unique feature to the store which will delight vinyl lovers to no end. Opening in Soho, the store which is set to open on 25 September is going