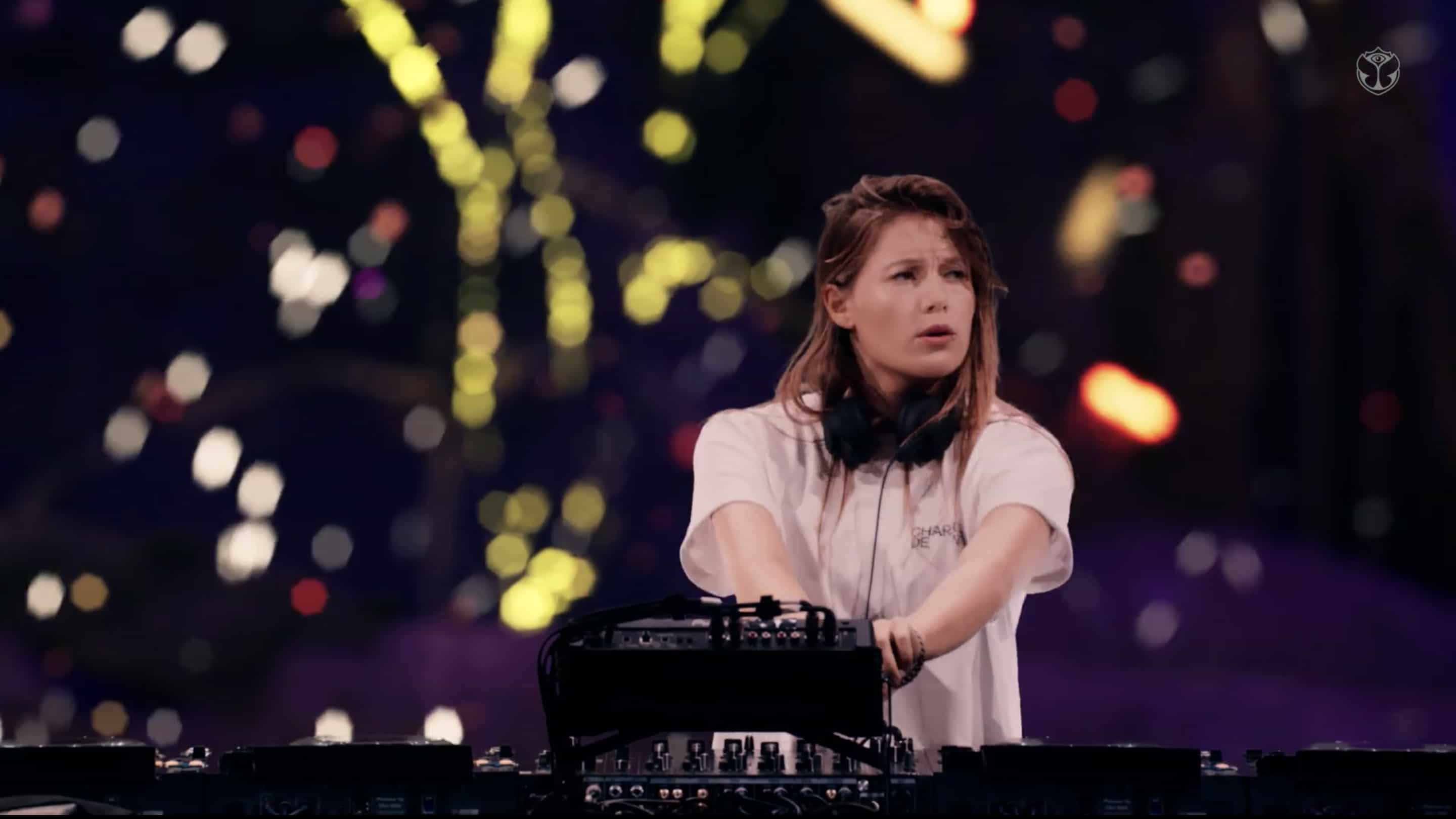 Techno goddess Charlotte de Witte delivered an incredible, acidic and fresh set at Tomorrowland 31.12.20. The Belgian top-class DJ and producer performed on the idyllic Melodia stage. Filled with details that seemed to come out of a storybook, the stage developed into an enchanted forest, filled with a crowd of digital ravers. Charlotte's elf look matched perfectly with this transcendental 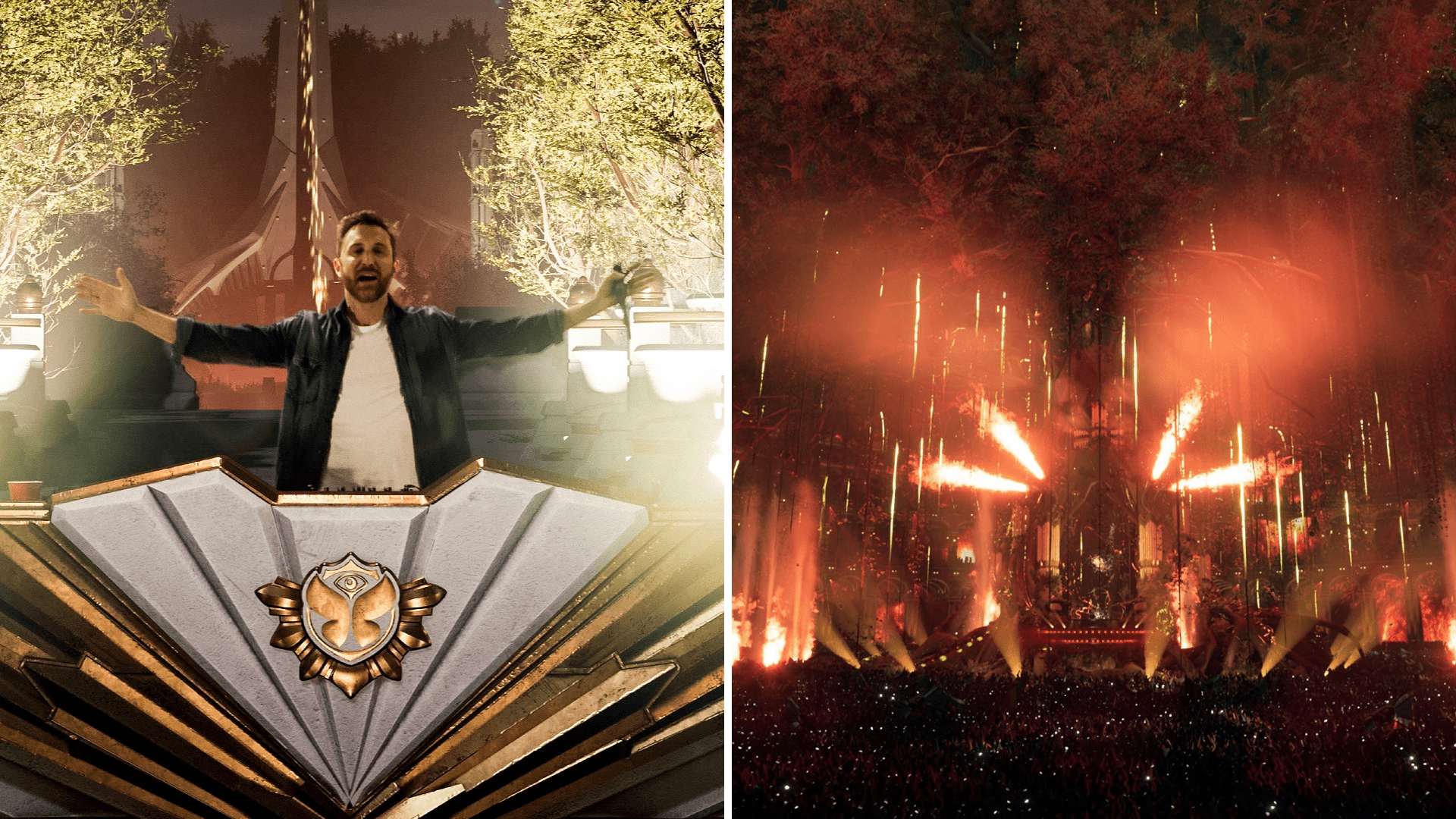 Leading French DJ/producer David Guetta has truly been on form over the course of 2020. Having already established himself as one of the industry's most prolific pioneers early in his career, his shift into the future rave era has further cemented his position amongst the greats. After such a successful year, expectations were high for David Guetta's performance at Tomorrowland 31.12.2020,

Best known for his deep-house hits 'Reality' and 'Are You With Me', Belgian DJ/producer Lost Frequencies, also known as Felix De Laet has been explosive within the world of EDM since his start in 2014. From having his first song picked up by Armada Records to founding his own label Found Frequencies, nothing is off the table for De Laet, and he

The Tomorrowland New Year’s Eve countdown begins. Tomorrowland is the gift that keeps on giving – a festival synonymous with epic and magical experiences, even during one of the most challenging times in recent history. The incredible people that make this festival prove time after time that they live by their code to ‘live today, love tomorrow and unite forever’