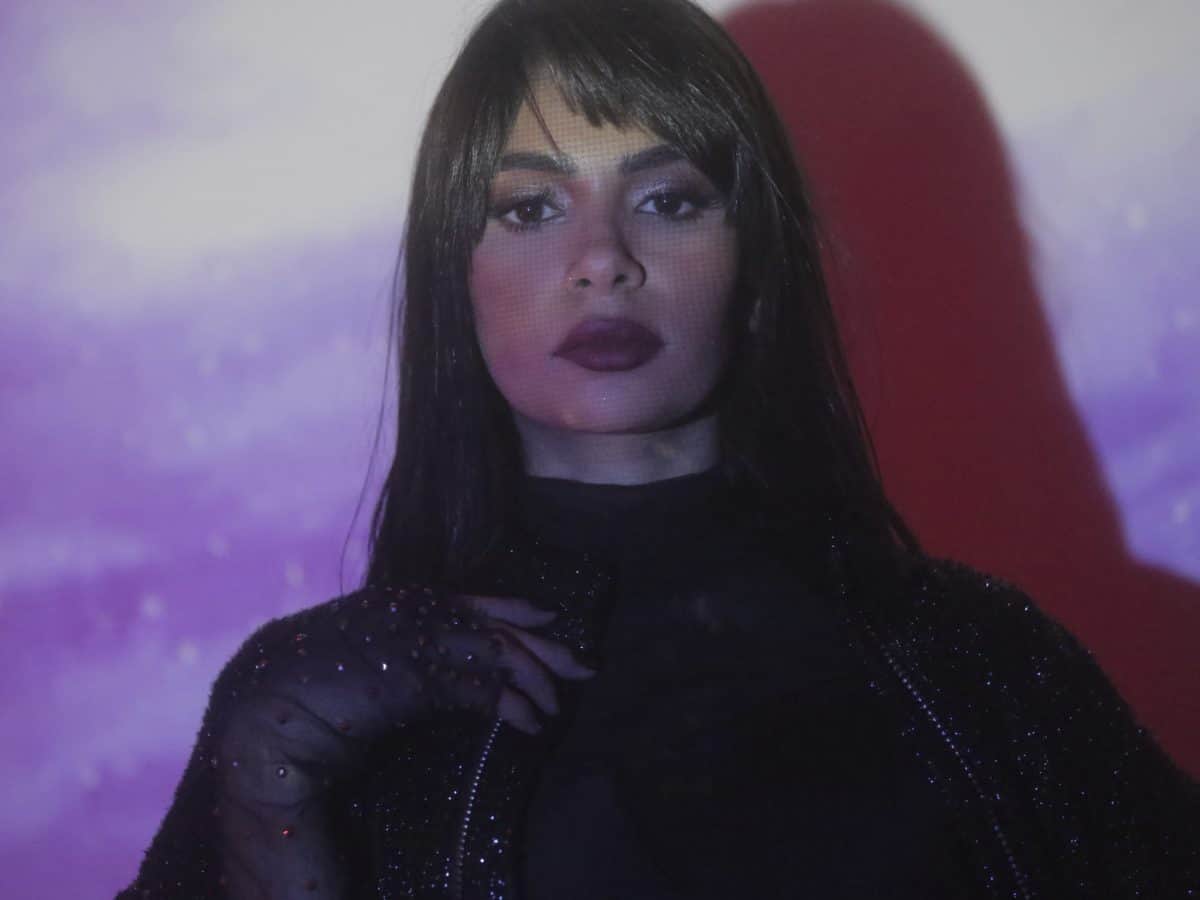 Making her debut within the industry, Cosmicat has just released her first-ever single ‘Toxic Romance.’ The 27-year-old, real name Nouf Sufyani, has taken full advantage of the change of laws around women and house music in her home-country of Saudi Arabia, and is now officially recognised as Saudi Arabia’s first and leading female DJ and producer. Looking to create a sound