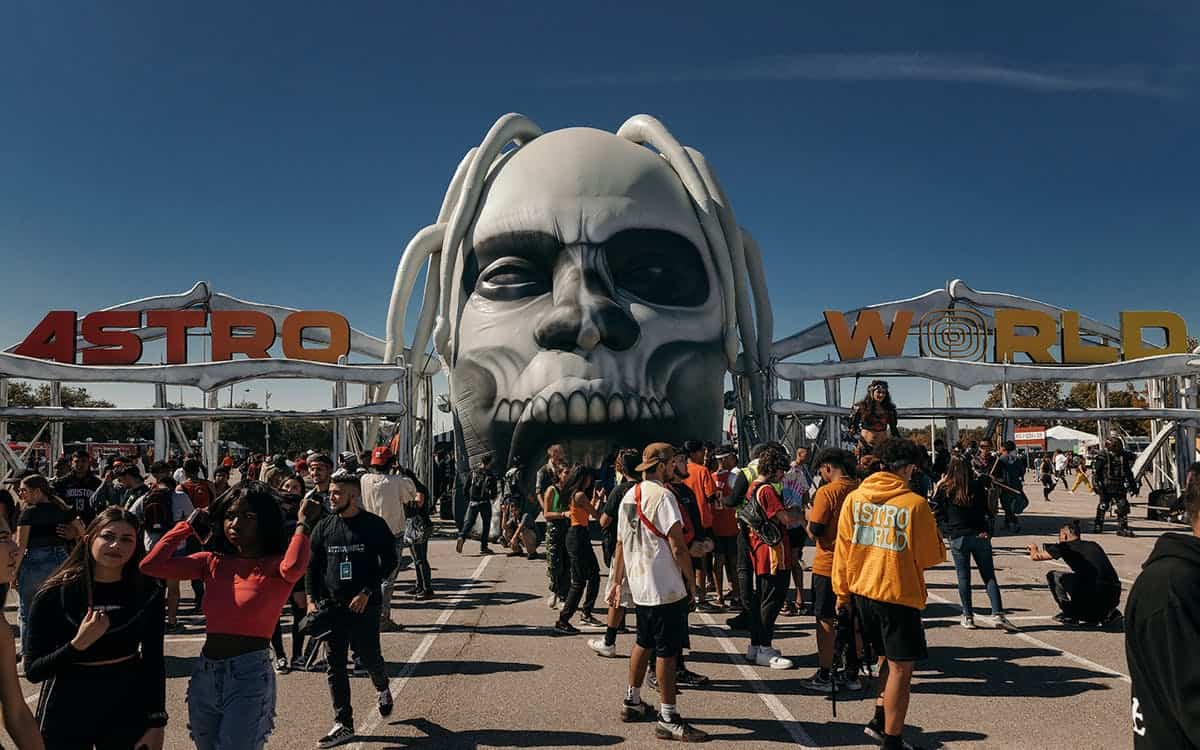 New investigation from the US Congress launched into Astroworld Festival

The Committee on Oversight and Reform, the main investigative committee of the United States House of Representatives, has just launched a new investigation into Live Nation over the tragic events that took place at Travis Scott’s Astroworld Festival in November. Hundreds of patrons were injured in the crowd rush, which claimed the lives of 10 people during Scott’s set. The fallout

Travis Scott has been removed from the Coachella 2022 line up

Following the horrific tragedy at the Astroworld festival in Houston last month, a report from KESQ in Palm Springs has claimed that Travis Scott has been removed from the 2022 Coachella line up. Only days after the incident, which claimed 10 lives, a petition to remove Scott from the Coachella line up surfaced on Change.org; the petition now has over 61,000

The devastating events that took place at Travis Scott’s Astroworld Festival in Houston, where a total of 10 lives were lost (the youngest of the victims was only 9 years old), have now led to a new lawsuit, which is seeking $2 billion USD in damages from Scott, Canadian rapper Drake, Live Nation and even tech-giant Apple. Lawyer Thomas J. Henry initially 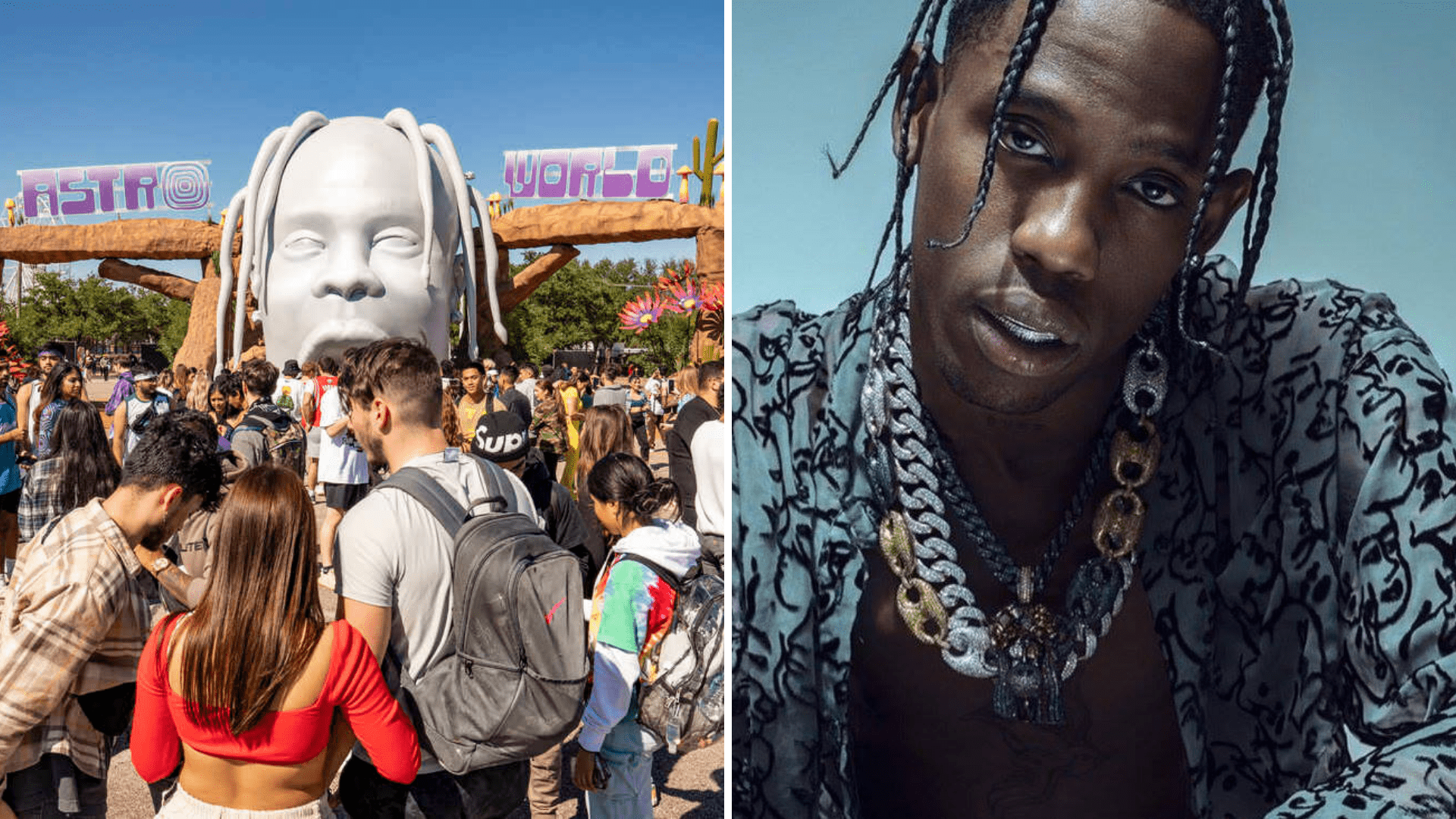 The world is still reeling from the shocking events of what happened to attendees at Travis Scott's Astroworld Festival, with reports that the death toll has risen to 9 following the death of 22-year-old Bharti Shahani who was sadly critically injured. Now, attorney Ben Crump has stated that he is filing an extra 90 lawsuits on behalf of over 200

In light of the tragedy at Astroworld Fest in Houston this past weekend that left eight people dead and hundreds of others injured, Travis Scott has come out and said he will cover the costs of the funerals for the victims. He also stated that full refunds will be coming for all ticket holders. Along with covering funeral expenses, Scott also 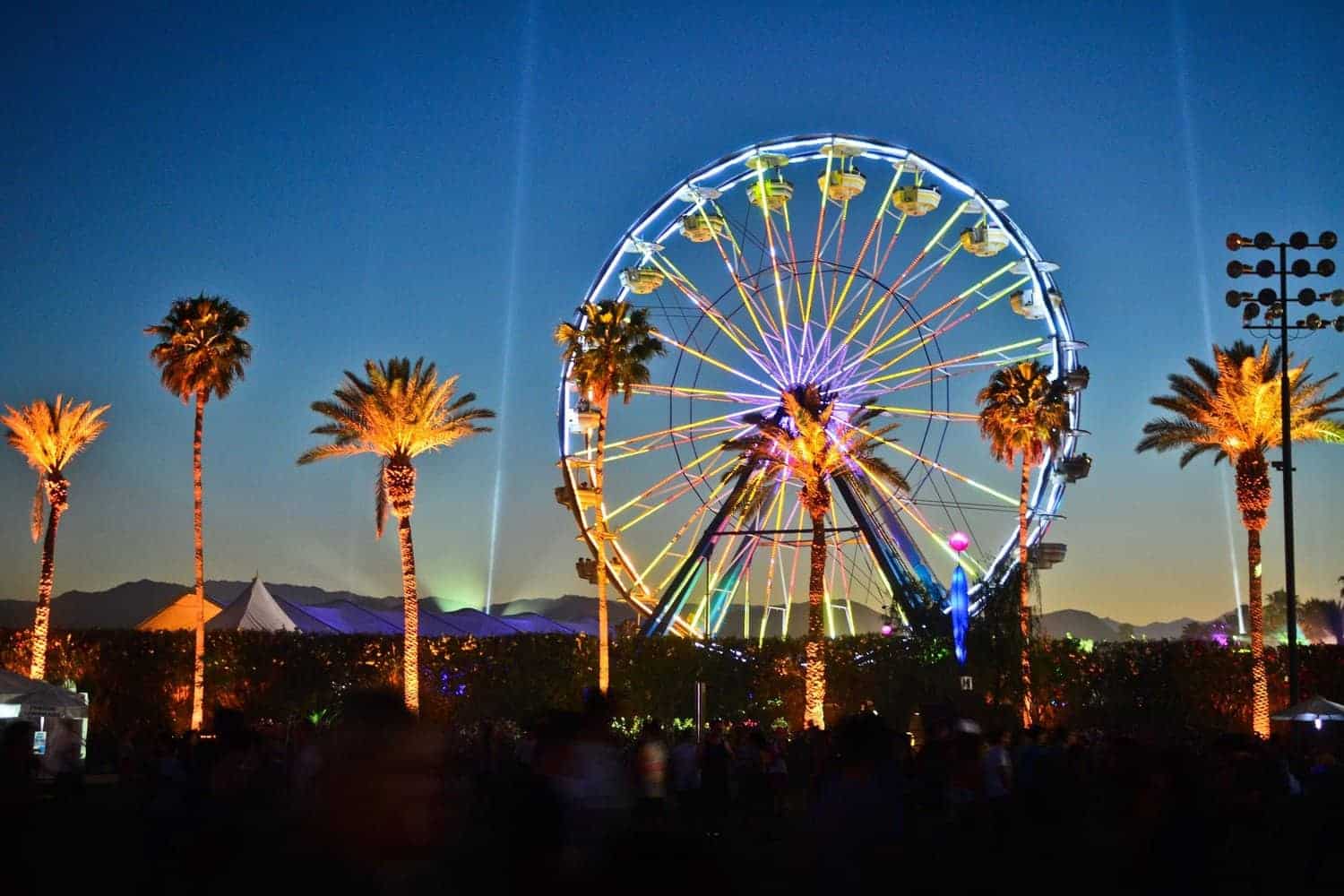 Coachella announces headliners for both 2022 & 2023 editions

Some of the headliners for the 2022 and 2023 editions of Coachella Valley Music and Arts Festival have already been unveiled by the event's organisers. Rage Against The Machine and Travis Scott are among those to take the spotlight at the festival next year, whilst Frank Ocean is set to headline in 2023, where the likes of Doja Cat and Megan Thee

After an on and off year of downtime, mega-producer Sonny Moore, better known to the world as Skrillex, has announced his return with his newest collaboration effort with JOYRYDE, 'Agen Wida.' However, unbeknownst to his global fandom that wasn't the only production Skrillex had up his sleeve and ready to tease. The LA native recently also debuted a sneak preview of a

Reaching new heights with its December release, Texas native Travis Scott knew just what he was doing when he released  his hit 'Goosebumps'. Diverging from it's counterparts and sticking out for its unique production techniques and flow, the song now has millions of people streaming, making it the perfect eye catcher for some of electronic music's biggest talents. Although many have