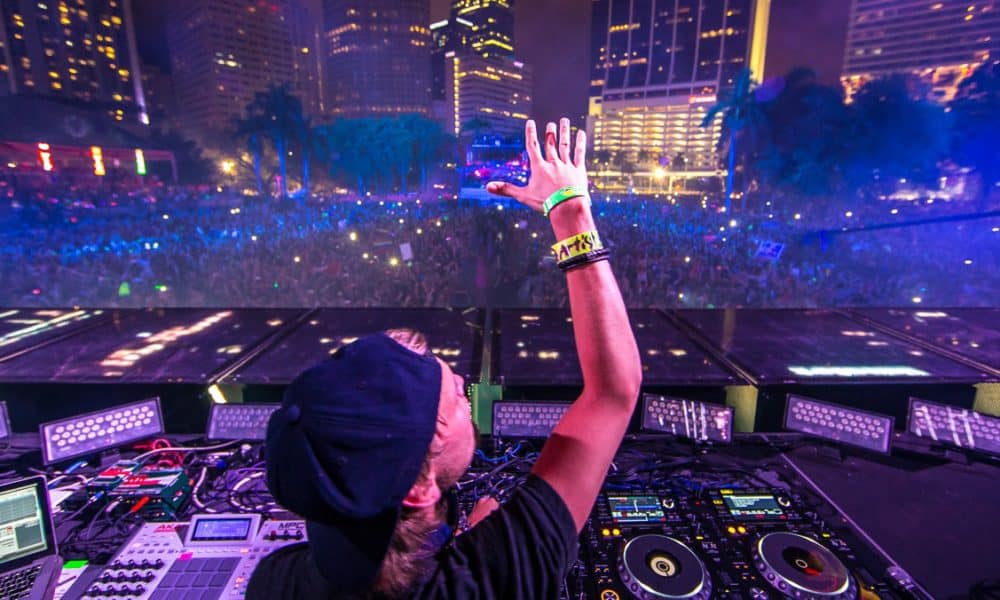 It's crazy to think that it has been eight years already since Avicii cemented his name as one of dance music's greats with the release of his debut album, 'True.' Released on September 13th, 2013, with ten tracks included in the project. The album would go on to be arguably the Swedish producer's best work of his career. Featuring the 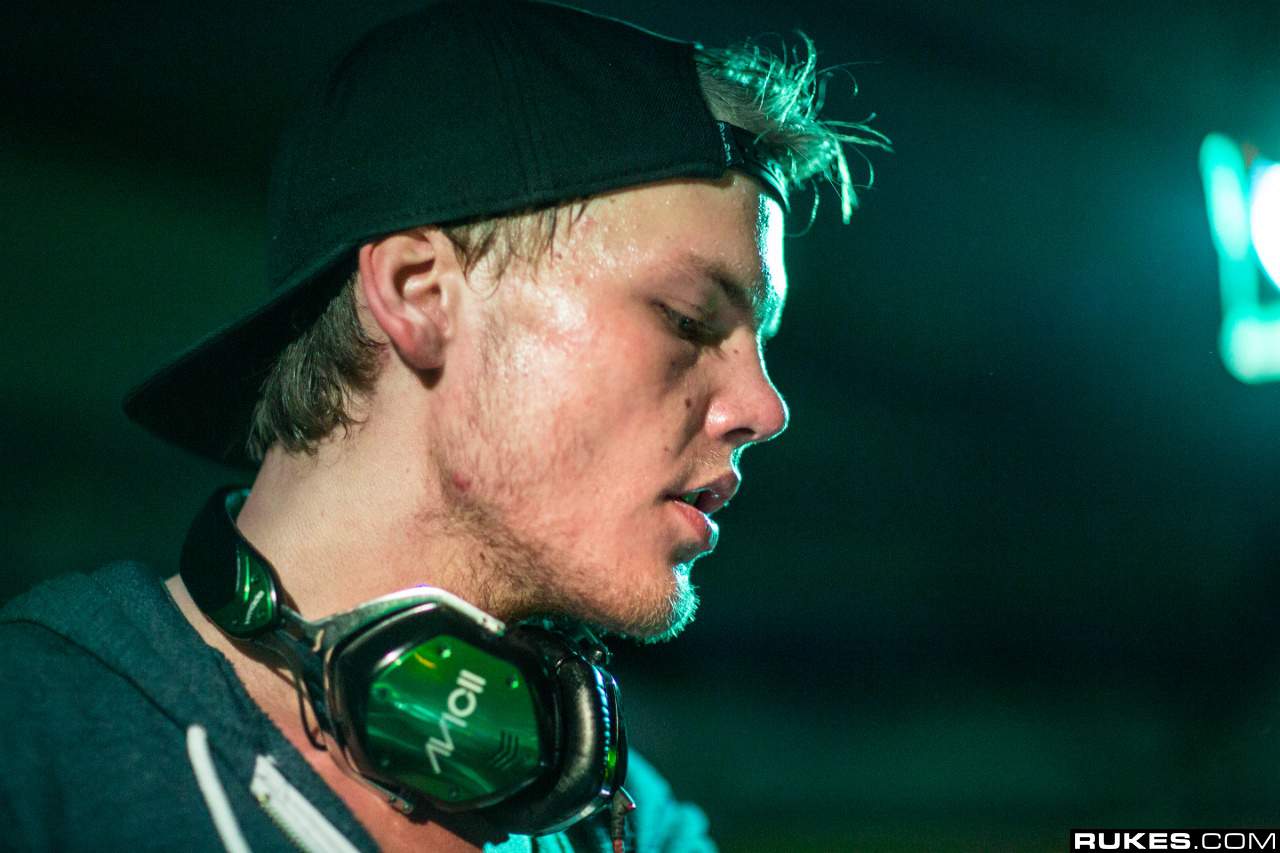 On this day in 2014, Avicii amazed fans with the special remix album of his very own 'True' production. The original, which had aired in Autumn 2013, marked the Swede's first ever studio album, but was met with a somewhat mixed response after the maestro had aired many of the album's tracks at Ultra 2013. Performing on the main-stage of

Today is the anniversary of Avicii's genre-bending debut album 'True.' Seven years ago, the legend in the making released what is known to be one of the greatest albums in dance music. However, no one gave that title to the album when Avicii debuted it at Ultra Music Festival 2013. With mixed reactions in the live debut, Avicii changed the game

Blast from the past: Avicii’s monumental album ‘True’ [Magazine Featured]

Two years on from the passing of Tim Bergling, also known as Avicii, the loss is still sending shockwaves around the world. The young Swedish star will go down in history as one of the music industry’s greatest ever artists. During his time on this earth, the music that he shared was his legacy, and it continues to shine throughout

To many, Avicii will always be considered as the greatest producer of all time. Spawning an iconic back-catalogue of hits from the comfort of his Stockholm studio, the DJ (real name Tim Bergling) completely changed the dance music scene as we know it; becoming a global figurehead and icon for the rise of 'EDM' globally. Though Tim - who sadly

The news about Swedish DJ and producer Tim Bergling, better known by his stage name Avicii, are recently increasing again, a tribute concert that sold out within minutes, a memorial incorporated into the mainstage at Tomorrowland and, not to forget, the posthumous album 'Tim'. His first studio album titled 'True', now turned 6 years old as, it was released on

Within a competitive industry it is important you bring something new to the table, in order to drive your success. A USP - unique selling point - is the term used often in business to describe what aspect of a company makes them stand out from the crowd, and that applies in music. So many recycled sounds in emerging genres

When the tragic news broke on Friday 20th April 2018 that Swedish musician Tim Bergling (aka Avicii) had passed away whilst on holiday in Oman, for most fans - the shock of losing one of the world's most influential figure was also met with the dark realisation that music lovers would never again hear new music from the inspirational producer,

With the dreaded date of 20th April soon arriving for Avicii fans worldwide, fans of the Swedish legend are finding different ways to spend the date honouring their hero on the one year anniversary of his death. But rather than rewind one year to the dark events of that night in Oman, we're throwing it all the way back to

Many fans still haven't moved on from the sad passing of Avicii. Others however are hopeful for the future and are eagerly awaiting any new information that surfaces about the wealth of unreleased music that Avicii had left behind.  Nile Rogers revealed how there is at least 10 songs that they recorded together that have yet to be revealed. Ever

Undoubtedly one of Avicii's all-time greatest anthems, 'Hey Brother' is a timeless classic that greatly influenced the music industry. Since Avicii's tragic passing earlier this year hits like 'Hey Brother' resonate even further with an even deeper meaning. The 2013 hit that featured on Avicii's 'True' album has now turned 5 years old. As one of Avicii's more experimental hits, 'Hey

Having burst onto the scene around 2010 with his breakthrough hit ‘Seek Bromance’, few DJs enjoyed the meteoric rise propelled upon Swedish talent Avicii. Though the Stockholm-born producer tragically passed away in April this year, his music continues to resonate with fans all around the world, and today we celebrate the 3 year anniversary of his ‘Stories’ album, which dropped

When the late, great, Avicii (aka Tim Bergling) passed away earlier this year, dance music fans worldwide sobbed in despair at the loss of their hero. Proving - much like Avicii’s remix - that every teardrop is a waterfall, fans paid their respects to the iconic Swede through a series of special tributes, such was the incredible impact he had

When the news of Avicii's death hit the music world just two weeks ago it was quite clear that it would not be forgotten any time soon. The power of Tim Bergling's music was undeniable, and the legacy that has been left with his productions is admirable and unforgettable. Tributes flowed in, from DJ's playing his music in their sets,

Four years ago this week, Avicii changed the sound of EDM by releasing his country-tinged single 'Hey Brother' as the third single from his blockbuster album True. Tim Bergling thought outside the box with iconic single, enlisting an American bluegrass singer to add a country inflection to the rousing and heartfelt lyrics. Breaking the rules paid off for Bergling, as