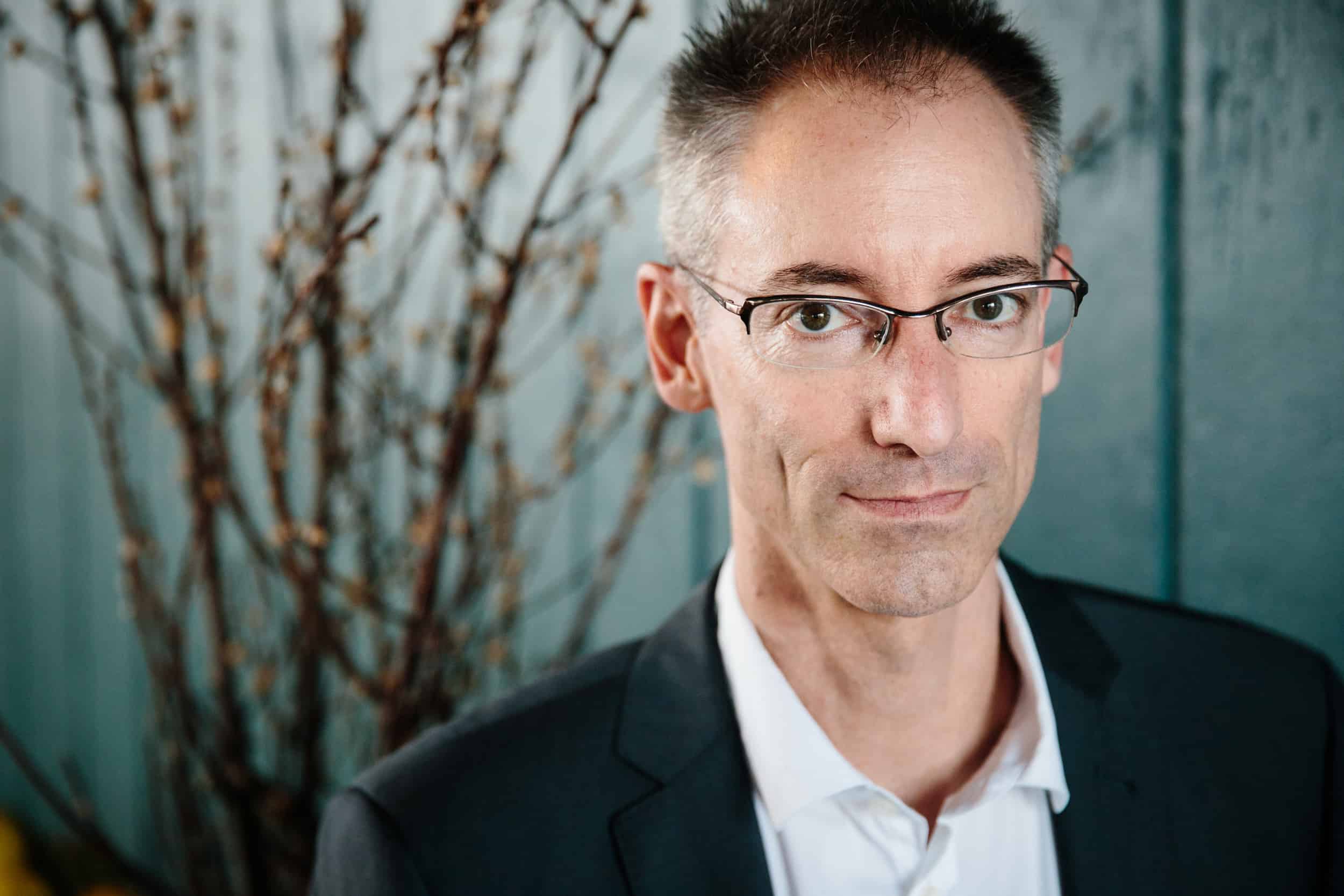 An independent investigation has been launched by Universal Music Australia after it was revealed that inappropriate behaviour was reported in the organisation. The probe was launched after multiple allegations were made online, and an internal complaint was lodged with HR. According to The Sydney Morning Herald's Nathanael Cooper who first reported the story, Universal Music Australia's president George Ash acknowledged that the