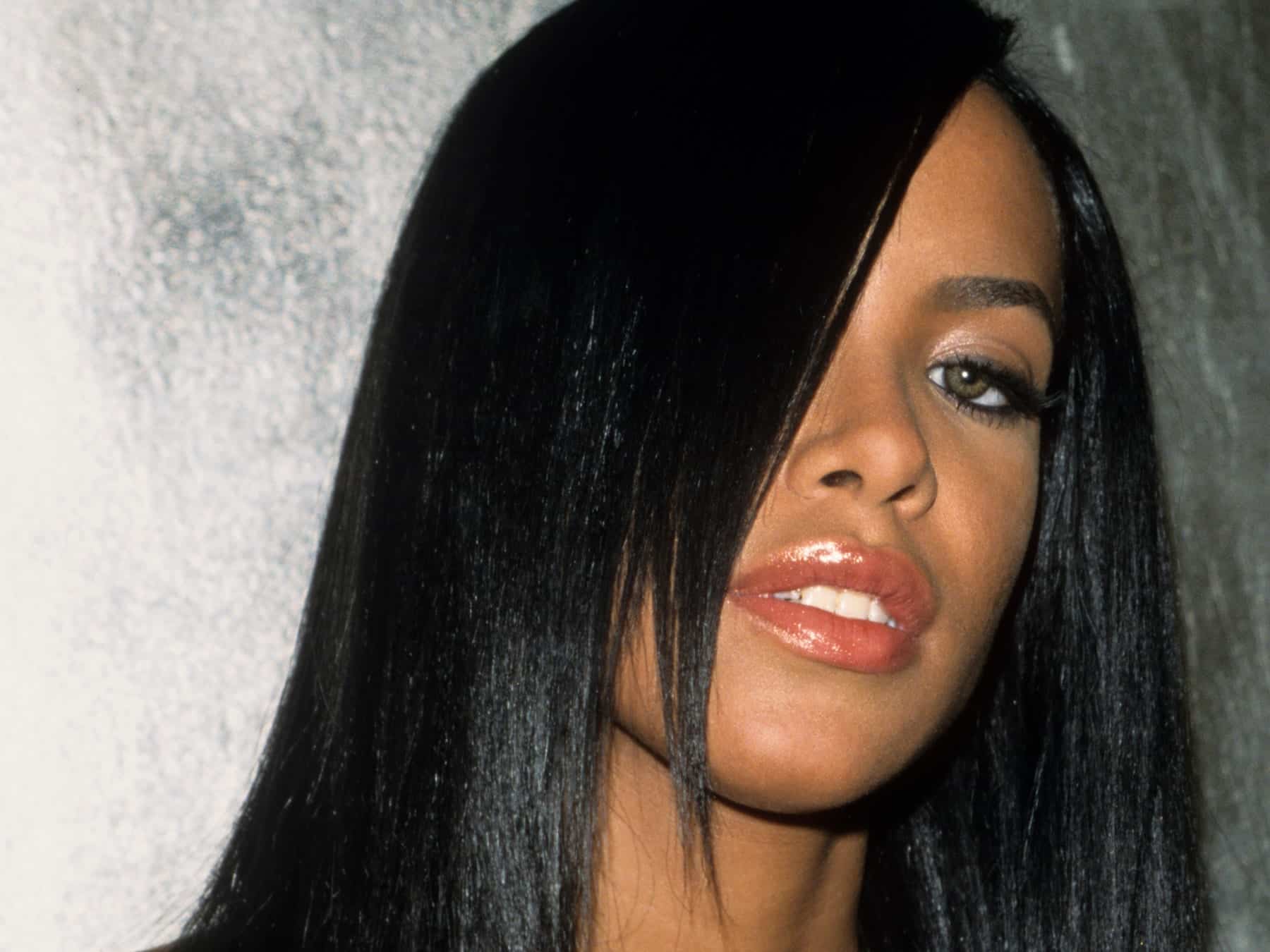 It has been over 20 years since the last Aaliyah studio album, but according to the late R&B singer's uncle, the wait for another project is almost over as Aaliyah's posthumous album, Unstoppable, will drop later this month. In a recent interview on The Geno Jones Show, Barry Hankerson not only confirmed the news of the project but also teased that

The time is finally here for Afrojack’s massive crowd-pleaser, “Unstoppable”. This track has been played by the Dutch superstar during his past live sets and as the title says, Afrojack looks unstoppable right now, especially with this new single. The track will also be featured in Treyarch’s upcoming video game, “Call of Duty: Black Ops III”, which should provide more