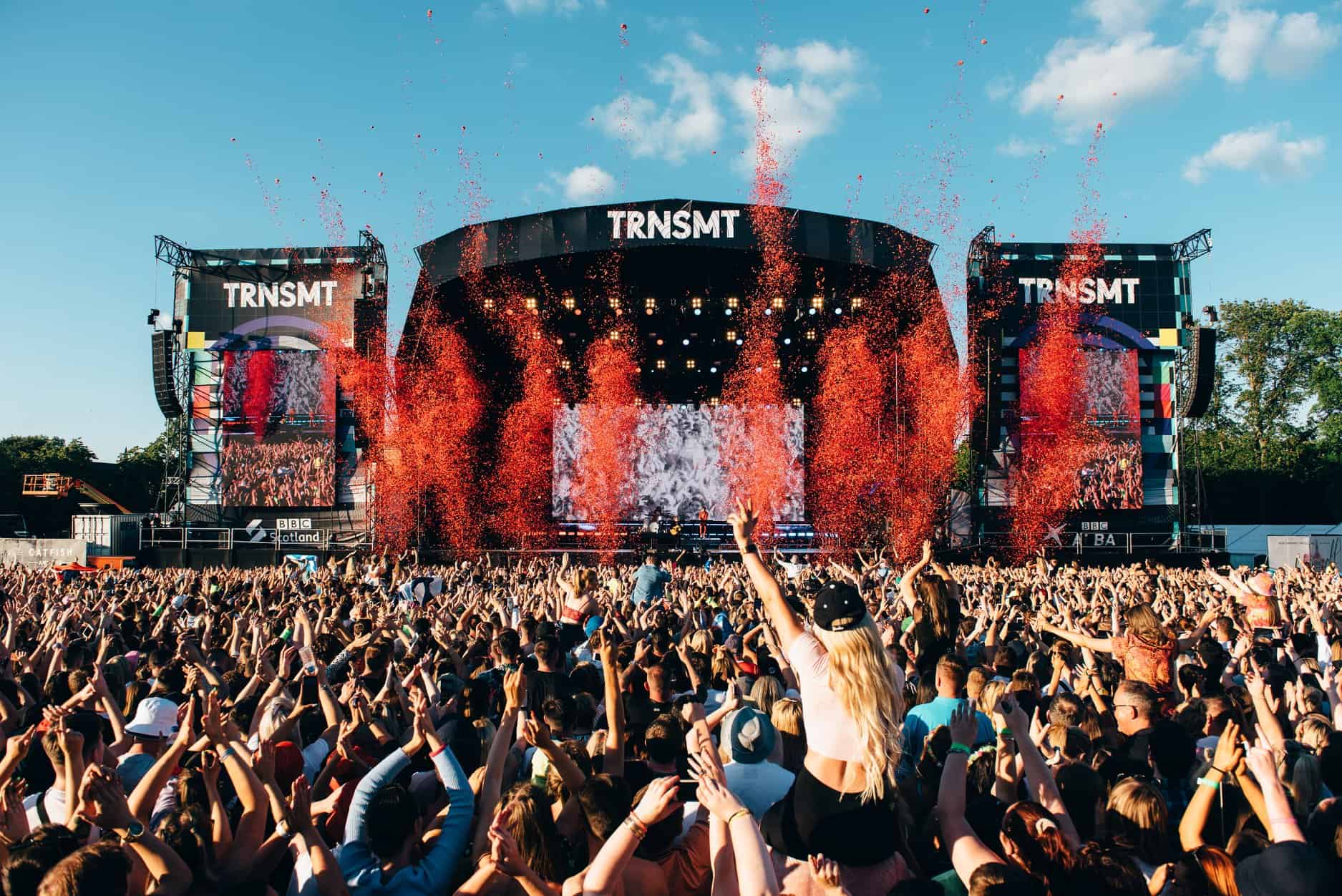 Scotland will soon look to implement vaccine passports for entry into all large-scale events. This type of move has recently become common around the world to ensure the continuation of festivals and shows for the rest of the year. According to IQ Mag, if approved from MPs, the vaccination requirements in Scotland will be for those over 18 years old. 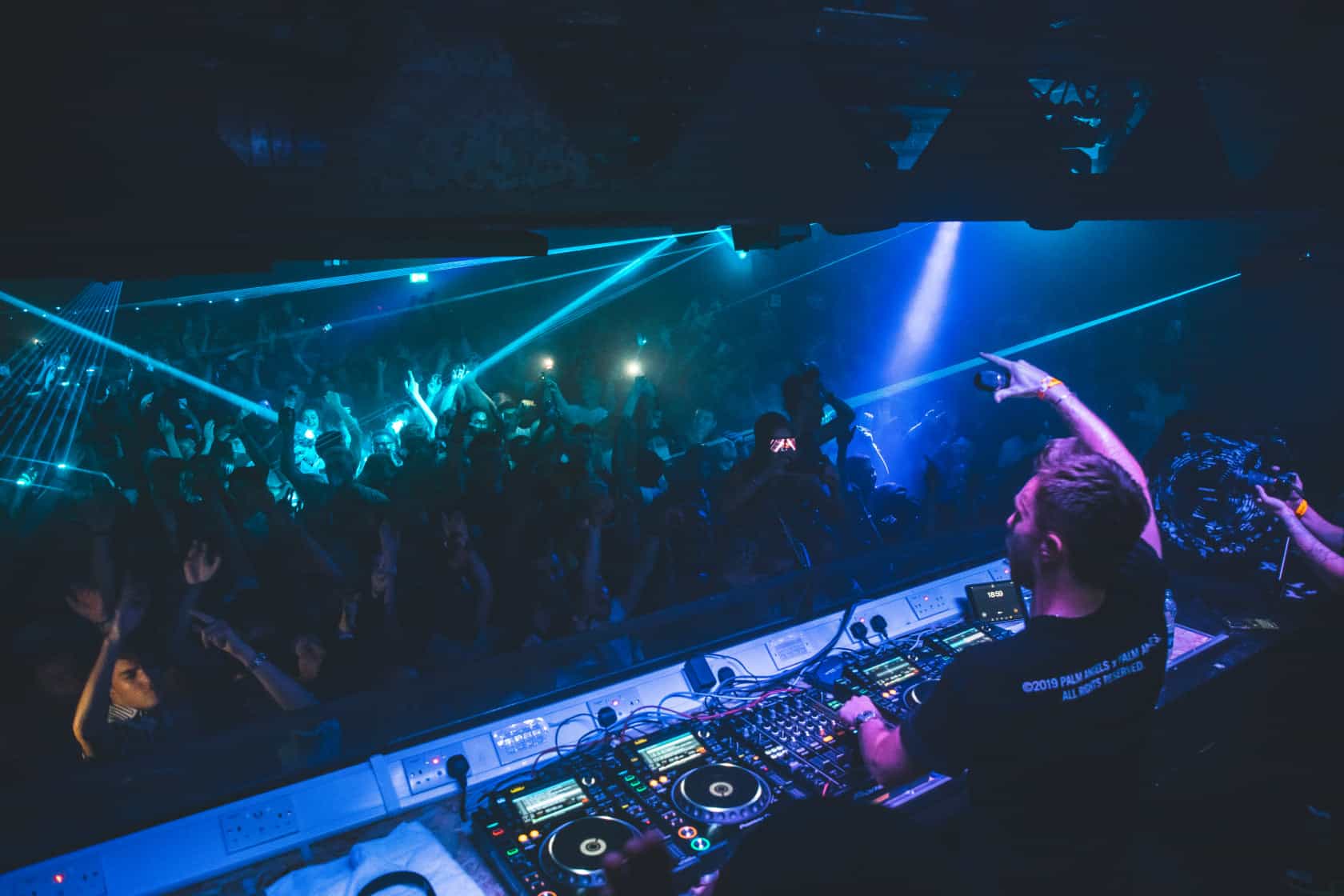 Vaccine Passports to be introduced for UK nightclub scene

Plans to introduce vaccine passports as a requirement for entry to UK nightclubs will go ahead, the UK Government has announced. The scheme is to be introduced as of the 1st October, months after the plans were originally unveiled in July. The slight delay had been intentional, as the government intended to wait until the majority of over 18s in the UK

Monday July 19th finally saw the UK remove almost all domestic Covid restrictions, the first time since March 2020 that everyday life in the country hasn't been restricted due to the pandemic. International travel is still widely affected, and people are being asked to "exercise caution" when it comes to things like masks, with many places like major supermarkets or

The governor of Florida states that vaccine passports will be banned

Ron DeSantis, the governor of Florida, has stated that he plans on banning the use of vaccine passports in the state, thus abolishing the need for any requirements that were deemed necessary by others. This announcement occurred on Monday 29 March during a press conference in which the governor in question said the following: “We are not supporting doing any vaccine passports in

Ibiza vaccine passport could be ready by June

The Spanish government have announced that their much-discussed "vaccine passport" initiative will be ready by June, meaning those vaccinated will be able to travel to Ibiza. The news comes after months of speculation around the introduction of such a system, with the Spanish tourism industry keen to open up a "green corridor" with the UK, hopefully allowing some kind of

Vaccine passports are the hot topic right now around the world. As countries, live events and festivals all want to get back to normal in terms of tourism, visitors and ticket-holders, they are all looking at vaccine passports as a way to prove and ensure the safety of everyone. It seems that the party isle of Ibiza is looking at

The UK's "roadmap" to easing lockdown restrictions has been met with much fervour, as the British people now finally have preliminary dates for when lockdown might be able to ease and normality can return. For dance music fans, the biggest part of this news is a return of festivals and nightclubs as of June 21, with the almost sacred pilgrimage