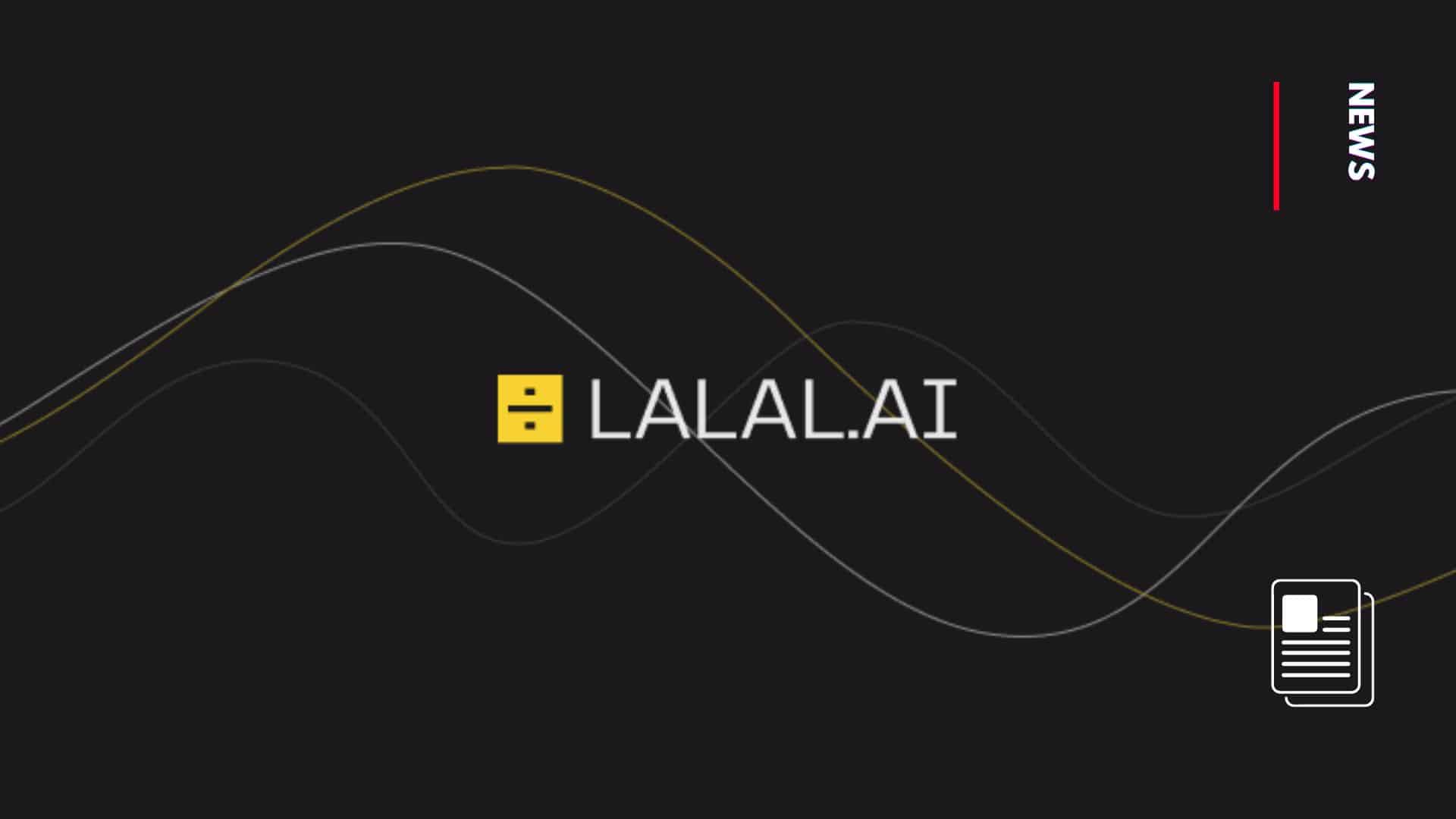 Removing vocals (or any sort of stem splitting) has always been a very tough process. Whether you were trying to take samples from someone else's song or just looking for a good tool to help with remixes, stem splitting was once an inexact science full of trial and error. Advancements in technology have made it easier than ever, thankfully, and

Mike Posner reveals that he recorded vocals for Avicii’s ‘Levels’

After nearly 7 years a new surprise surfaces from Mike Posner about, Avicii's break out hit 'Levels.' The iconic hit is a staple in the commercialization of dance music across the world but could have been monumentally different from what we know to be today. We all know Mike Posner and Avicii have a bit of history working with each other

Trance fan's favorite Orjan Nilsen is wrapping up 2016 as one of the most successful ones in his career. Playing shows such as the legendary Tomorrowland, Cramfields, A State of Trance, to name a few, has continuously put him in the spotlight as one of the most energetic, vibrant and versatile performers in the scene. Second half of 2016 has seen