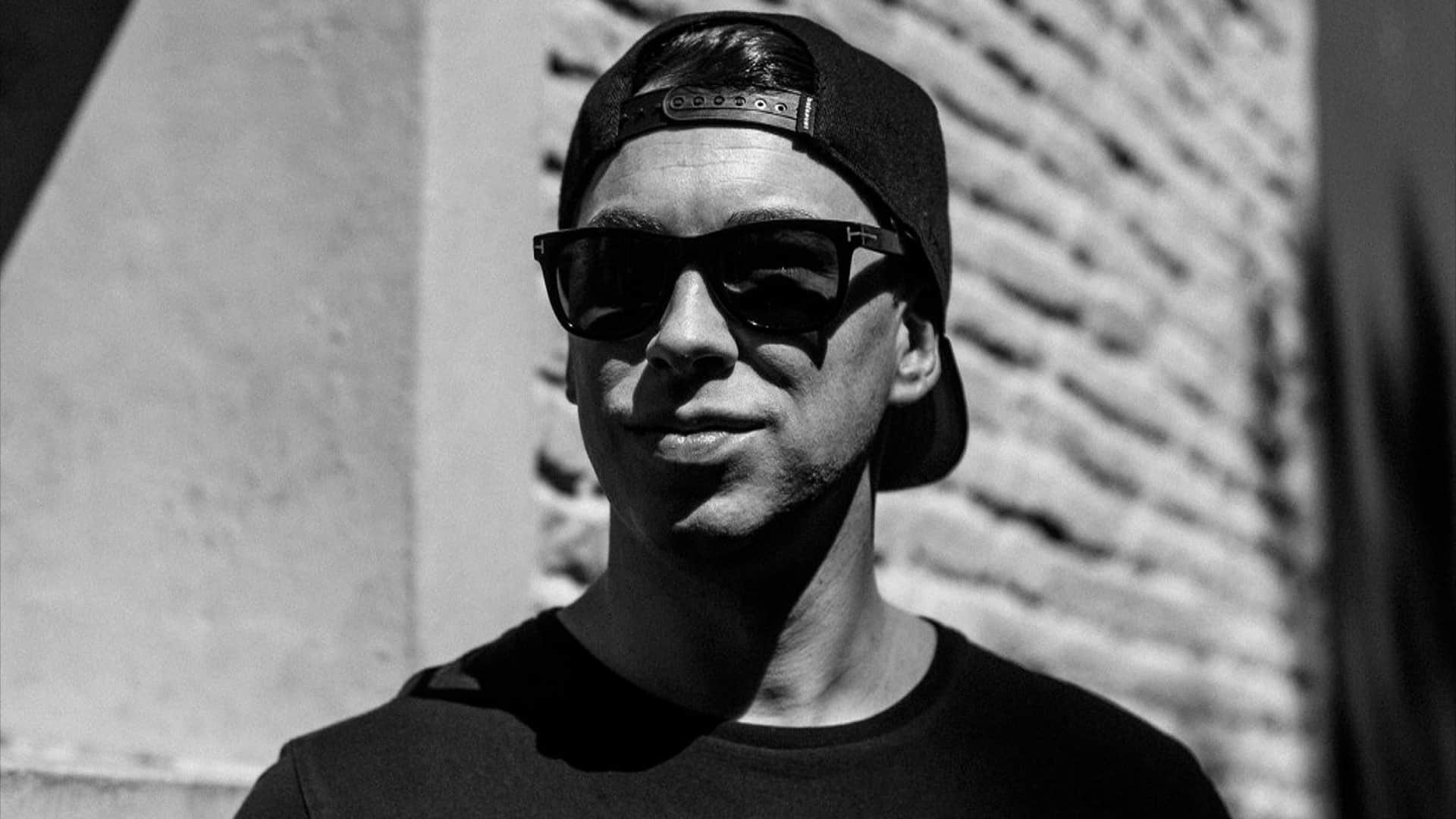 Hardwell has said he will premiere 11 new ID's this week at at White Night Jerusalem.  Since his momentous return to headline Ultra Music 2022, the world's former #1 DJ has maintained momentum with a slew of new singles as fans get ready for the start of his REBELS NEVER DIE tour. After taking a three and a half year hiatus 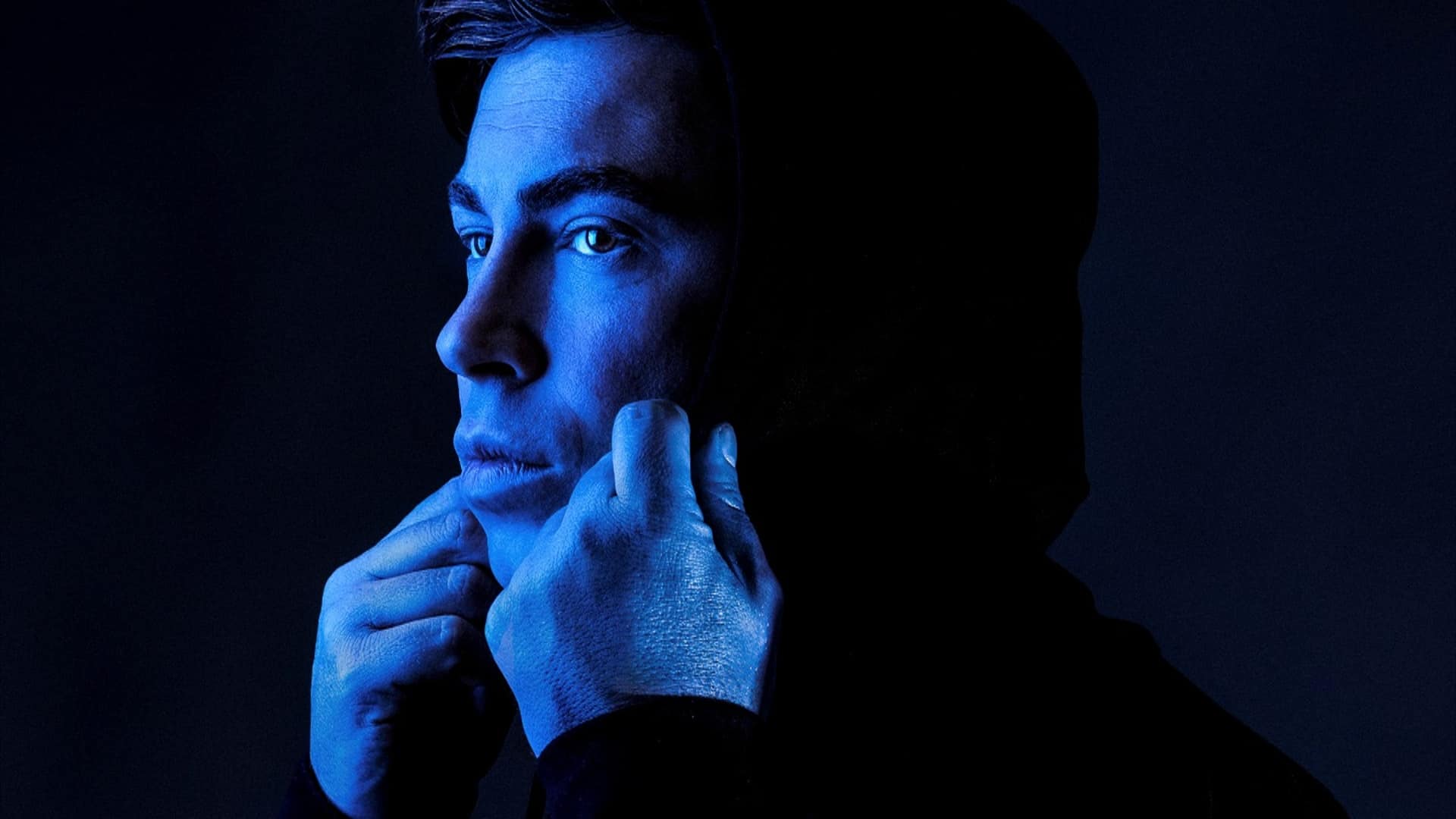 Hardwell has just announced that he will be headlining White Night Jerusalem, a brand new festival of a massive caliber that is coming to Jerusalem, Israel in May. After Hardwell's iconic return to the stage during Ultra Miami, he has since shown no signs of slowing down.  He announced a new album in tandem with a world tour entitled 'Rebels