Following his return to the Ultra Music Festival Miami main stage for his first performance since 2018, Hardwell has just announced a brand-new world tour, which will be accompanied by a brand-new album, ‘Rebels Never Die’. On September 7, 2018, Hardwell announced an indefinite hiatus from touring to focus more on his personal life, with his last show being at the 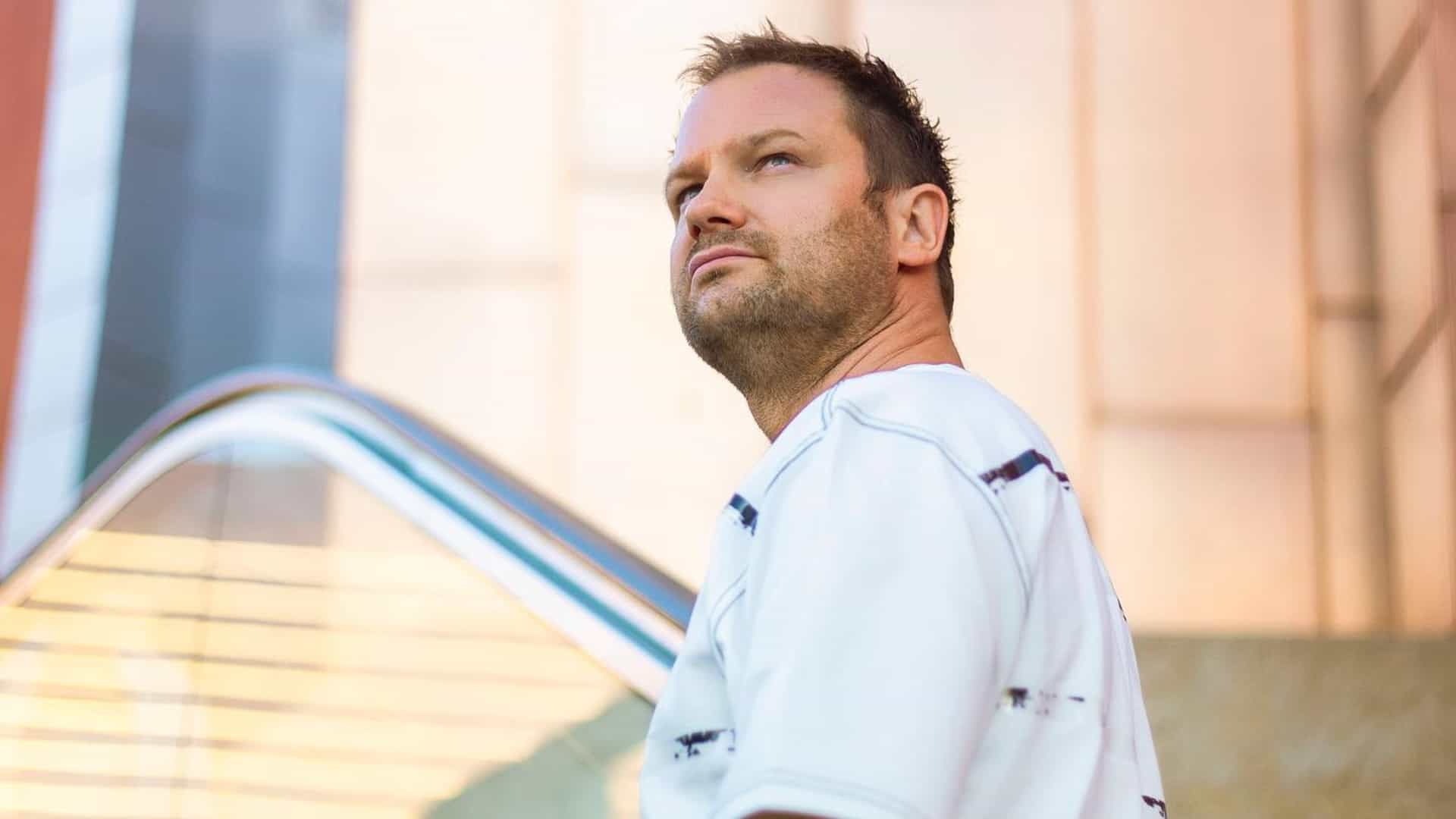 Jeffrey Sutorius, or formerly known as Dash Berlin, has announced that he will be back to grace the stages worldwide in a 2022 world tour in addition to the release of a full album set to be released in the Spring of 2022.  The announcement comes just after the release of his new single 'Sink or Swim', a collaboration with 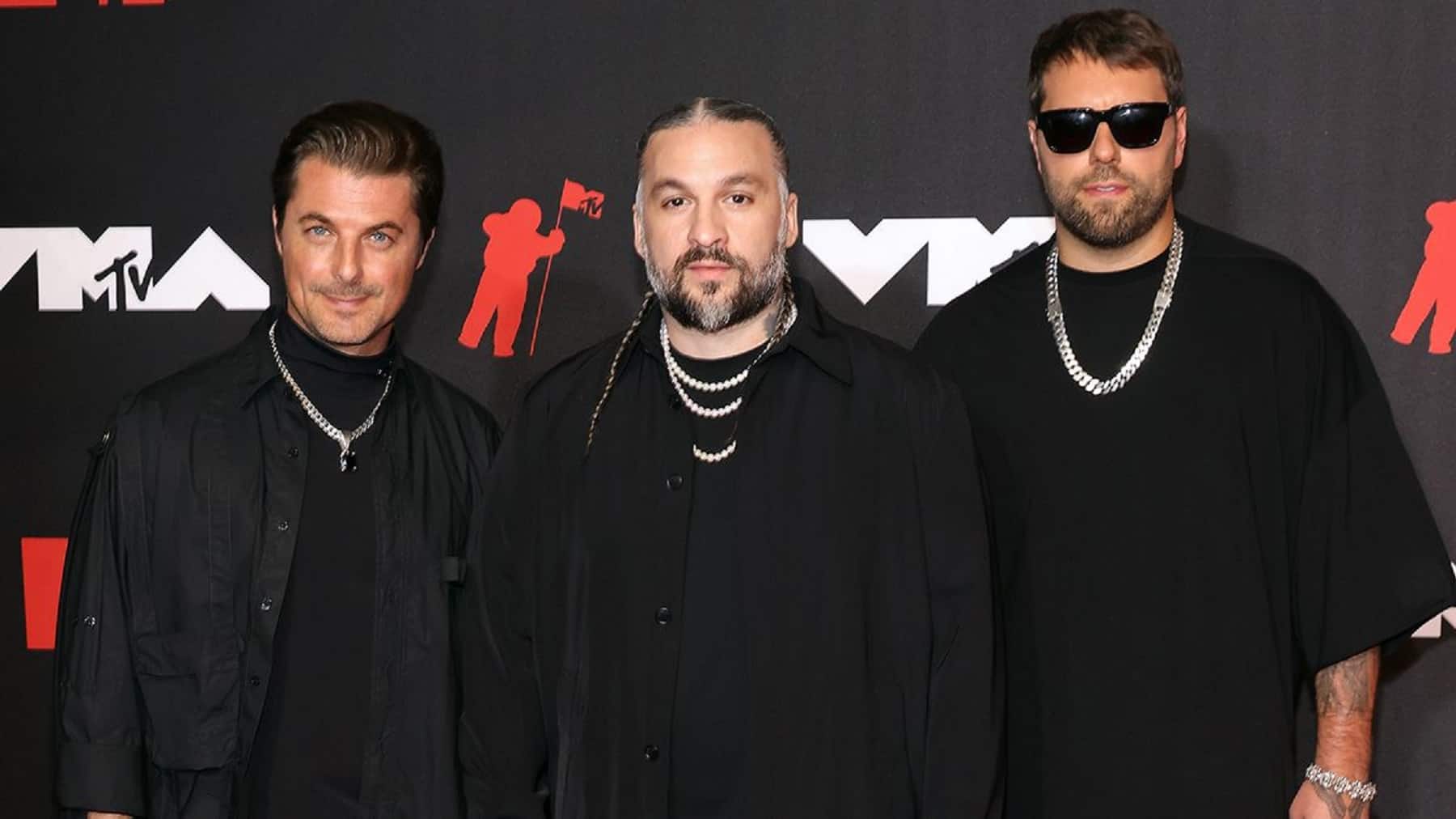 The time has come. As promised earlier this year, the Swedish House Mafia have officially announced their world tour, "Paradise Again," for 2022. With their last run coming a decade ago, fans will soon once again have the opportunity to be fully immersed in the captivating sounds of the Swedish kings. The timing for the announcement this week seemed inevitable. With

Considered by many fans as one of the great exponents of the future house around the world, Don Diablo has made history. Accumulating great achievements since the release of their latest album FUTURE, including thousands of plays on platforms like Spotify and Youtube and of course, marking shows at the biggest electronic music events around the world, the Dutch DJ

Back in March, Swedish House Mafia shocked the dance music world with their one-of-a-kind show during Ultra Music Festival in Miami. Recently the group held a conference in which they announced some of their future plans and their announcement to play at the Tele2 arena in Stockholm, Sweden. In classic SHM style, the trio remained cryptic and reluctant to divulge

Day One. Steve Angello has released another tell tale Instagram post that the Swedish House Mafia will be unveiling some huge news any day now. The seemingly endless string of news and announcements coming from news websites is seeming to become tiring for some, however the SHM fire hasn't been this bright in years. One could argue that all the

It appears the final nail in the coffin might have been dealt for Axwell & Ingrosso as the return of Swedish House Mafia is no longer a mystery. The duo have been in the limelight for months now ever since the historic show in March at Ultra Music Festival in Miami where 2/3 of the super group Swedish House Mafia

The world's number 1 DJ Martin Garrix took to Twitter this morning to announce some pretty cool and amazing news. Out of the blue, the 22-year old Dutchman posted a tweet in which he announces his complete touring schedule for the remainder of the summer, which mainly takes him to many different stops across Europe, as well as three dates

Flux Pavilion announces Around the World in 80 Raves world tour

Approaching the mark of almost a decade on the scene, Bass music pioneer Flux Pavilion has since made headlines as one of the industry's most pivotal taste makers. Headlining 3 US tours as well as 2 in the UK, a slue of original tracks, and a 2015 album, Tesla, Flux Pavilion is an industry name that's been rising on commercial

Don Diablo is keeping his momentum sky high through the second part of the year. Between unveiling high-quality productions on a regular basis to maintaining and managing a top-class output of his Hexagon imprint, the Dutch don is set to close 2016 out with a bang. Shortly after his guestmix at SLAM!FM's studio, Don Diablo announced the next big chapter in his career. The Dutch producer has now shared details of

Australian wunderkind Flume has a long line of successes behind him in 2016 alone. His hits 'Never be like you' with Kai and 'Say it' featuring Tove Lo have been dominating radio airwaves across the world while his recent live performances at monumental events like Coachella left many fans breathless. His highly-anticipated album 'Skin' is set to be released on May 27 and

After the release of his stellar album 'Embrace', although it had its fair share of critics, Armin van Buuren looks to embrace his promises as he recently announced the Armin Only Embrace show. Following what was undoubtedly one of the best experiences for any electronic music fan in the shape of Armin Only Intense tour, witnessed by over half a million

Each maestros of their individual styles, both Robin Schulz and EDX have proved their worth and earned respectable reputations through their top notch productions. No strangers to radio hits and chart topping releases, the German and Italian have brought themselves to the limelight through their singles 'Waves' and 'Breathin' respectively. To celebrate the success of his latest tune 'Sugar' featuring Francesco Yates, Robin has decided