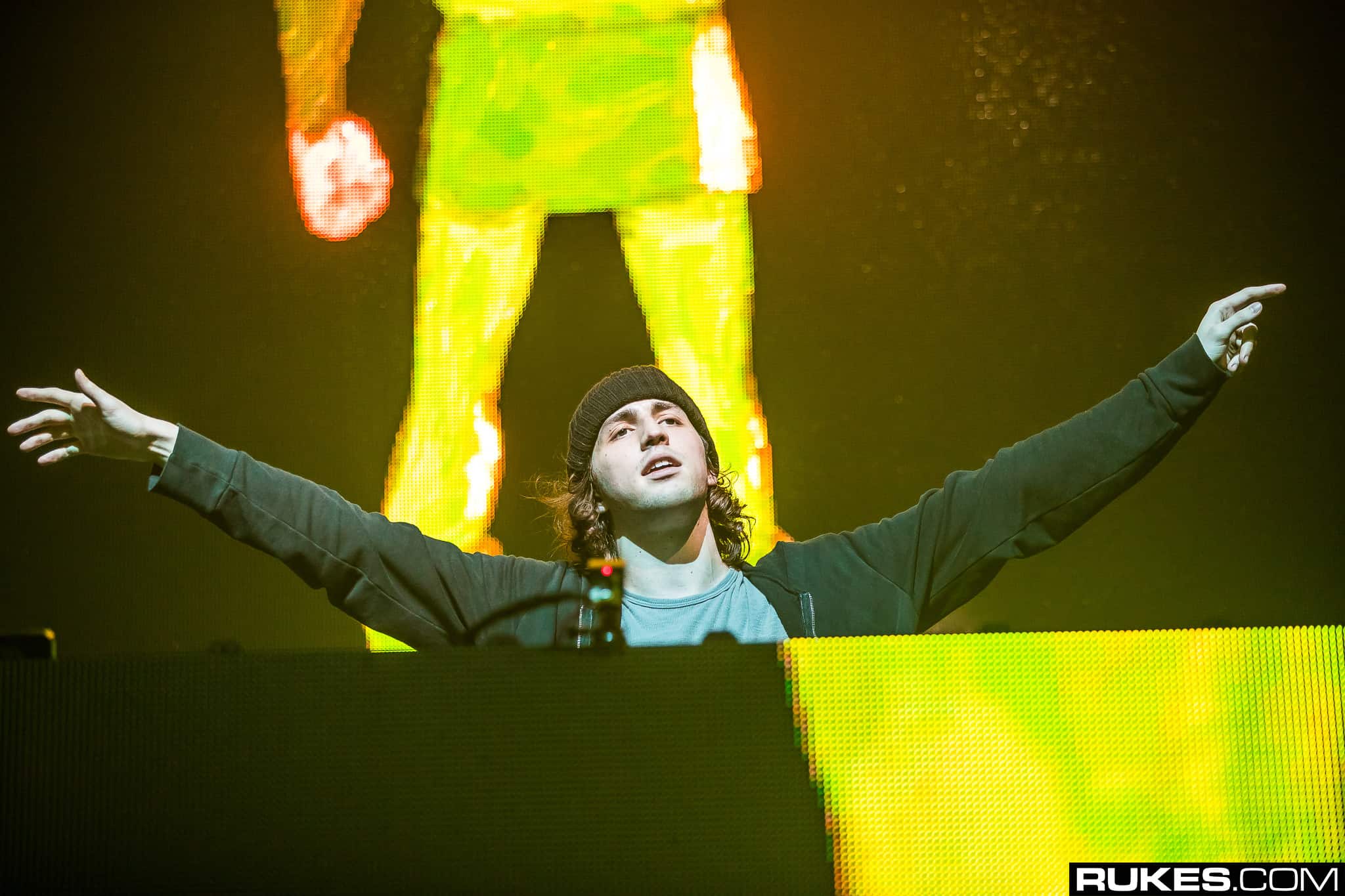 On 12 August 2014, Porter Robinson changed the entire electronic world with the release of his debut album ‘Worlds’. Setting himself apart from the rest, this is where he truly established himself and his sound and we’re looking back on 8 years of this masterpiece.  Before this, you may know Porter as someone who was completely and utterly different from the

Although we're still reeling from the excitement of Porter Robinson releasing his second studio album 'Nurture', today we celebrate the anniversary of the album that started a long and beautiful journey: 'Worlds'. Released on August 12, 2014 through Astralwerks, 'Worlds' was born through Porter Robinson's growing tiredness of the commercial EDM scene, feeling as though it was debilitating for his creativity by having

For Porter Robinson fans, August 12 is a musical holiday as it is the anniversary of his highly-acclaimed album 'Worlds.' For the sixth anniversary this year, Porter released his 2016 live edit of 'Shepherdess'. Porter first debuted the 'She Heals Everything' live edit of the unreleased 'Shepherdess' at Electric Forest 2016. Many fans were expecting to see 'Shepherdess' in Porter's upcoming 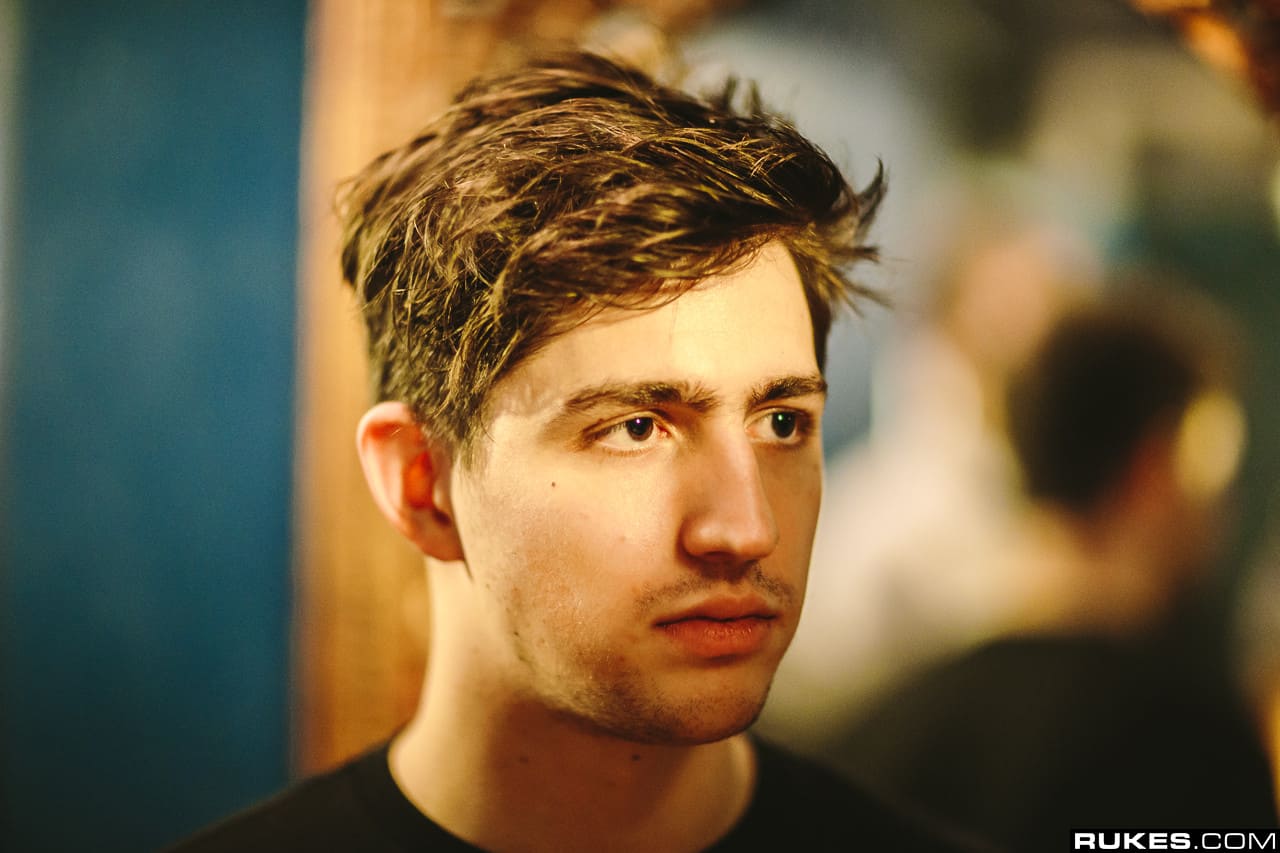 When assessing the biggest names in electronic music over the course of the past decade, Porter Robinson is certainly a name highly deserving of a mention, on account of the producer's incredible diversity in the studio. After taking over the worldwide festival scene in the summer of 2012 with his high-energy stormer 'Language', Porter also teamed up with Mat Zo

At the very start of his career, Porter Robinson was known for creating crazy, hyped up, dance music that electrified the senses in the form of the 'Spitfire' EP (which also happened to be the first release on the Skrillex-owned label Owsla). Carrying on this form of dance music for a while, it wasn't until he released the stunning single 'Language' that fans got shown a different

The magic of Porter Robinson is truly indescribable. From his earlier tracks like 'Language' up to 'Shelter' with his close friend Madeon, the modern day genius is a master of putting all his heart and soul through his work. Not only does Porter tirelessly graft to provide top quality music, but he has also now set up his own festival:

Canadian DJ/producer Rezz has amassed a huge level of support over her years as an artist. Her individuality and branding, as well as her top-class talent, have enabled her to become one of the most influential figures in the bass scene and the music industry as a whole. Her global fanbase is undoubtedly one of the music industry's most dedicated,

Three years after Porter Robinson's debut studio album 'Worlds', finally comes the follow-up album 'Worlds 2'. The announcement was made via a satirical tweet from Robinson's Twitter account, where he claims that the album's release would come in the year 3044. While the tweet is obviously satirical, fans are eagerly hoping for songs just as good as, if not, better than,

Amidst the world wide phenomenon that is Porter Robinson and Madeon's new single, Shelter - dance music fans from all over have found themselves rejoicing to the heavens for what is surely the best collaboration of 2016 thus far. It's been a long time coming, and while we are all busy destroying the repeat button, the dynamic duo have hit us with

Taking reign as HARD Summer's top act of 2015, it was only fitting that the Atlanta-native tower any expectation gathered for this year's performance. Coming in at a mere 24 years of age, Porter Robinson has set a standard for EDM and what's required to continuously elevate the industry to new levels; this past weekend was no different. Taking residence during HARD's Saturday

Recently, there has been a lot of commotion among the Electronic Music camp regarding the announcement made by Porter Robinson. The Electronic superstar announced a full revamp of his 2014 'Worlds' album with 12 remixes, a remix for each track from the album. Without wasting any more time, let us move on to some of the previews that we could

Porter Robinson recently announced 12 remixes, a remix each for all the tracks from his 'Worlds' album. After carefully dishing out remixing duties to fellow artists, he has created a sort of uncanny tension all around the Electronic Music community. Be it the Reddit Monstercat sub being excited about their artists San Holo & Deon Custom's presence on the remix roster

One of electronic musics favorite producers, Porter Robinson, is launching brand new merchandise for all of his adoring fans. The new clothing line fuses the distinct artistic nature of music production with apparel, bringing characteristic graphics and warm colours. The line is a work of collaboration with one of Porter's favorite clothing brands, Galaxxxy, a unsurprisingly Japanese based company. Inspired by his