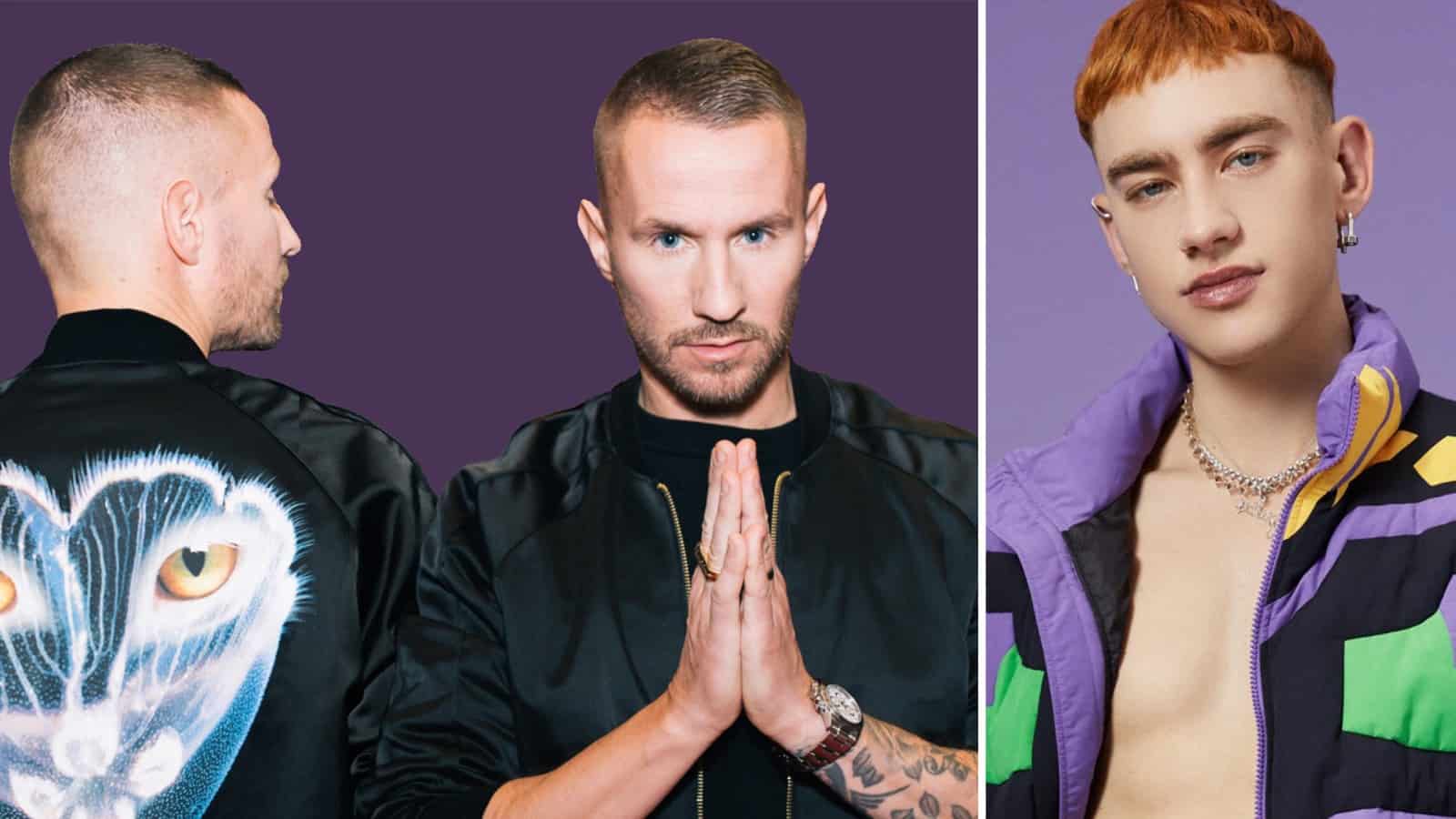 Set to dominate the airwaves in another dance/pop crossover , fun-loving duo Galantis have teamed up with the British Years & Years for 'Sweet Talker.' As everyone knows, Galantis are known for creating sweet, uplifting anthems that walk the line between commercial and dance sounds, ultimately making their own signature sound and dominating both music worlds with it. Previously a band and now operating as

"Whatcha gonna do?" - The iconic opening to every Jax Jones track now has an answer, and the answer is: Team up with Years & Years on a sizzling new track! As one of the UK's hottest dance acts right now, Jax Jones has been releasing banger after banger in recent years, responsible for hits like 'Breathe', and 'You Don't

Having started as a youth freedom movement in 2000, EXIT has since grown into one of the leading festivals in the world, with increasing crowds and popularity each year. The summer festival in Serbia will take place between 5th and 9th July, and with an already huge line-up announced, one of this year's hottest events just got even hotter! British hit

Arty's latest masterpiece has been on our radars for some time now. After featuring on Revealed Radio and at his blissful EDC Las Vegas set, fans have been fidgeting for a full, and quality, preview of his latest material. And thankfully it's here! At only 25, it feel like Arty has been around for a decade or so, debuting through the

You've probably heard Years & Years' 'King' over and over on the radio, the track has over 65 million views on YouTube and now, Merk & Kremont have given it a progressive house touch that'll get you groovin' to the song all over again. Premiered on their own very own podcast, Timeline Radio; this is a must grab for any

After being Named the BBC's Sound of 2015, Years & Years have seen the inevitable breakthrough that comes from the award, with the likes of Adele, Ellie Goulding, Jessie J and Sam Smith all receiving it in years prior going onto huge mainstream success since. Five years ago, the trio were more of an indie band than synth-pop producers, using live

After being named BBC's Sound of 2015, Years & Years have seen major mainstream and radio wave spotlight. With their biggest hit "King" receiving of the much attention, Deep House duo Lash have just unleashed their signature sound on the track, and crikey it's good! The groovy take on the radio-hit has further emphasized the duo's talent, after the success of their

Years & Years are a British electronica trio based in London, England. Following their chart-topper track 'King',which reached number one on the UK Singles Chart on 8 March 2015, they are back with another hit single, 'Foundation'. Foundation is, well, the foundation track for their upcoming debut album Communion, which is to be released on 10 July 2015 by Polydor. Vocalist Olly Alexander

6 Songs We Can’t Wait To Be Released

While rip's off Set's and Radio Podcast's often provide us with the latest music, it is also a curse, as so often we have to wait months, even years, for their official release. While the titles and artists we cannot confirm, here's a list of some of the tracks that have caught our attention as potential soundtracks of the future. 1. Hard