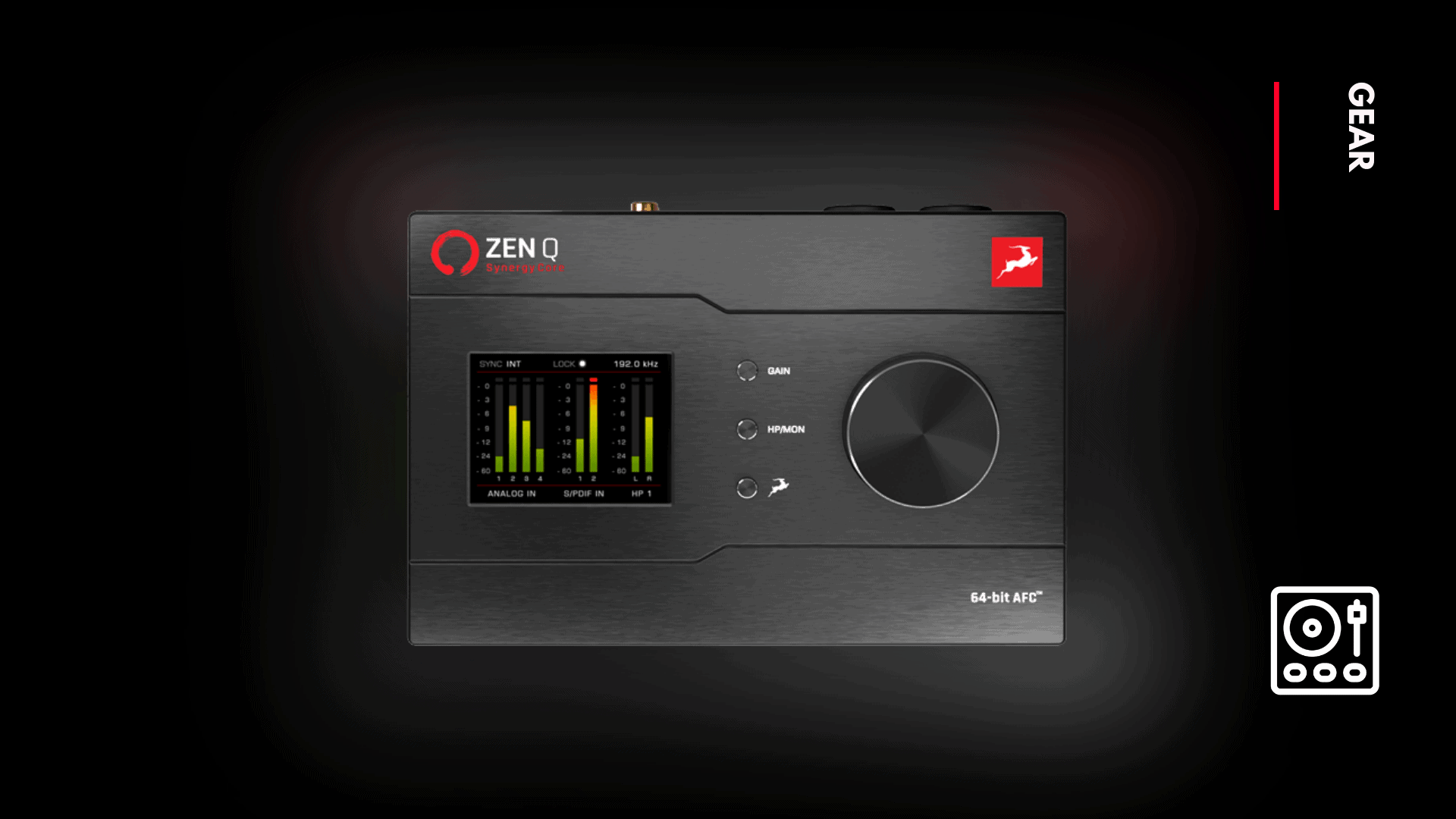 Antelope Audio is a hardware development company offering audio interfaces, mics, mastering converters, master clocks, analog processors, and a catalog filled with software tools. Recently they announced a newer version of their Zen Q Synergy Core audio interface. From now on, this audio interface is available in 2 different versions. Down below you’ll find all of the necessary information about this new USB version.

Antelope treats us well this time with 2 offers, including their Zen Q Synergy Core audio interface. An exclusive offer is currently running for their Synergy Core audio interfaces, at which the Zen Go, Zen Q, and Zen tour interfaces are packed inside a complete studio bundle together with a modeling mic, fully licensed Bitwig DAW, 15 FX bundle, and the Bridge plugin. Have a look at their offer by clicking here.

On top of that, they announced a USB version of their Zen Q Synergy Core interface. This interface includes 14 x 10 I/O channels, 2 preamps, ADAT optical input, 64-bit clocking, up to 37 included FX, and a loopback feature for streaming. The Zen Q should hold on to ultra-linear preamps and high-quality AD/DA converters to achieve professional recordings.

The Zen Q Synergy Core USB interface is available at a price of €899,- and the thunderbolt interface at €999,-.

Have a closer look at the USB version down below: