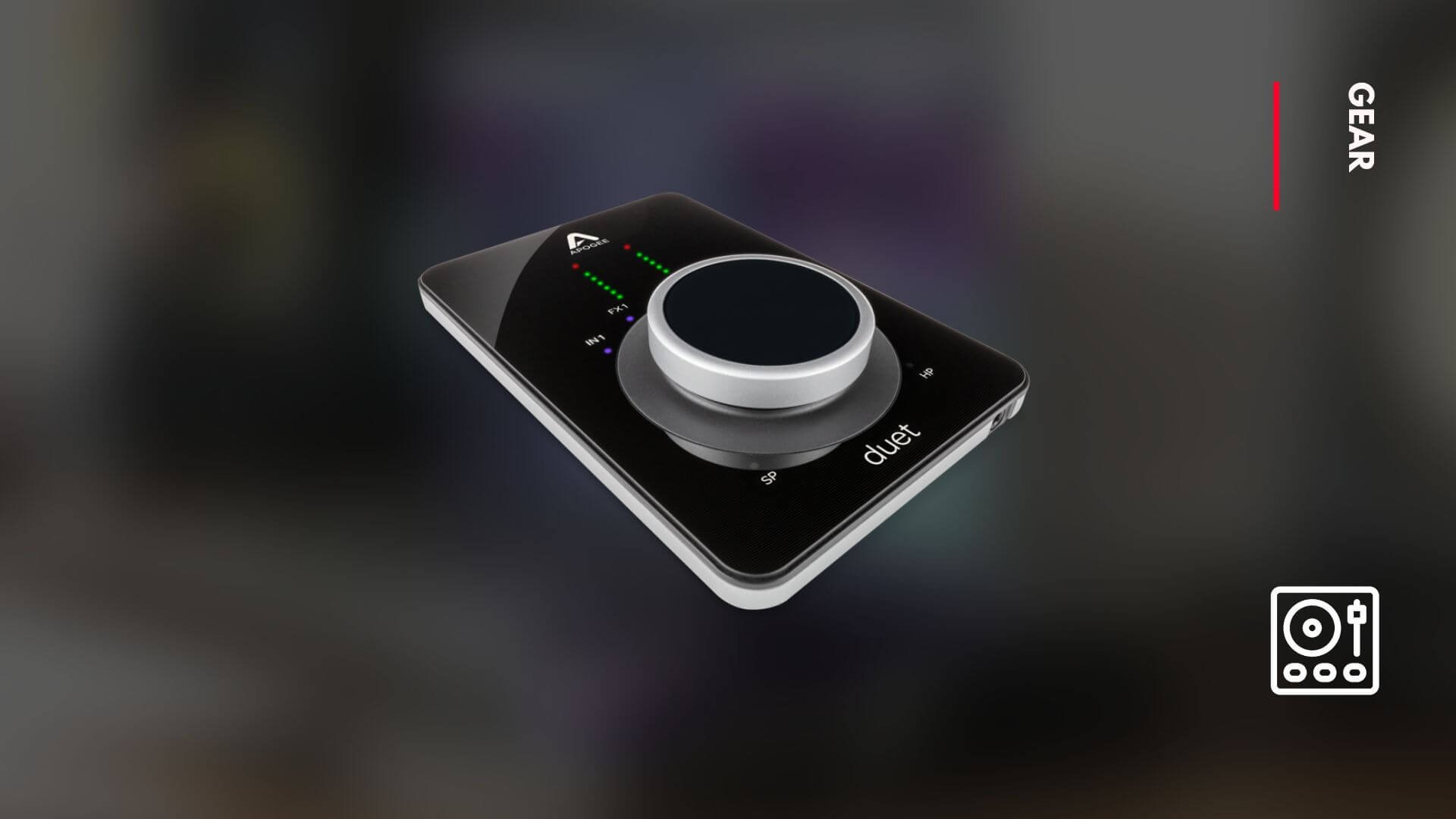 NAMM 2022 concluded last week and was one of the biggest editions to date. Apogee known for its sleek audio interfaces launched a Free Soft Limit plugin and new features for the Symphony I/O MKII along with a new app for their Apogee Duet3 interface.

Apogee strikes once more and comes with multiple new plugins, which you should have an eye on. The Soft Limit plugin, which is mainly a tape emulator, has been a feature on all Apogee converters but will be now available as a free plugin. The key advantage of this Soft Limit plugin is that you can raise the volume of a song and keep the digital peaks in control therefore not running into digital distortion. This is great when you use it on your Master Bus or to mix instrument bus channels. Certainly, it can also give you the analog crunchiness that Tape machines have which can be great for mixing bass, vocals, or entire songs.

Apogee also launched the new Symphony I/O MKII multi-channel audio interface which has up to 32 inputs & outputs and you can use it with multiple DAW and mixing software at the time. Genuinely exciting is that this audio interface is ready to be used with Dolby Atmos mixing which comes up more and more in every music genre and certainly is a path in the future to listen to music. On the outside of the Symphony I/O MKII, you have an intuitive touchscreen display and physical front panel control. With all these features producers often lack CPU power but this interface has an Ultra-low-latency performance (1.35ms with Thunderbolt and Logic ProX).

Furthermore, Apogee created a new App for the Apogee Duet3 which is specifically aimed at streamers and content creators like podcasters or streamers. The app is a support tool for recording via iPhone or iPad, creating extra accuracy while recording on the road. Also, they have announced a free copy of Ableton Live Lite after 15 June for every purchased Duet3.