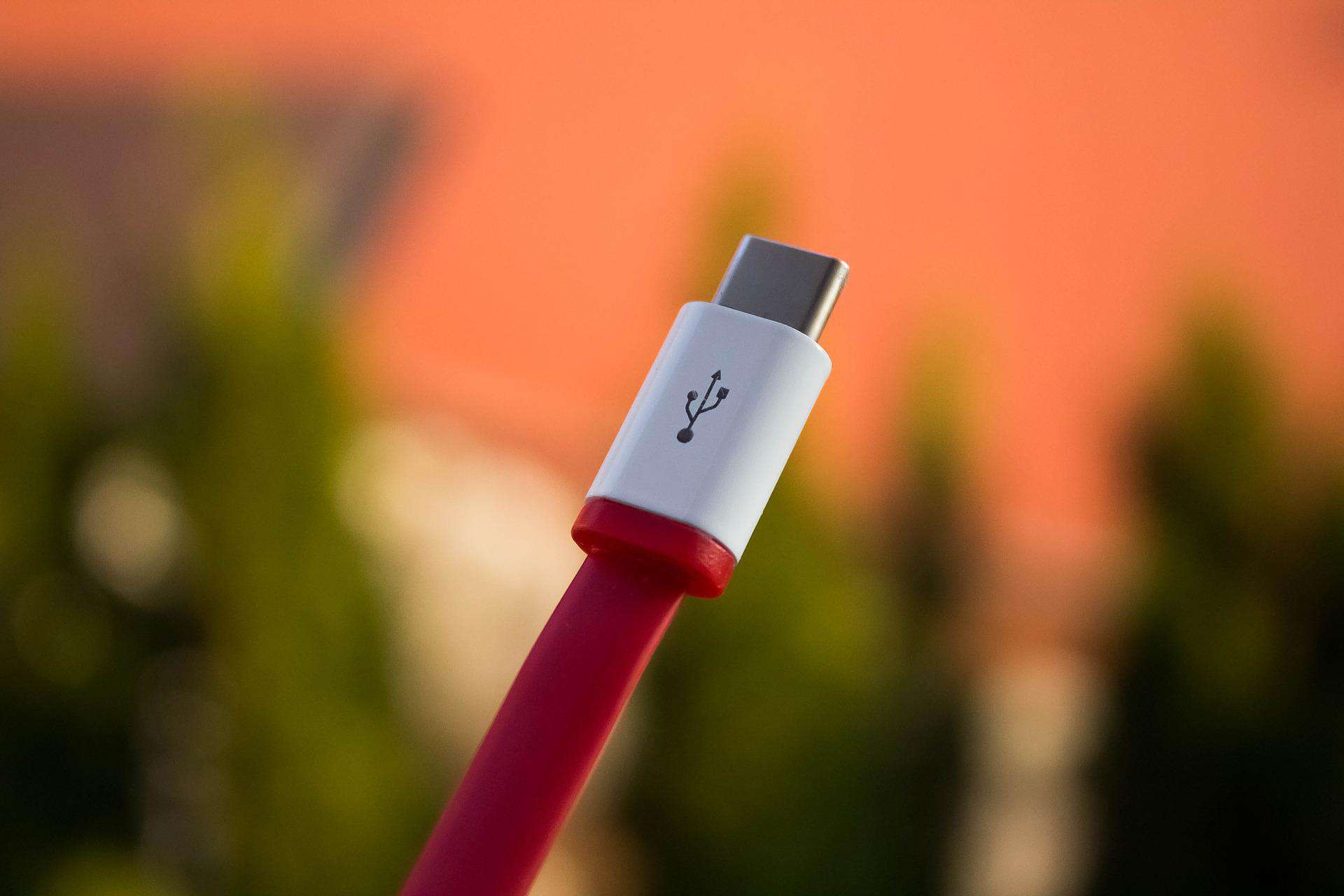 Apple expected to begin phasing out Lightning, switch to USB-C

Rumors surrounding Apple have led to reports that the Cupertino, California company will begin phasing out their proprietary Lightning charging system on their devices in favor of the more commonly used USB-C format.

As the tweet below shows, noted Apple analyst Ming-Chi Kuo has predicted that the company will switch to USB-C for its AirPod line of wireless headphones in 2023. Kuo, who works for Hong Kong-based TF International Securities, gets information from within the Apple supply chain, making his predictions worthwhile if imperfect indicators of the company’s plans for the future.

I predict Apple will launch USB-C-capable charging cases for all AirPods models in 2023. However, the charging case of the new AirPods Pro 2 launched in 2H22 may still support Lightning.

Kuo’s prediction is just one aspect of an entire summer of speculation about Apple’s plans for Lightning. In a move that will have a seismic impact on the future of the various iPhone and Mac products (as well as the tech industry as a whole), European Parliament reached a provisional agreement back in June which stated that all smartphones and tablets sold within the European Union will use the USB-C cable by 2024, with laptops set to follow suit by 2026. Apple has fought the agreement, which, as of the time of writing, still has not been formally approved.

The company’s iPads have been using USB-C since 2018, which has seen by many tech enthusiasts as a welcome change. There’s no question that the move to the more standard format would make things easier for the majority of musicians, as many audio interfaces, DJ controllers, and other kinds of music tech rely on USB-C for power and/or connectivity. If Apple’s protests against the EU decision are to believed, however, this possible change may provide convenience at the cost of stifling innovation.

Keep it here with We Rave You and be the first to know more about the possibility of Apple phasing out Lightning, as well as all the other headlines and rumors in music tech!