As a world-class music producer, you can afford to fulfill childhood dreams, buy expensive toys and create things that most people would never dream of. While investing thousands of dollars in better and better musical equipment – consoles, plug-ins, studio monitors, keyboards, etc. – some producers pay a lot of attention to the way their music studios look. If you are interested in electronic music, you have surely come across more than once pictures of rooms resembling spaceships, which turned out to be a private studio of your favorite DJ. Some opt for classic minimalism, while others overload their space with bespoke furniture, hundreds of LED lights, and speaker systems that could easily support a music club. We took on the challenge of finding 10 of the best-looking music studios in the Electronic Music world and compiled them into one list, which you will find below! Also, don’t forget to check out our dedicated Black Friday landing page where we list the best Black Friday deals on plugins, sample packs, bundles, presets, & courses.

But before you proceed to admire these marvels of technology and architecture, a few words should be said about the people responsible for these projects. The Dutch company Q82 Acoustics is one of the industry leaders in interior design, acoustics, and equipment for studios & home cinemas. They have done work for such European names as Atmozfears, Deetox, MOTi, W&W, Mark With a K, and Da Tweekaz, whose studio made our top 10 best-looking music studios list. The Finnish company Genelec, which operates worldwide, also deserves mention and recognition. In addition to creating studios, they are also involved in audiovisual production and the creation of loudspeakers. They have worked with David Guetta, Steve Angelo, Darude, Hadwell and Ummet Ozcan. The studios of the last two had to be here! Northward Acoustics is also a European company, hailing from Belgium, specializing in studio design and acoustics engineering. The company’s portfolio includes two legendary projects that we couldn’t include on this list, they are Skrillex and Noisia. Also in our list of 10 of the best-looking music studios are Martin Garrix with STMPD Studios, Nicky Romero with Instigate Studios, Steve Aoki, ILLENIUM, and of course Deadmau5. Check all of them down below. 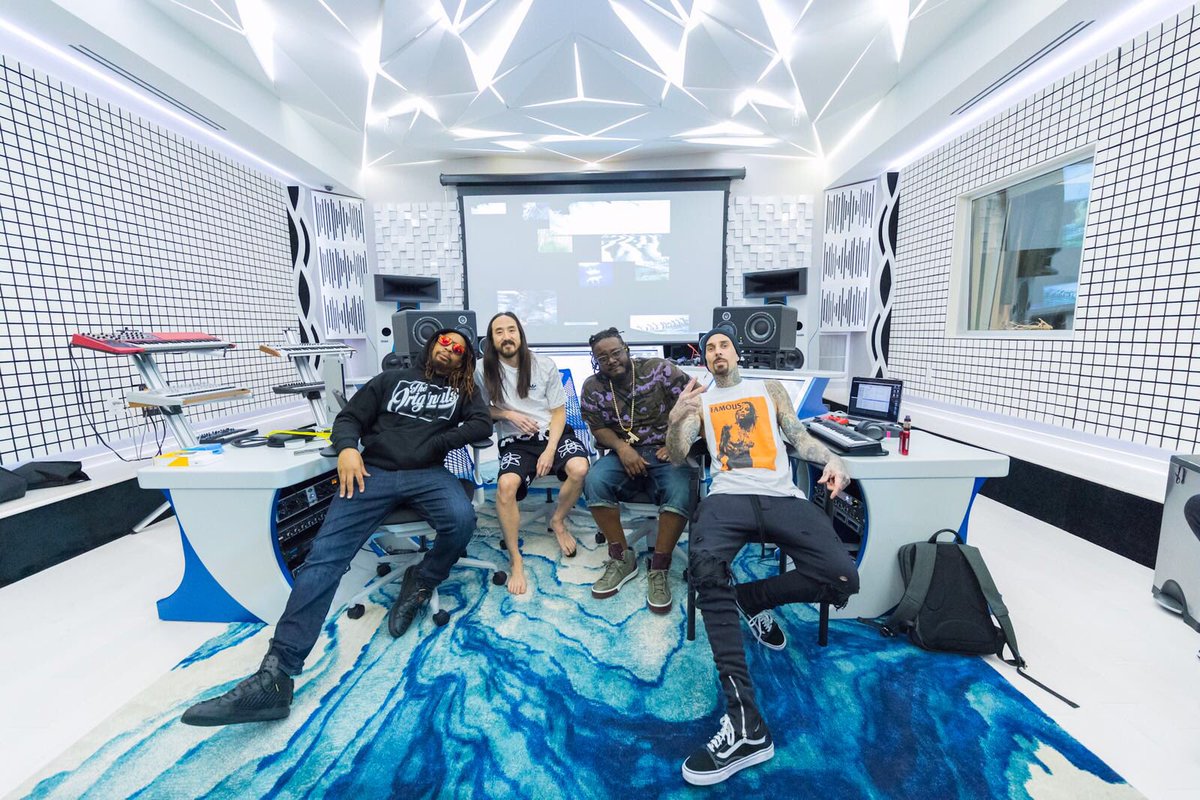