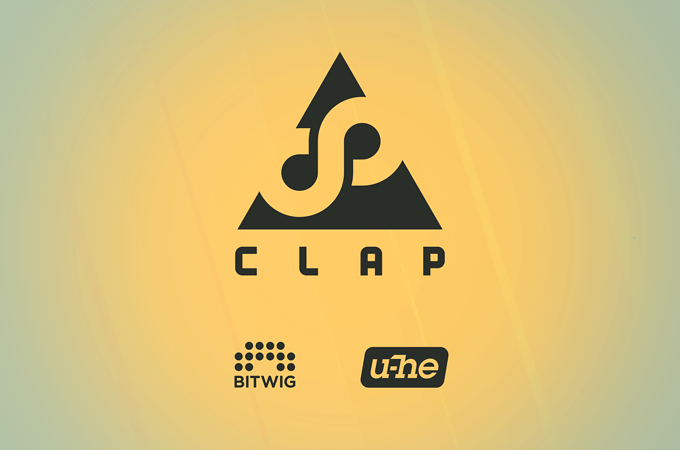 Bitwig and u-He announced the new open-source plugin format, CLAP. They started it back in 2013 and confirmed its launch in December last year. Many plugin developers have already shown support for the plugin format. Some of the names that are currently testing out CLAP include FabFilter, Arturia, Avid, Image-Line, and XFER Records.

But what can we expect from CLAP and how is it useful? CLAP will create an automatic connection between your DAW and the audio interface which makes it convenient for multicore usage and implements metadata for faster plugin scans. Plus it saves data of the used plugin directly in the DAW project which creates fewer problems while switching hard drives, operating systems, or computers.

Secondly, CLAP also supports Midi 2.0 with per note automation and many modulation options. With an application it is connective with future plugin systems and creators can benefit from a polyphonic per voice automation system. CLAP is truly an inventive and great new enhancement for DAWs, and plugins and its set to make life of creators much easier.

Even some gaming developers have shown interest in this new plugin extension. CLAP is only available for now as an extension in Bitwigs Studio 4.3 Beta.