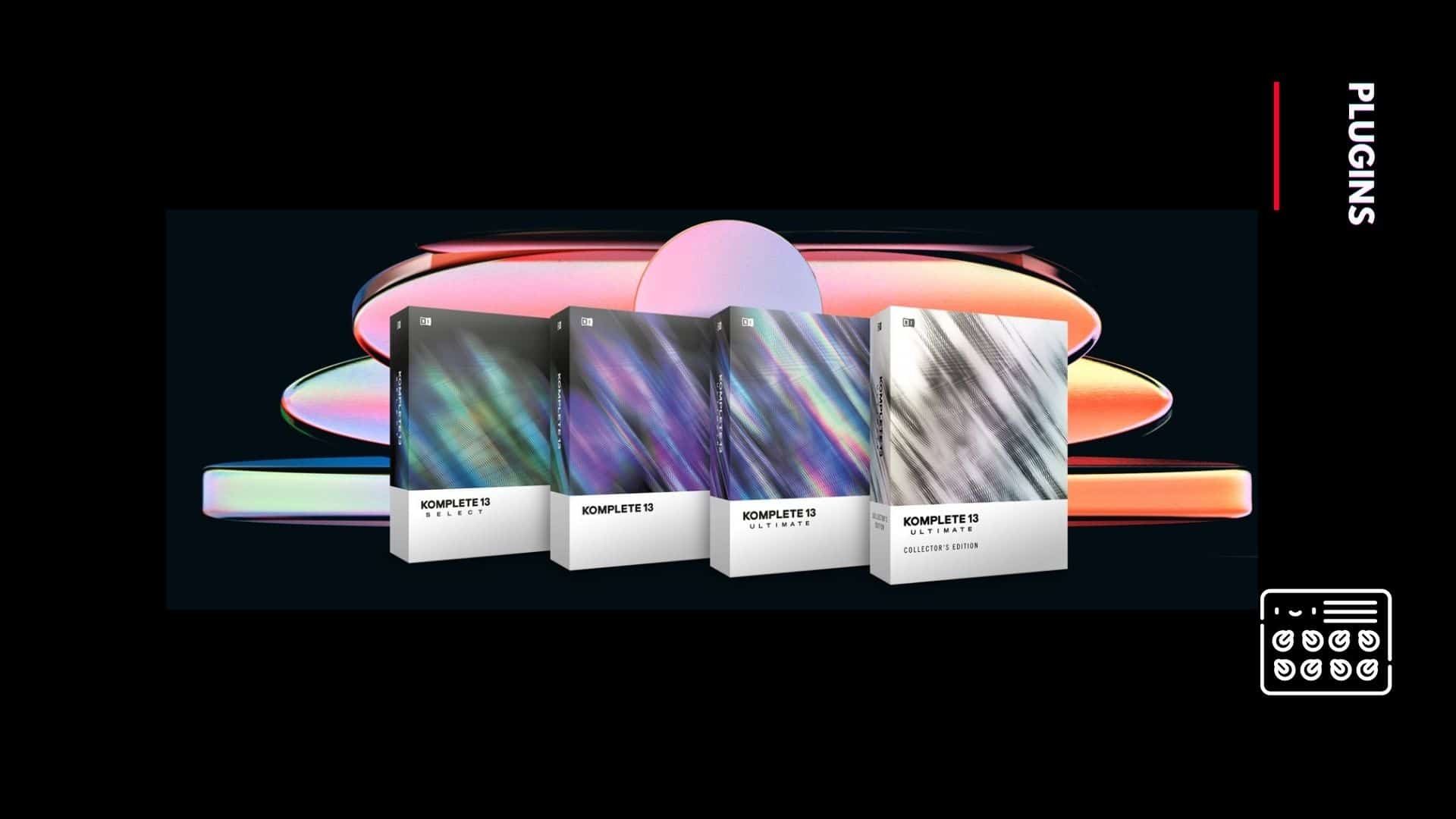 The best Black Friday 2021 deals are currently running for more than 2 weeks including the biggest music companies such as Waves, iZotope, Output, and Soundtoys. The month of November is filled with amazing opportunities for music producers and sound engineers to strengthen their toolset without spending too much money. Down below we’ve summed up our best picks from all Black Friday 2021 deals on Kontakt libraries & instruments.

Gravity holds up to a dynamic collection of modern scoring tools developed by composers and sound designers of Interstellar and Godzilla. Over 12 GB of pads, risers, and hits are production-ready. This Kontakt library has a 47% discount for Black Friday 2021.

EXHALE features a modern vocal engine (including modulation, filters, phasers, saturators, and much more) and 500 unique presets, suitable for every kind of production. EXHALE’s special outcome is due to the multiple vintage tape machines, vocoders, and analog circuitries. This plugin has a 35% discount at Plugin Boutique.

Starting Nov 17 till Dec 06, Native Instruments is offering 50% off on its flagship instruments, expansions & effects. Quite possibly one of the best Black Friday deals on Kontakt Libraries & Instruments. Massive X, Session Guitarist, Komplete 13 Bundle, Action Strings, Ashlight & over 250 products are available at 50% off.

More than 3 GB of vocals, recorded by world-class singers, are right at your fingertips. Get inspired by almost 700 sound sources, including phrases, pads, snapshots, and pedals. Vocalise 2 is currently 50% off.

Neil Goldberg, the Co-founder of Heavyocity, played a big part in forming this Kontakt instrument as he himself dove straight into the studio to record the included guitars and amps. Scoring Guitars 2 holds up to more than 5 GB of guitar content including inspiring riffs, rhythmic pedals, and harsh amps. This instrument is currently available for half of its original price (50% off).

Mosaic Voices is a Kontakt library filled with cinematic vocal elements ranging from vocal pads and drone layers to male & female choirs and synth vocals. Hybrid vocals, organic vocals, and 130 snapshot presets are compiled into this 8+ GB-sized library. A 47% discount is currently running on Mosaic Voices.

Heavyocity made a selection on only the essential strings samples from the NOVO Modern Strings library and compiled them into this Kontakt instrument. A total of 44 instruments are included, talking about violins, violas, cellos, and double basses. NOVO Essentials, as well as NOVO Modern Strings, has a 47% discount.

A total of 180 snapshots presets, made by Heavyocity, display the sonic warmth of cinematic electric keys. The combination of organic sounds together with different noise layers add up to 5 GB of production-ready content. A discount of 47% is currently off Mosaic keys.

Modern Grand is a virtual grand-piano instrument at which every little detail such as its hammer striking, brushes, chains are recorded and enriched by its engine. A 47.8 GB uncompressed-sized file is waiting for you including 110 snapshot presets and 126 other sound sources. This elegant tool is currently in a 50% off sale.

Aurora Choir is an elegant choir library, for Kontakt 4 and above, including 2 separate instruments: Altos and Sopranos. Its legato tone and dreamy syllables can be controlled inside its playable sequencer. ADSR Sounds put this Kontakt instrument into a 90% discount.