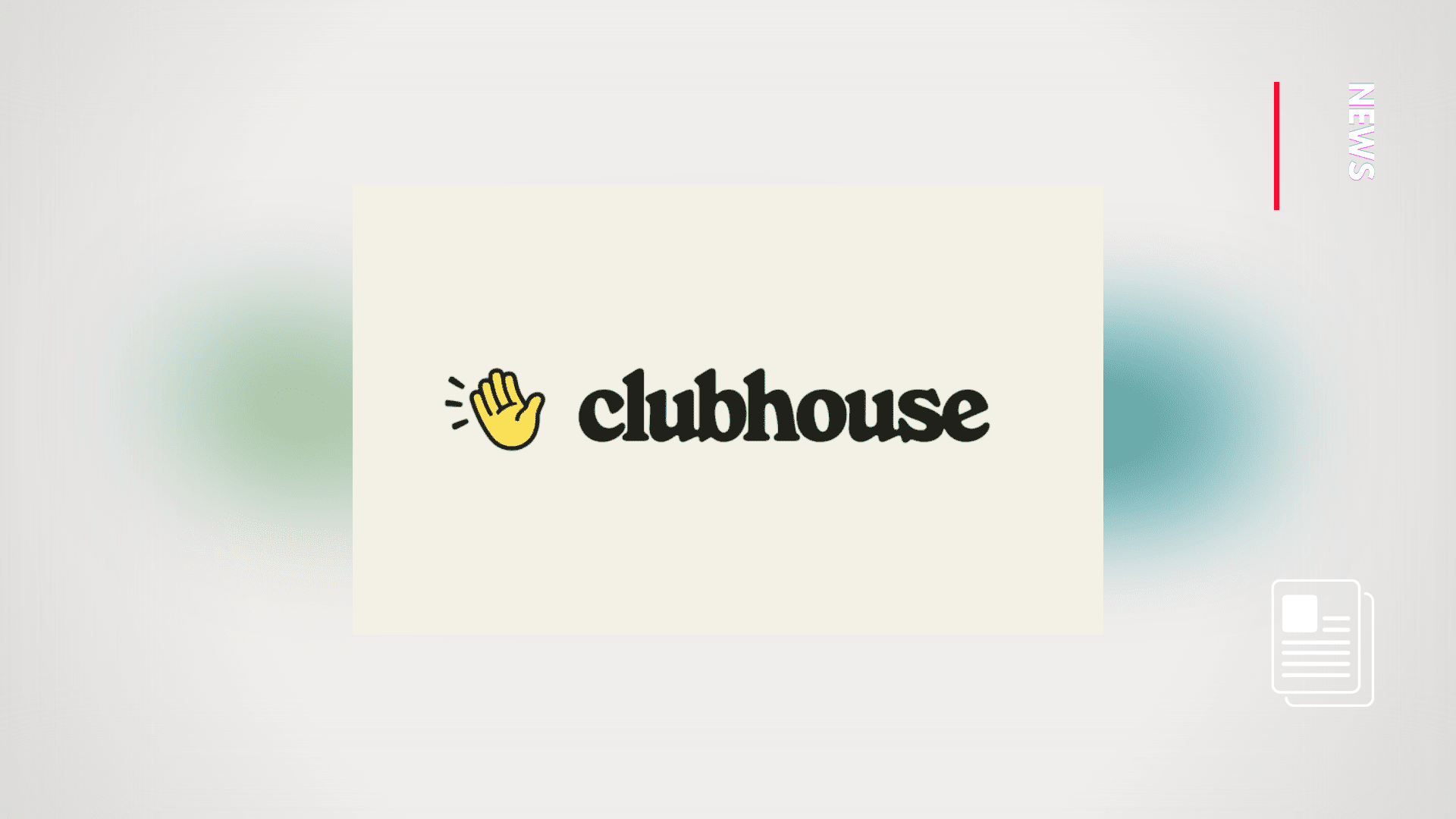 Clubhouse is now open to the public

After being an invite-only platform for the past year, the social-audio app Clubhouse is now open to the public. The beta version of the application was introduced in March 2020, and access was only given to users who were invited to use the app. On July 21, 2021 the co-founders Paul Davison and Rohan Seth announced that the app is no longer invite-only, and that Clubhouse is now open to the public.

Clubhouse is an app that allows you to listen to conversations live, and sometimes even join in on them. An audio chat room must be made by a user and can either be an open or a private discussion based on who the user invites to the room. Famous musicians and artists can host a room and allow their fans to listen in while the artist answers questions, makes music live, sings songs, or they could even interact with their fans. The app can also be beneficial to artists and producers as a live audio chat could bring them together to work on collaborations and ideas.

The application grew in popularity during the past year due to the pandemic, as it allowed users from across the internet to talk to each other through this social-audio app. In 2021 Clubhouse gained over 10 million registered users on the platform, which was prior to the app opening to the public just a few days ago. Clubhouse has stated that over 500,000 rooms are made every day, and that will only continue to grow with the public being able to fully access the platform. Last week the app implemented a new feature, “Backchannel” which is a direct messaging system. A user can converse through direct messages if they are unavailable to speak in the live chat room. Listeners of a live audio room can also use Backchannel to chat with other listeners in the room. Clubhouse is available on both iOS and Android.