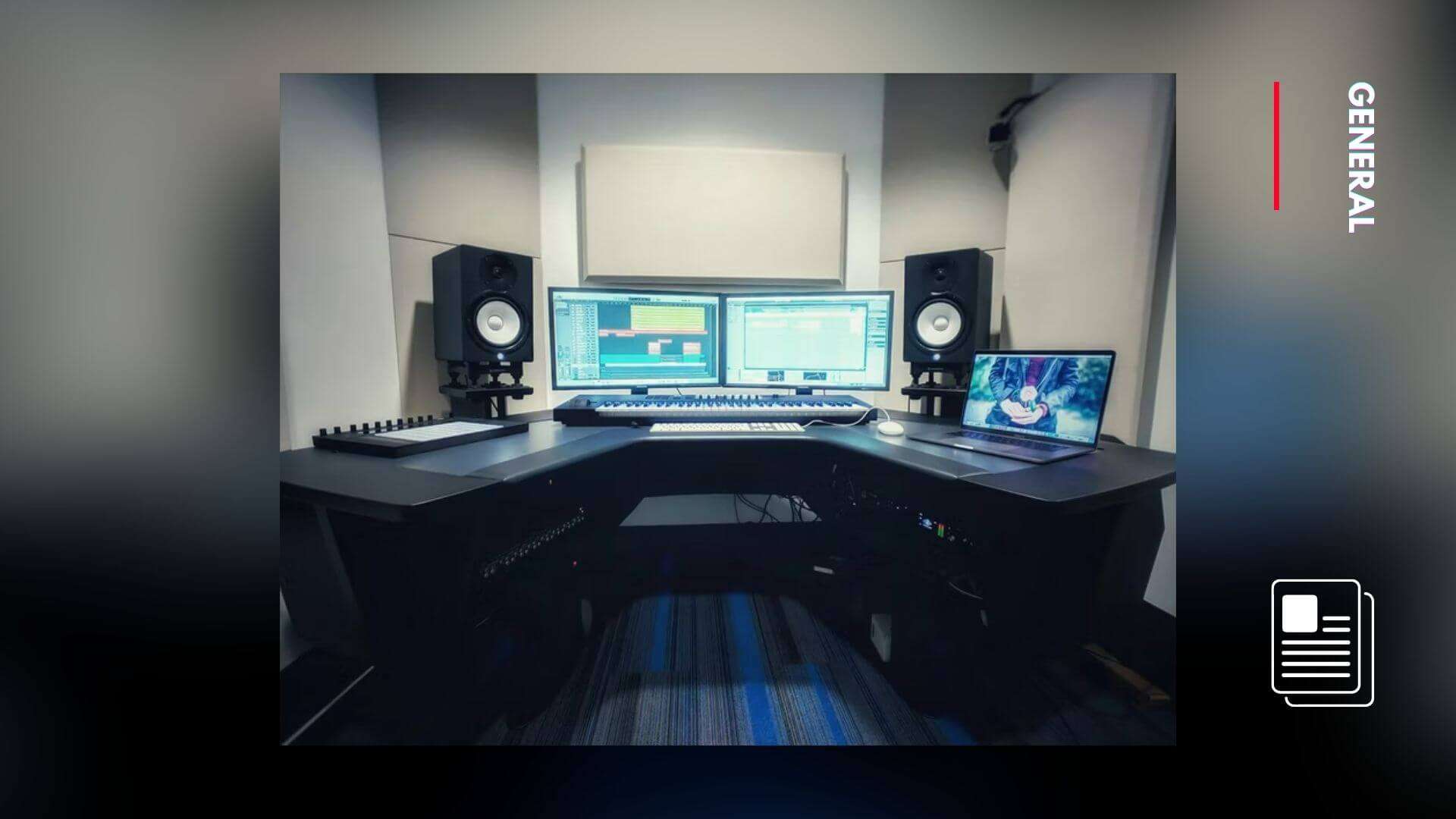 Music production can be divided into several categories, such as mixing, mastering, and songwriting, that include several terms. As a sound engineer, producer, or musician, it’s important to understand what these terms mean and stand for. Down below you’ll find a list of the most common terms used in Music Production.

ADSR is a term for the progression of sounds. ADSR stands for attack, decay, sustain, and release. This envelope lets you control how the sounds are behaving and can be found on every digital or analog synthesizer.

A digital audio workstation, also known as a DAW, is a computer software suitable for music production. Every step of creating a song such as recording instruments & vocals, creating sounds, arranging songs, mixing & mastering can be done within this software. There are multiple workstations out there: Ableton, FL Studio, Logic, and Pro Tools.

‘Manipulating the frequency content of your recordings, and help all of the elements of your production work together sonically.’ An equalizer can be used to add or remove frequency information of individual sounds, groups, and entire tracks. The art of breathing can be done with an EQ.

The term VST is an industry-standard plugin software extension. This studio technology processing simulates hardware in software and can only be read by music production software. Until today, there are 3 technologies out there: VST, VST2, and VST3. VST3 is the newest version, that only starts processing when there’s an audio signal present.

BPM is the benchmark for tempo within music production. ‘Beats per minute’ indicates the number of beats within a minute. The grid within a DAW will adjust to the selected BPM so every beat will be synced to the grid. It’s a simple but effective measurement while writing songs.

MIDI is an industry-standard language, allowing instruments to communicate with each other. Normally, every instrument would be recorded in real-time on an audio track and you wouldn’t be able to change much to it. But MIDI revolutionized music production as you can edit every note after performing. Once opening a MIDI track you’ll be able to only record the notes you’re playing.

This lossless file is a compressed file to nearly half the size of WAV files, with the same sample rate. FLAC will maintain the same audio quality as the original recording. Besides WAV, FLAC can be played on every sound system, and on every module.

WAV is an uncompressed file, maintaining the highest audio quality at the moment. This industry-standard audio file is the most trusted one while downloading and rendering, but the file is substantially larger than other files such as FLAC and MP3.

Kilobits per second is a data transfer rate or network speed. In music, you’ll find this term under bitrate. Bitrate is the amount of data processed over a certain amount of time. Generally, the higher the bitrate the better the sound quality.

Sound effects can be described as additional FX sounds within music productions to emphasize certain parts. In film scores, you’ll find SFX as the typical punch sound in a fight, the laser beams in Star Wars, and the deafening sound of a T.rex.

This measurement compares the power of a signal to the undesired power of background noise. A ratio higher than 1:1 dedicates to a healthy signal-to-noise ratio as it indicates more signal than noise.

Next article: Superbooth 2022: Most exciting announcements from the conference