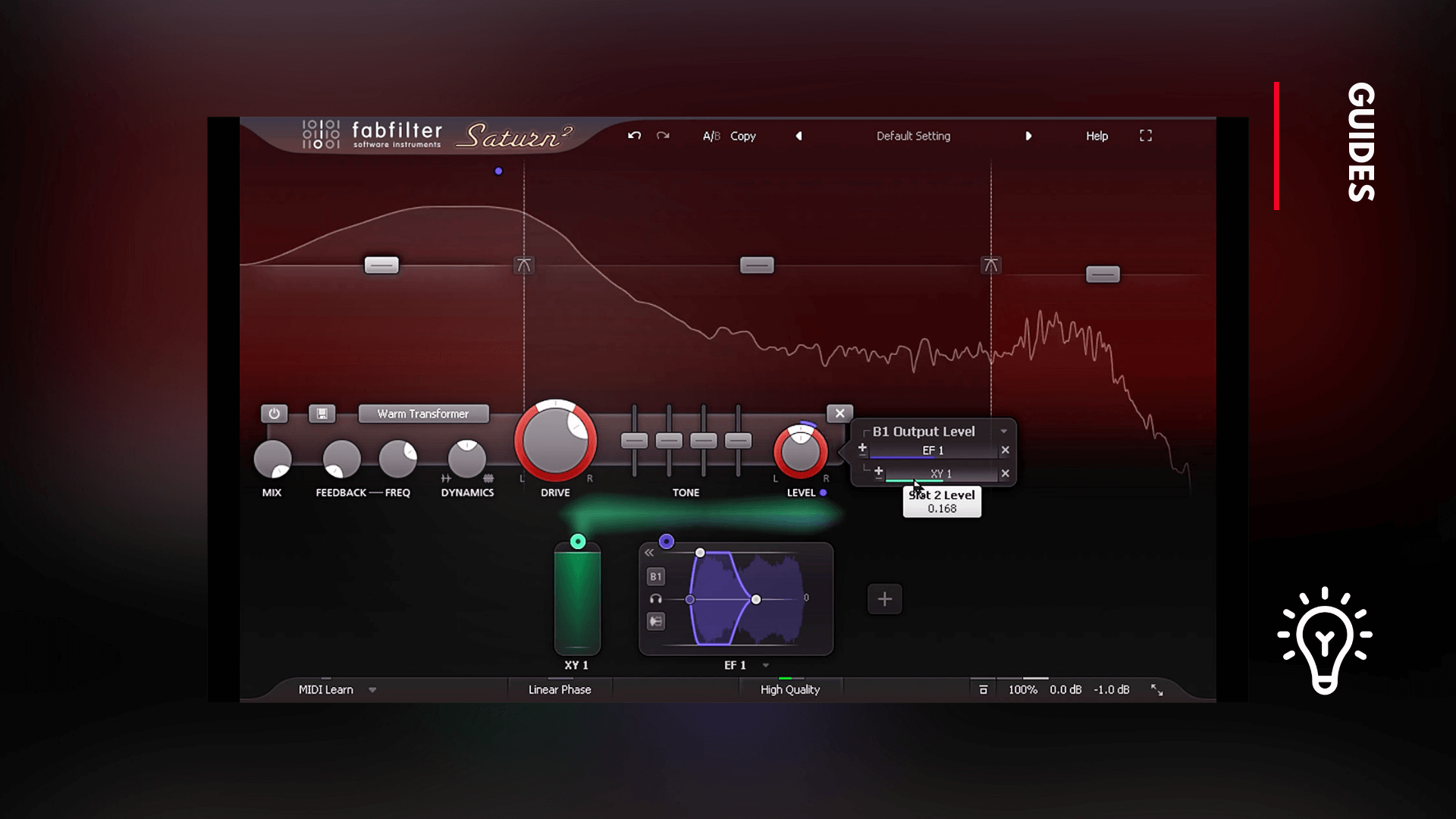 Differences between Distortion, Saturation and Overdrive

The analog circuitry of hardware is desirable, undesirable, and uncopyable in music production. We, as humans, are used to imperfections, and the more technology starts to develop, the more we tend to go back to the old physical machines. As the incoming signal passes through several transistors and tubes, one of the imperfections is the addition of harmonic frequencies. There are several ways that this process occurs, but what is the difference between them exactly?

There are 3 different types: distortion, saturation, and overdrive. Each of these has its own character and can be used to your advantage while music production. Have look down below to find out the differences.

‘The act of twisting or altering something out of its true, natural, or original state.’ Distortion manipulates the wave itself so it no longer follows the original oscillation. As it changes the shape of a waveform, it’s well known that it will take your sound to the extreme quite fast. This can lead to desirable or undesirable results, depending on the type of distortion you’re applying. We can decide whether odd or even harmonics are produced. When you run your sounds through tubes, it will add even harmonics sounding rounder and subtler. On the other hand, AMP will add odd harmonics resulting in a more aggressive end result. It all depends on what you want to achieve. Distortion can make your dull lead sound come to life as it adds a ton of high-end frequency information when cranking it up. It can also spice up your Reese bass by dialing in just a bit of the effect. Overall, distortion adds presence to your sound, not necessarily warmth.

Saturation can be divided into 2 effects: soft-knee compression and harmonic generation. This effect is actually a type of distortion but the end result is too different, that’s why saturation can be listed as a separate audio effects type. Once you overload tape machines, you’ll achieve saturation as a way of harmonic generation. There’s no ceiling involved while using analog gear, that’s why saturation has a different outcome. A less extreme outcome to be exactly. Digital music production tools that apply distortion use a ceiling to hard-clip the waveform. This is less the case with saturation, as it can be titled soft-clipping. This audio effect is well known for its addition of warmth and fullness to sounds. You can use saturation to add air, body, fullness, and warmth to the sound.

The effect that occurs when an amp is pushed to its operating limits is called overdrive. When applying overdrive, the volume increases rapidly and that’s something we want to tackle. That’s why we started to use effects pedals to create overdrive. Overdrive is mostly used on guitars to achieve that shredding sound. Its effect can be placed between saturation and distortion as it doesn’t change the existing tone of the original sound too much. Use it on drums to enhance the transients, on leads to let it cut through the mix, or on basses to create more presence within your tracks. Be careful while applying overdrive on your sounds, as it crushes your sound pretty fast.