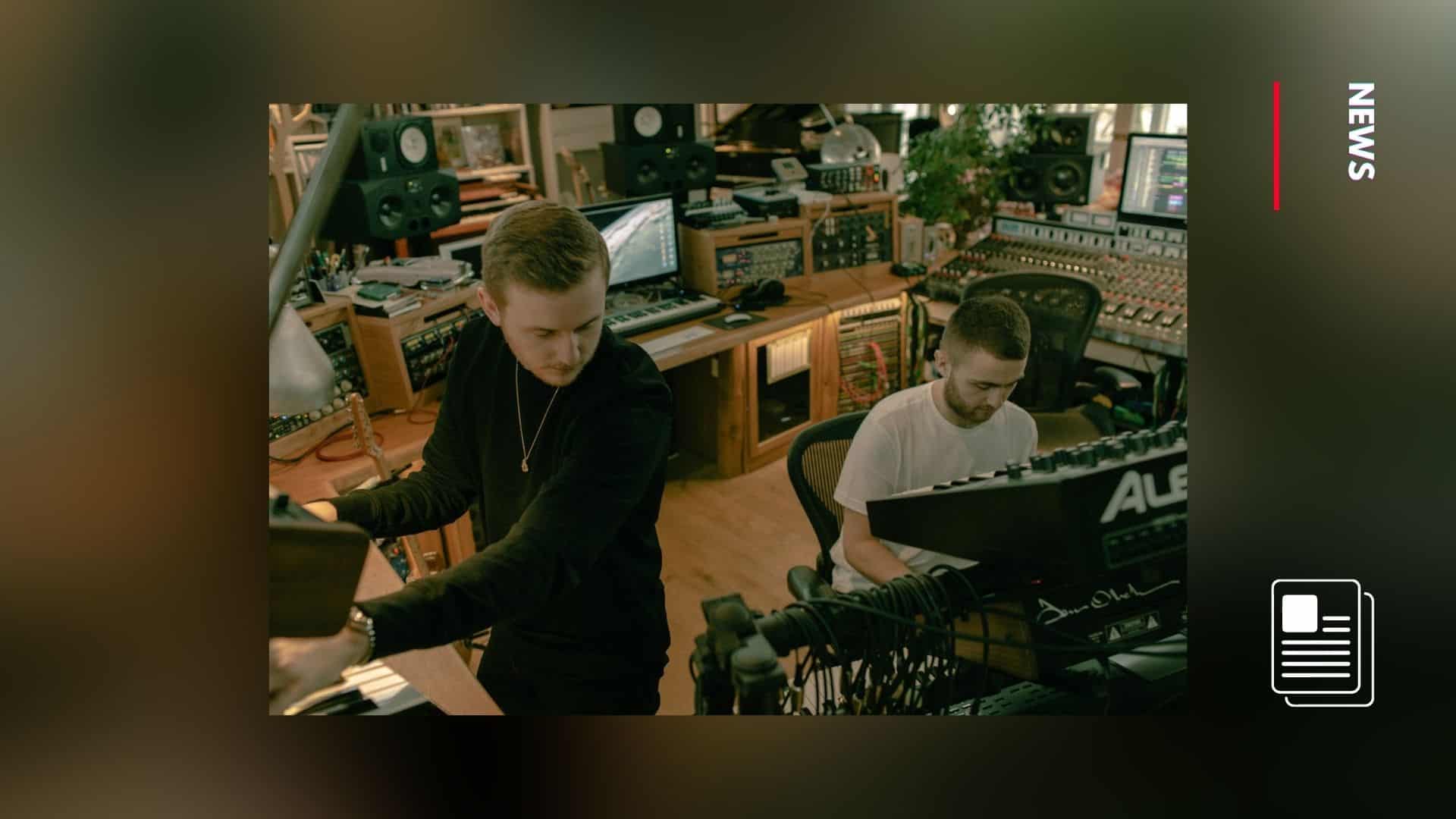 Disclosure breakdown how they made “Latch feat. Sam Smith”

The British duo of Guy and Howard Lawrence took the world by storm through their signature blend of UK garage, deep house, house, and synth-pop. Widely known as Disclosure, these DJ/Producers became world-famous for their productions such as Omen, Magnets, and Latch. The duo regularly take some time out of their busy schedules to stream on Twitch and share some insights of their music production process with up & coming music producers. At the end of 2021, they did an indepth breakdown of their monster hit ‘Latch’.

Through one of their Twitch streams, we got the unexpected opportunity to have a look inside the kitchen of these masterminds. Guy Lawrence opened up the original Logic project file of Latch and showed the fans how they produced it. As we’re all used to analog synthesizers and vintage plugins Disclosure is using in their productions, Guy himself is also stunned by the fact that Latch only consists of Logic stock plugins. Mostly all of the synths and drums within Latch are coming from stock plugins within Logic. Throughout the breakdown, you’ll have a closer look at how he made and processed his drums. He especially highlights the custom preset ‘Gymnasium’ he always uses when applying reverb and the fact that he only uses a simple limiter on the drums bus. ‘Just the raw sounds going straight out, and that’s fine’.

Underneath the whole production, you will hear airy FX sounds coming from the monotron machine, street noise, and vinyl crackle. These sounds will add character to your tracks, put you in a certain mood right away, and will fill up the frequency spectrum. For the main synths, he uses the ES P plugin, vintage JUNO synthesizer, and the EFM1 plugin. A total of 3 different sub-basses have been used, coming from the ES P stock plugin. The vocals, sung by Sam Smith, have been processed with an EQ, de-esser, reverb, and delay. As Guy touches on Sam Smith’s vocals he said the following: ‘Another cool trick that we used here is, we recorded Sam doing whispers over the pre-chorus vocals’. This remarkable production trick adds air and softness to the main vocals.

As a DJ/Producer, it’s really interesting to learn from their production process while creating such a big hit record. Have a look at the breakdown yourself down below: