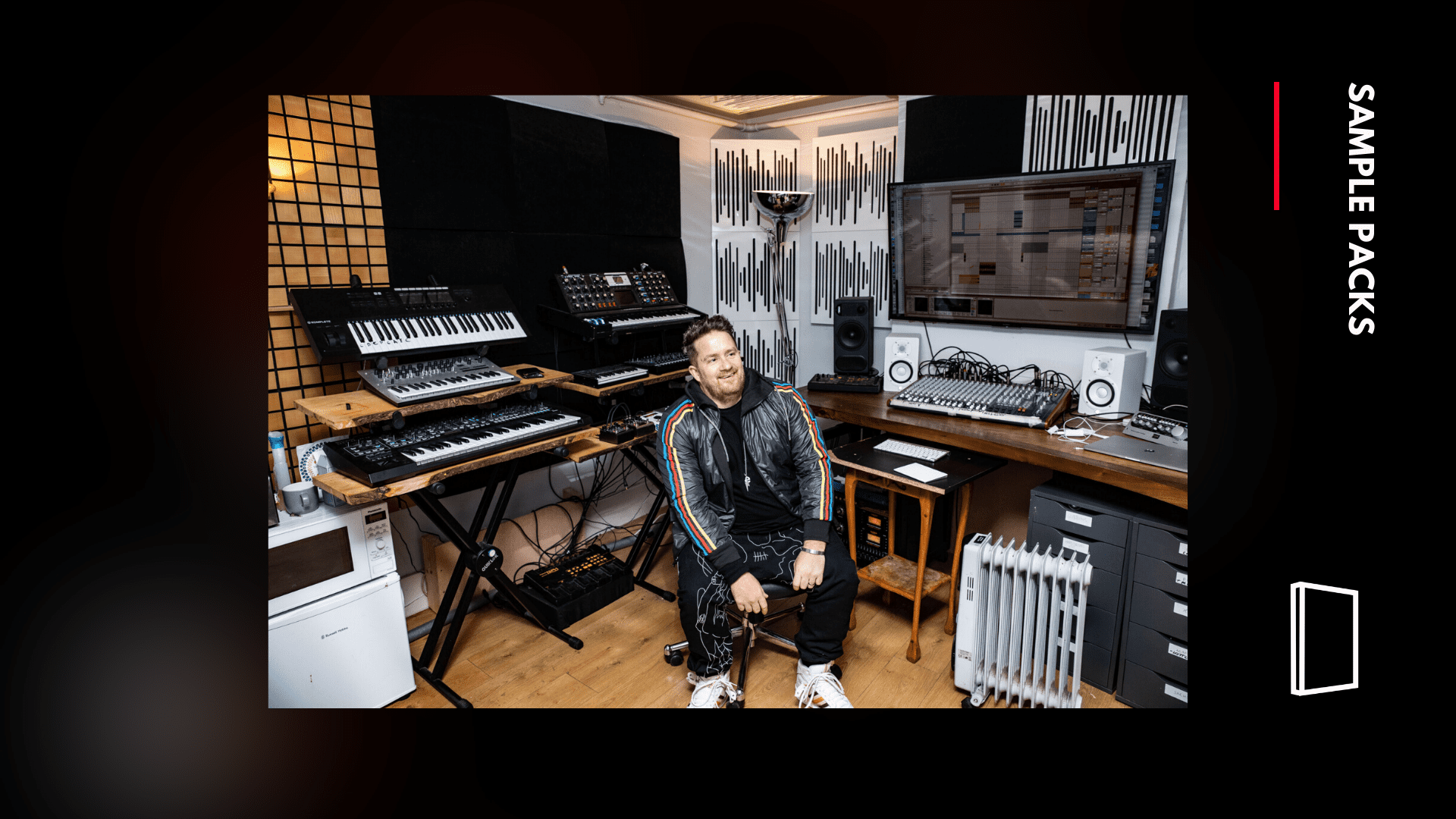 Bristol-based DJ/Producer, Eats Everything is one of the artists who laid the foundation of today’s House and Techno music. In 2011, he came to prominence with the release of his track ‘Entrance Song’. This gave his career a kickstart on a global scale. Until today, he has released numerous hits and played at venues such as Printworks, Elrow, Resistance, and EDC. Daniel Pierce, widely known as Eats Everything released a sample pack with Cr2 a few months back. Catering to the massive success of the first volume, he has now released his second sample pack with the same outlet.

This sample pack covers a large spectrum of sounds Eats Everything has collected over the years. A blend between his signature sound and his old sound will form this 500+ MB-sized pack (unzipped). In comparison to his first sample pack release, together with Cr2, you can expect more samples from this version. As you can hear in the demo audio files, you’ll notice that it includes tight kickdrums, funky hi-hats, groovy shakers, solid claps & snares, pumping basses, characteristic percussions, disco synths, and many more. Expect a remarkable combination of sounds covering underground techno and groovy house music. Use the single hit samples to strengthen your production or use the full loops and song starters to be inspired. Over 200 high-quality audio files are at your disposal, in order to create a solid foundation for your next track.

This sample pack is 100% royalty-free and comes at a price of £24.99. The pack is full of high-quality samples. One thing that caught our attention the most was the drum sounds. The drums are remarkably done in the sample pack capturing the essence of what you would generally notice in Eats Everything’s tracks.