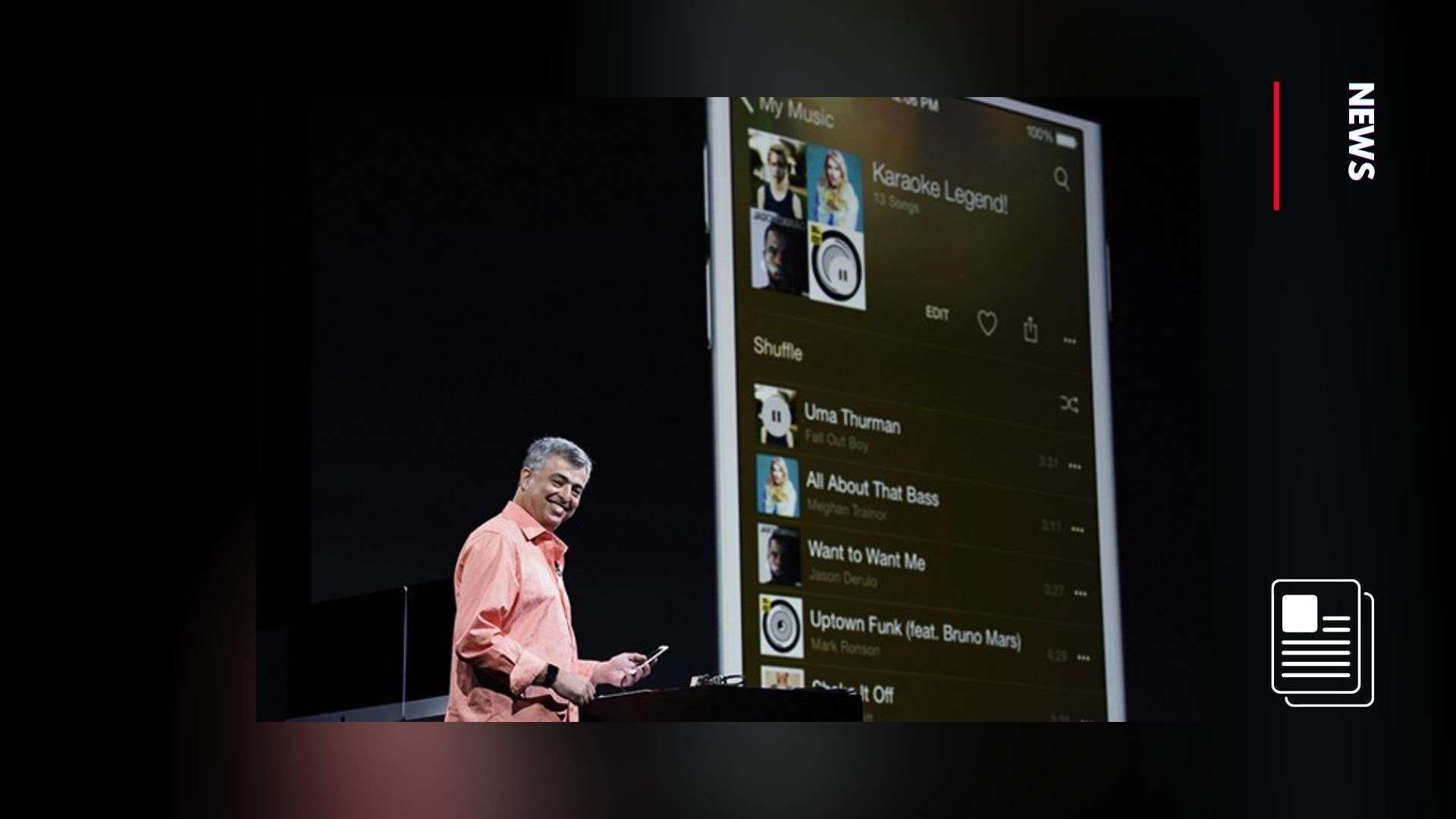 The senior vice president of Apple Music, Eddy Cue, has been receiving quite some media attention concerning his latest interview with Billboard about the future of music. In this interview, he talks about Apple’s newest improvements (Spatial Audio) and the different audio file formats. With Apple Music being one of the biggest streaming platforms out there, his statement has raised quite some eyebrows among music enthusiasts across the world.

Audio file formats can be divided into 2 sections, lossy and lossless files. Lossy files are uncompressed, generally larger files, talking about WAV, IFF, and FLAC. Lossless files are compressed, generally smaller files, talking about MP3. During the process of exporting lossless files, it will compress your audio file. This will reduce your audio quality, and introduces distortion. That’s why MP3 has been building a bad name throughout the years.

“There’s no question [the future of music is] not going to be lossless. Because the reality of lossless is: if you take 100 people and you take a stereo song in lossless and you take a song that’s been in Apple Music that’s compressed, I don’t know if it’s 99 or 98 can’t tell the difference. For example, [a] classical connoisseur may be able to tell the difference in lossless, I can’t tell personally – I do the blind tests all the time with the team – I can’t tell. That’s a problem. That’s not going to work because that’s a marketing play, not a true customer play.”

Professional engineers and music producers are trying to achieve the best sound quality possible. Not only do they have to take care of high-quality music for a regular audience, but also for other artists, engineers, and music producers in order to get support and recognition.

Besides that, he made an interesting announcement about Apple’s newest development. Spatial Audio and Dolby Atmos indicate high expectations while listening to music on headphones. Both should deliver 3D surround sound audio to achieve a new listening experience. This could take your listening environment to the next level.