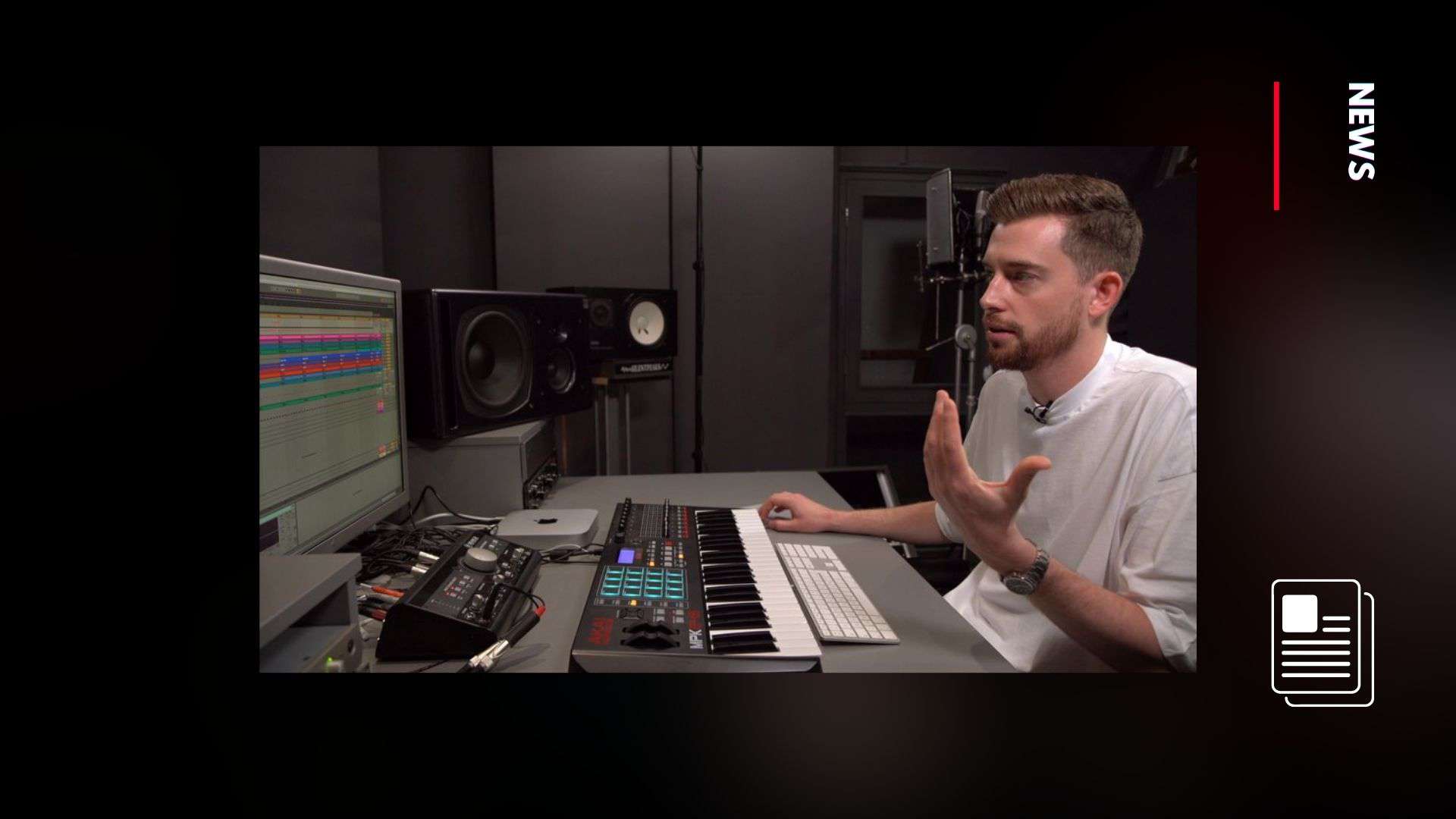 FaderPro has been making big waves lately through several partnerships with many big DJs/producers. Recently, they arranged a 3-part masterclass and a contest to release a track together with Nicky Romero. In addition to their recent activities, FaderPro also announced their newest subscription service called the “FaderPro Producers Club”, specially arranged for budding music producers.

This large online catalog is filled with music production tutorials from artists such as Nicky Romero, Ferry Corsten, UMEK, and Roger Sanchez. FaderPro has also been teaming up with the biggest music labels globally, including Monstercat, Toolroom, Dim Mak, and Armada. Starting August 17, 2021, they launched their newest subscription service called The FaderPro Producers Club. This new way of subscribing, to all of the digital masterclasses, will be arranging new possibilities for our music producer friends all over the world. This service will give you the tools to grow as fast as possible and to expand your network as an artist.

Expect advice and feedback from experts within the music industry, unique monthly giveaways, and the possibility to get early access to new courses. You will get hold of precious material, probably nobody around you will have. You’ll be learning not only about various aspects of becoming a professional DJ/producer but also about how to grow a business in the music industry. Watch any course, from any artist, any time, anywhere, on any device.

“It’s a dream scenario for our customers who want access to the skill set of every producer in our library. We are confident that the Producers Club represents another step forward in our mission to deliver greater value and higher learning to our audience of aspiring producers.”

Next article: Billboard List The Top 50 Music Producers of the 21st Century