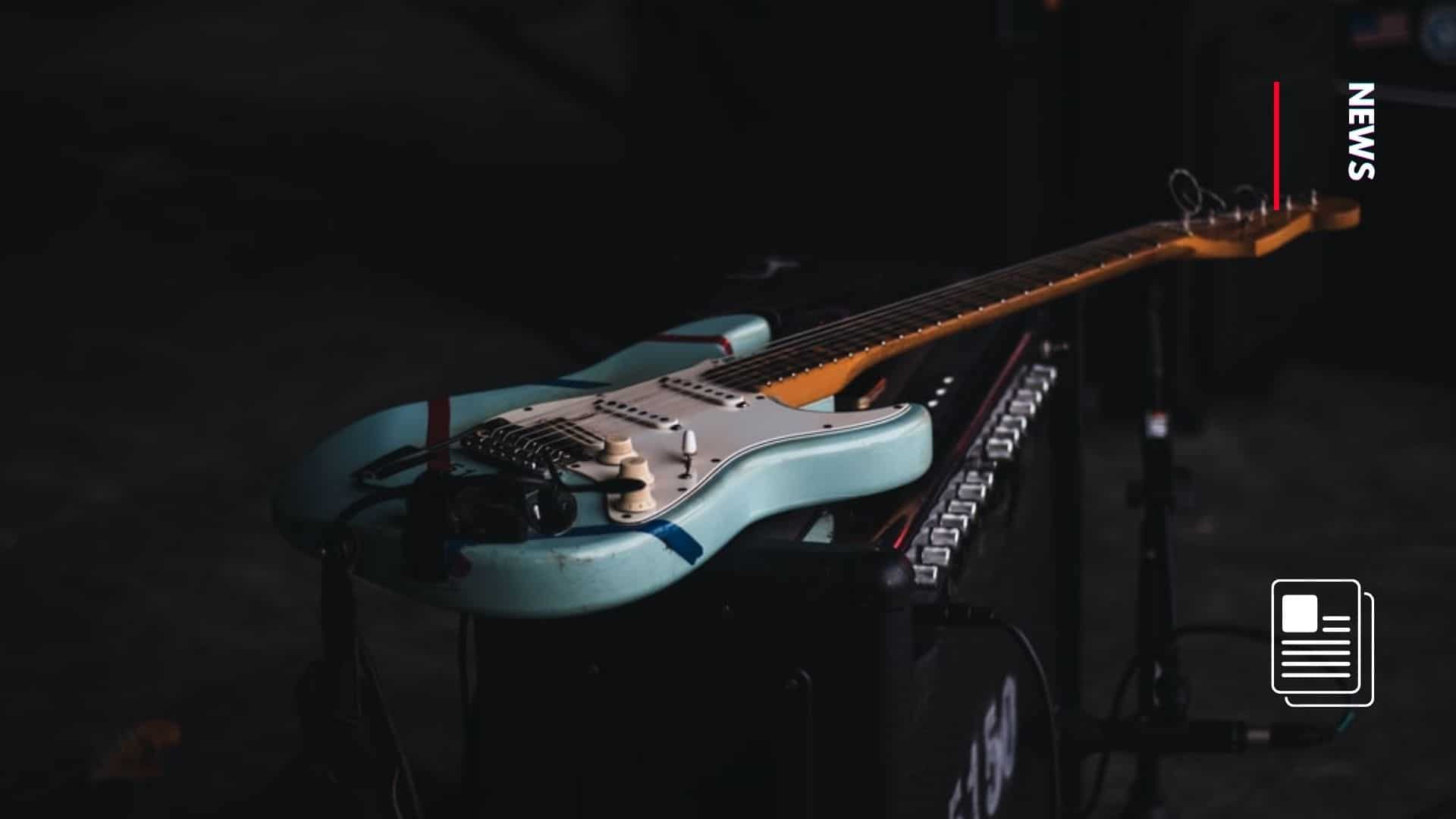 This US-based company called Fender grew to become one of the biggest music instrument manufacturers in the world, since 1949. The founder Leo Fender started with the development of revolutionary instruments such as the Telecaster & Stratocaster guitars and the Rhodes pianos. Recently Fender posted a picture of 2 guitars on Instagram along with a controversial caption. They had to delete the Instagram post after receiving a considerable amount of criticism. Down below you’ll find Fender’s inappropriate Instagram post removal. 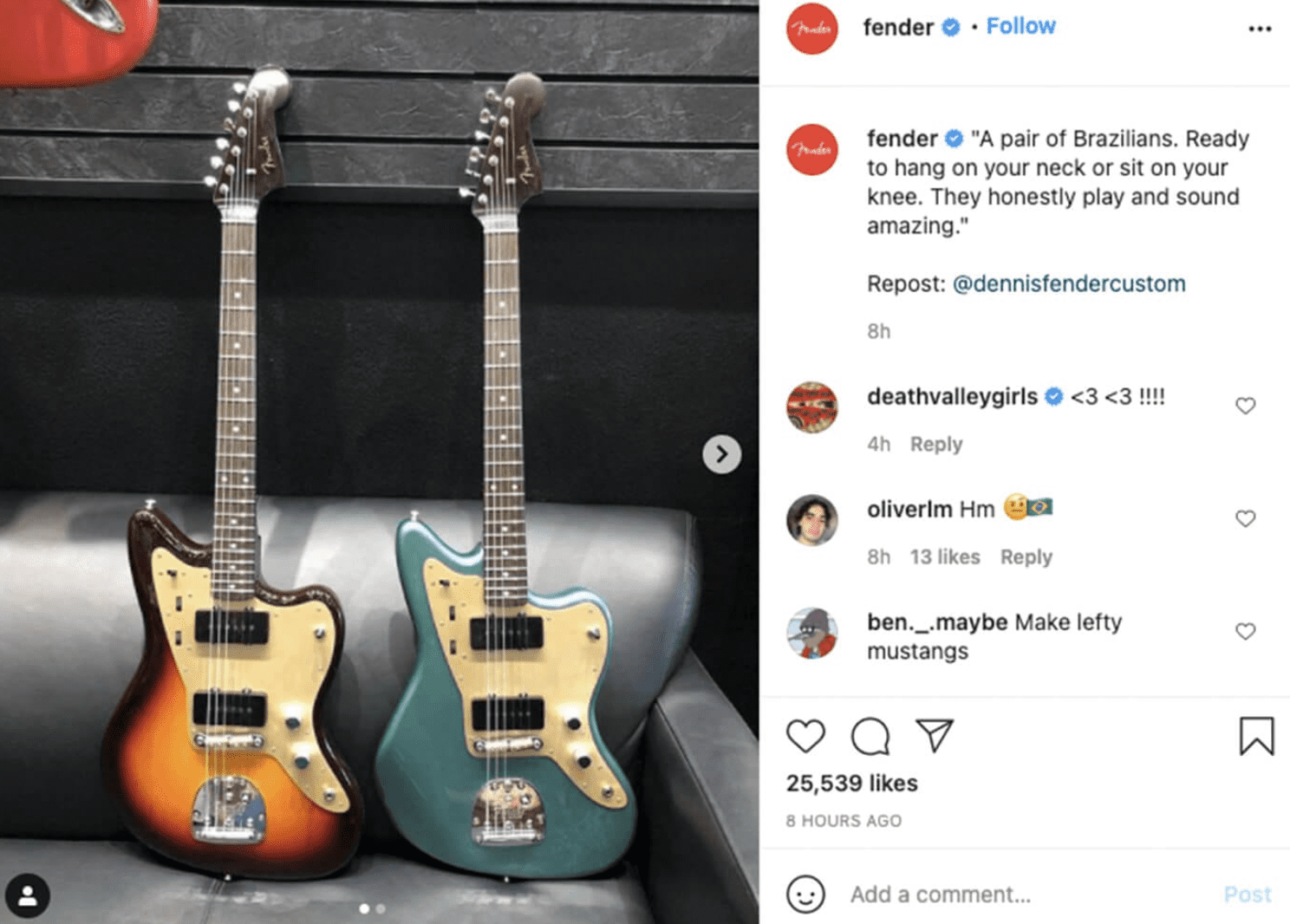 As the screenshot above shows a picture on Instagram of the master guitar builder of Fender’s custom shop called Dennis Galuszka with the following caption:

“A pair of Brazilians. Ready to hang on your neck or sit on your knee. They honestly play and sound amazing.”

In response to this Fender received a lot of criticism about the caption, being women unfriendly and inappropriate. In January Gearslutz faced a petition over its name being inappropriate and now Fender has found itself in a similar controversy. Probably, Fender didn’t mean to cause this incident but it’s not a step in the right direction. What do you think about Fender’s inappropriate Instagram post removal?