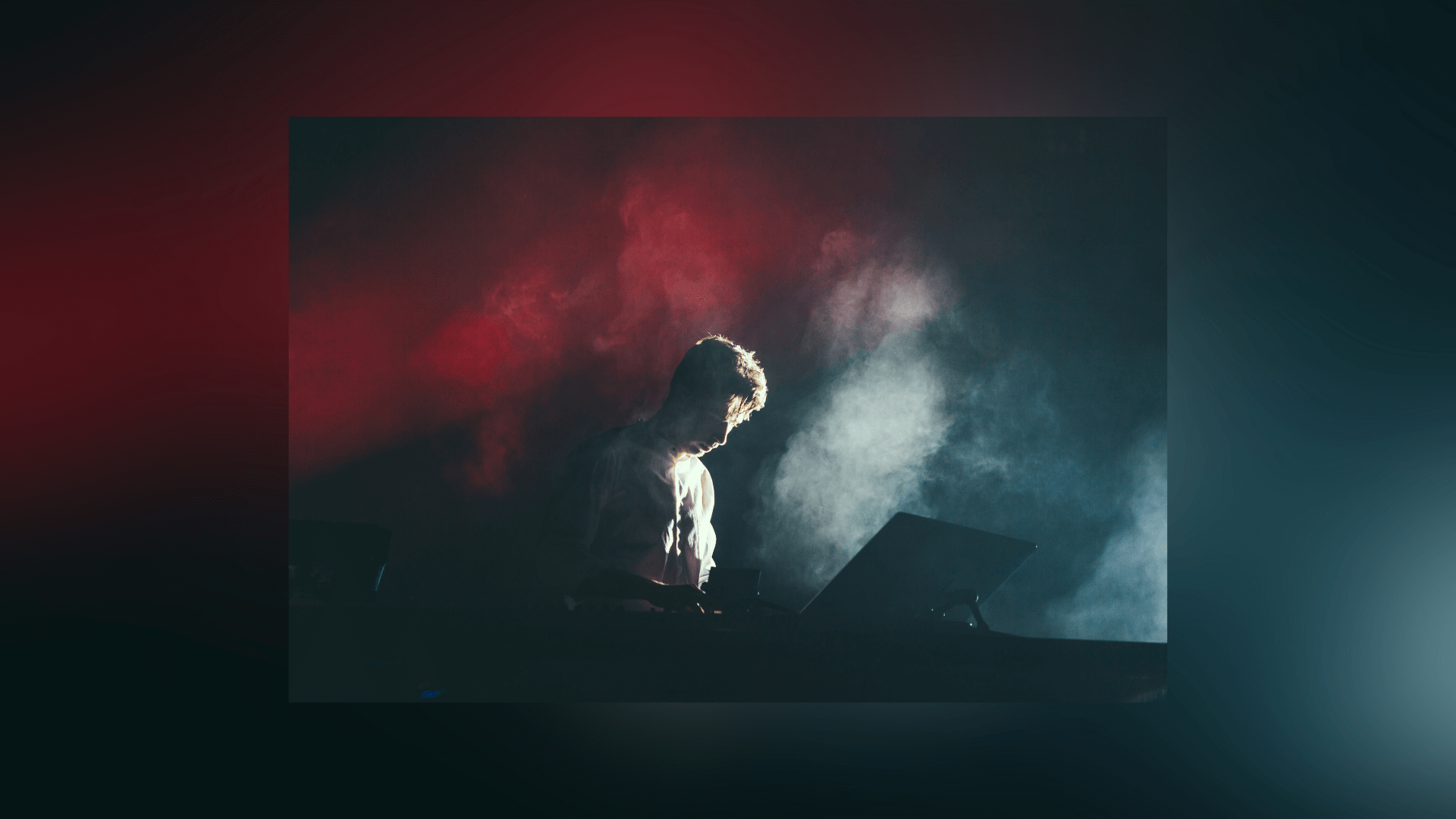 Australian record producer, DJ, and musician, Flume probably needs no introduction. Having worked alongside artists such as Sam Smith, Disclosure, and Lore, Flume is considered one of the best modern-day music producers. His studio album “Flume” reached 2x Platinum in Australia and his second studio album “Skin” won the “Best Dance/Electronic Album at the Grammy awards in 2017. Flume didn’t stop there, as he released a special mixtape called “Hi This Is Flume” in 2019. This ground-breaking mixtape pushed the boundaries more on a musical and creative level.

There aren’t many sources online where he explained his creative production process, so he recently shared some studio secrets while answering questions on his Reddit. As he announced doing his first AMA since releasing Palaces, the fans asked him some questions relating to his favorite distortion plugins, euroracks, and how he made a certain sound. Have a look down below and find out what Flume’s studio secrets are:

Head over to the full AMA link right here in order to keep in touch with the latest updates around Flume.

Next article: Hans Zimmer shares his studio secrets in an interview with UA Audio