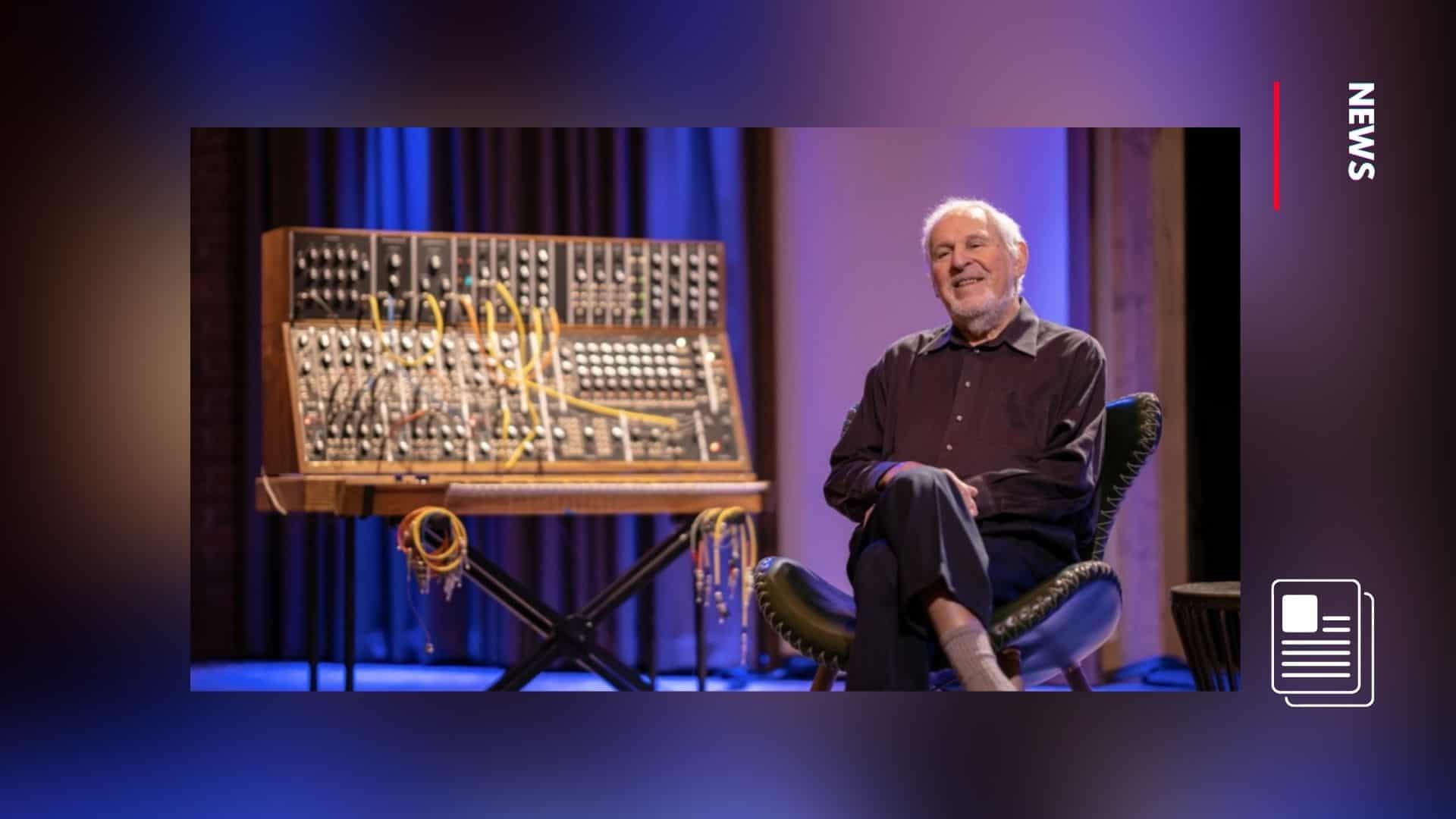 GIANTS docuseries from Moog tells the stories of industry pioneers

One of the greatest innovators in synthesizer history is paying tribute to the titans who helped to shape electronic music. Moog, the creators of the first commercial synthesizer back in 1964, has created the GIANTS docuseries, in which artists, executives, inventors, and other trailblazers will have their stories told and impact detailed. It’s an informative and captivating celebration of figures who have long deserved recognition.

First up is Herb Deutsch, who co-created the Moog modular synthesizer alongside company finder and namesake Bob Moog. His more than impressive list of accomplishments also includes composing the first-ever piece for the Moog (“Jazz Images: A Work Song in Blues”) and teaching at Hofstra University for over 50 years- he’s still there, as professor emeritus of electronic music and composition.

Next up is Bernie Krause, renowned for his work both as a musician and as a soundscape ecologist! Over the course of a long and fascinating career, he’s played on a Monkees song (“Star Collector”), performed on the soundtracks for “The Graduate” and “Cool Hand Luke”, created an organization dedicated to recording natural soundscapes, and presented talks around the world.

Suzanne Ciani, a 5-time Grammy award-nominated composer often called “Diva of the Diode”, is another famous name on the list. With over 20 solo albums under her belt and sound designing credits for the likes of Coca Cola, AT&T, and GE, she has more than earned her status as one of the greatest figures in electronic music.

Looking to experience the GIANTS docuseries for yourself? You can watch the first episode, covering Herb Deutsch, below!