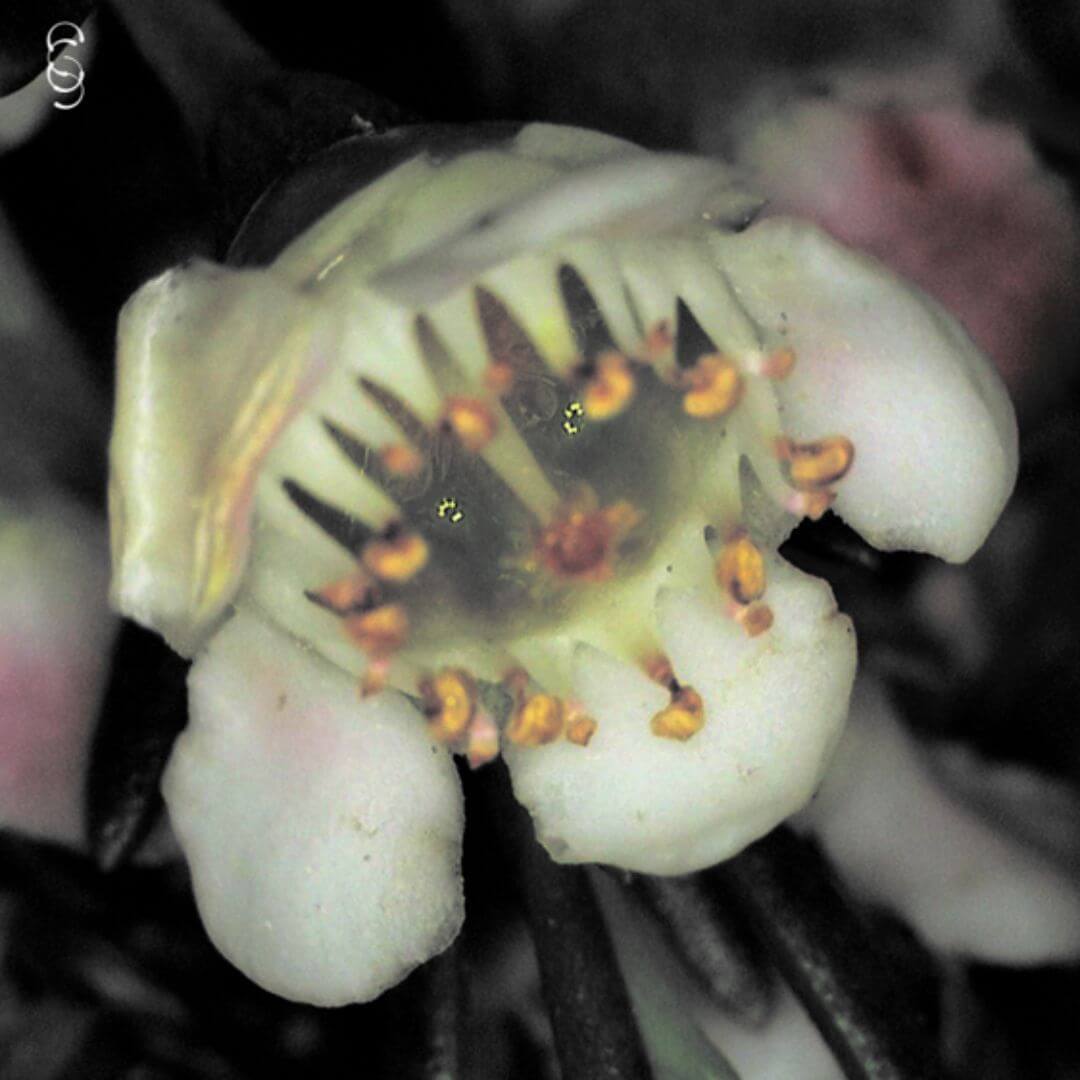 Wraiths, by Grus and Sown, is a sample pack exploring the possibilities of lossy compression and granular synthesis.

Grus and Sown is the creation of sound designer and composer Dalton Newman. The sounds of Grus and Sown reference the sonic blueprint of his own work, which predominantly explores experimental ambient textures. While influences from genres such as hyperpop, synthwave, alternative pop and lofi (to name a few) are incorporated in his work, the studio’s sound remains singular and genre-less.

The constellation Grus is that of a crane with its wings outstretched – a symbol of elegance, harmony, and grace. Grus quite simply reflects the company’s slogan: ‘Consciously Elegant Sound Design’. ‘Sown’ represents the action of planting, of sowing seeds.

Having recognized that as a composer one has the ability to create something very visceral and personal, Dalton seeks to provide the very building blocks from which a song will grow. Grus and Sown provides a seedling that has already been sown, one of harmony and love that can now continue to grow into something truly beautiful in the hands of another. 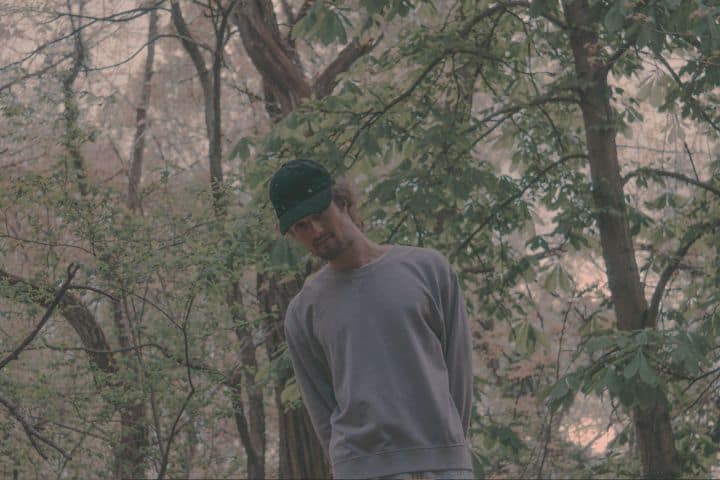 This first sample pack by Grus and Sown is a great tool to have in your arsenal and make your production stand out. It is a tremendously versatile pack to have and certainly something every producer is hoping for.

The sound of the sample pack was heavily influenced and shaped by experimenting with a variety of granular processes and lossy compression. The sounds of Wraiths were sourced from a mixture of analog gear and software over the span of several extensive sessions. Finally, after countless stages of heavy processing, these sounds were pushed beyond recognition from their origin and were shaped into something that stands out from the rest.

Producers will receive 78 drum samples, 24 textural loops, 53 textural one-shots, and more than 20 tonal one-shots; in total more than 170 samples.  That’s more than enough to create a unique and sonically abstract song just with one sample pack alone. The gear they have used comes from a wide range of brands like Soma Laboratories, Herbs and Stones, and Folkek. On their own, they all sound incredible, but it is when combined that they truly create something amazing.

All in all, producers can be confident in achieving some amazing results with this sample pack, using it to either complement their existing production or to build an entire song using only the sounds of Wraiths. This truly is a great start for Grus and Sown. Now available online and priced at 12 Dollars.

They also have another sample pack arriving this year, some Max for Live devices arriving soon, and a sample library arriving sometime next year as well. Considering the sheer quality of Wraiths, Grus & Sown is definitely a brand to watch out for in the upcoming future.

Read next: Native Instruments Summer of Sound Sale has started!