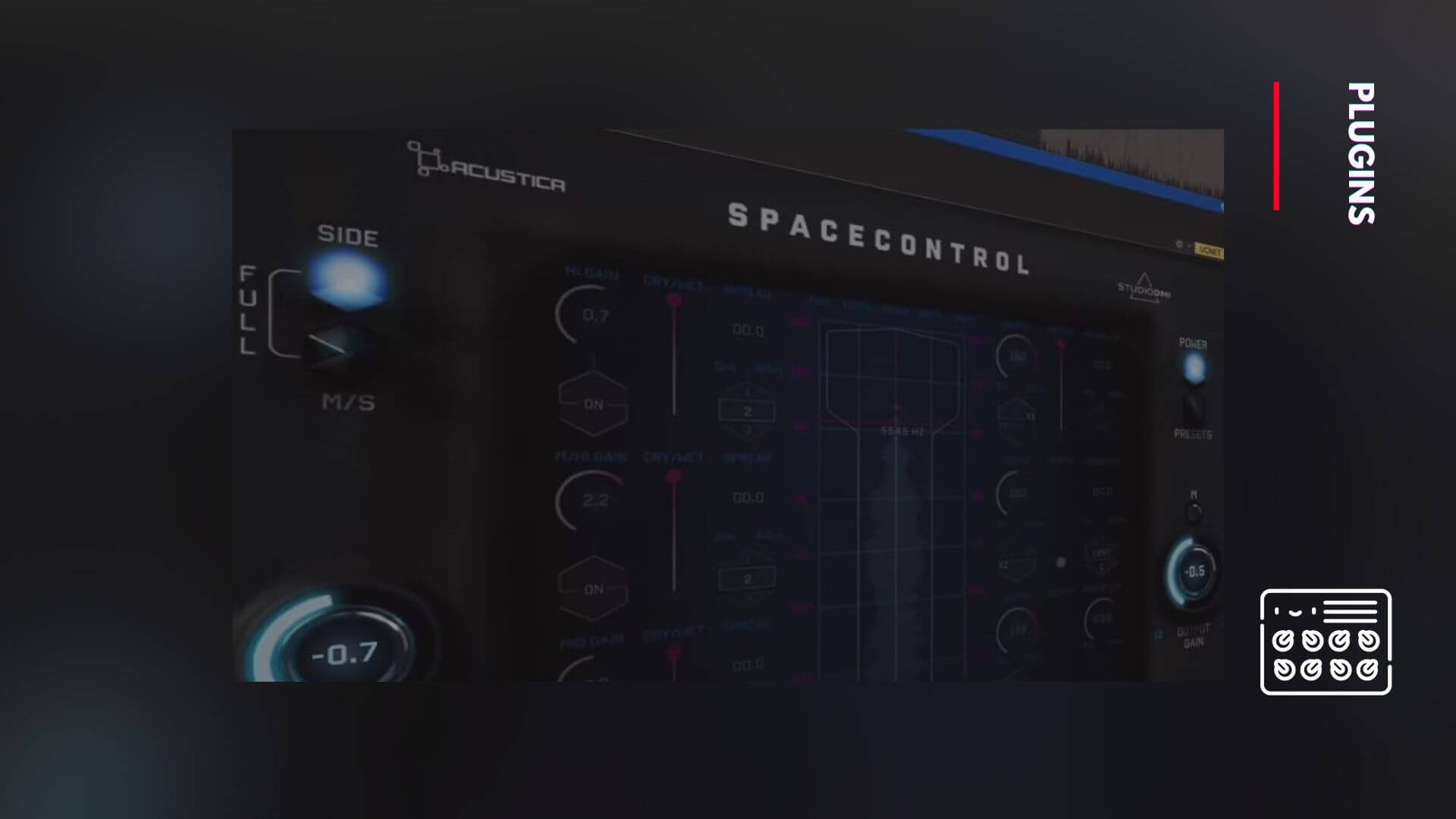 Hardwell has been in the headlines non-stop since his extraordinary return at Ultra Miami back in March. His clear change in style has been much discussed in recent weeks and has helped to generate massive buzz ahead of what will surely be a busy 2022. The anticipation for his upcoming second full-length record, “Rebels Never Die”, could hardly be any higher. Along with preparations for a world tour that begins later this month and the ongoing rollout of singles for RND, the Dutch DJ/producer has revealed that he has also been involved in the making of a new plugin! Hardwell uploaded a video to his Instagram story on 9th May, showing quite clearly that he will be part of the release of a plugin known as “Space Control” that will be available beginning 11th May.

The video, which reveals very little, does end by name-dropping those who are involved in “Space Control”- aside from the artist, Studio DMI, Luca Pretolesi, and Acustica Audio are credited. Studio DMI, a renowned studio in Las Vegas, is headed by industry veteran Pretolesi; Acustica, founded in 2005, develops software for mixing and mastering. With that in mind, it’s almost certain that this mysterious plugin will be for mixing and mastering.

The majority of the details behind “Space Control” from Hardwell are as yet unclear, but with the release just around the corner, we won’t have to wait long to see exactly what it is. It should go without saying that if it’s anywhere near as his good as his new music, it will be a must-buy for any producer. Keep an eye on the release by following Hardwell on Twitter or Instagram, and be sure to stick with us for all the news on this and more!