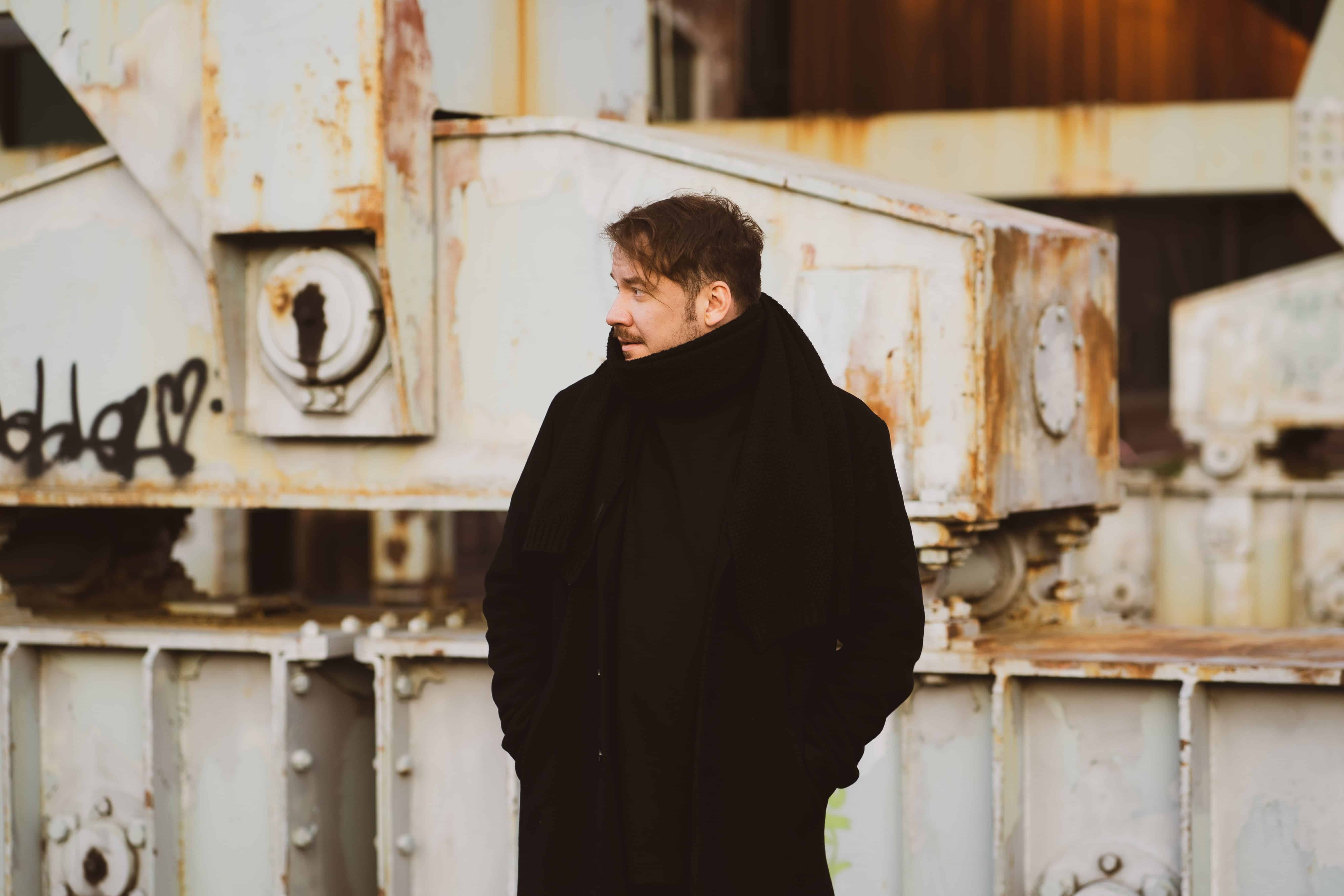 After the amazing response to the first edition of our new series, In The Studio, we’re back with another edition. The series aims to help budding music producers learn from professionals by providing an exclusive look into the gear, software, workflow, and thinking behind some of the latest and greatest tunes in dance music. For the second edition, we have SØNIN who breaks down his hit track Titan which was released on Anjunabeats.

Titan by SØNIN Endless Days is a melodic breakbeat track amalgamating the sounds of breakbeat and trance. The track since its launch received the support of quite some heavyweights including BBC Radio 1’s Danny Howard mix, Mike Saint-Jules, and Dylhen.

The genre-bending track, Titan features a mature sound design, heavy with emotion, melancholy and melody. SØNIN’s take on the fusion between the two genres is surreal. In the exclusive video, he shows how he came up with the main theme of the track, the drums, synths, and bass. He also shares how various small elements and adlibs add so much character to the track.

We have also compiled a list of plugins SØNIN used in the track breakdown:

Ready to see how SØNIN made “Titan”? Watch the second video in our In The Studio series below!

Next article: 10 Best Audio Interfaces for Music Producers in 2022

Image credit: SØNIN(Press) / provided by Into The Music Management

Tags: In the studio, Spektre
0