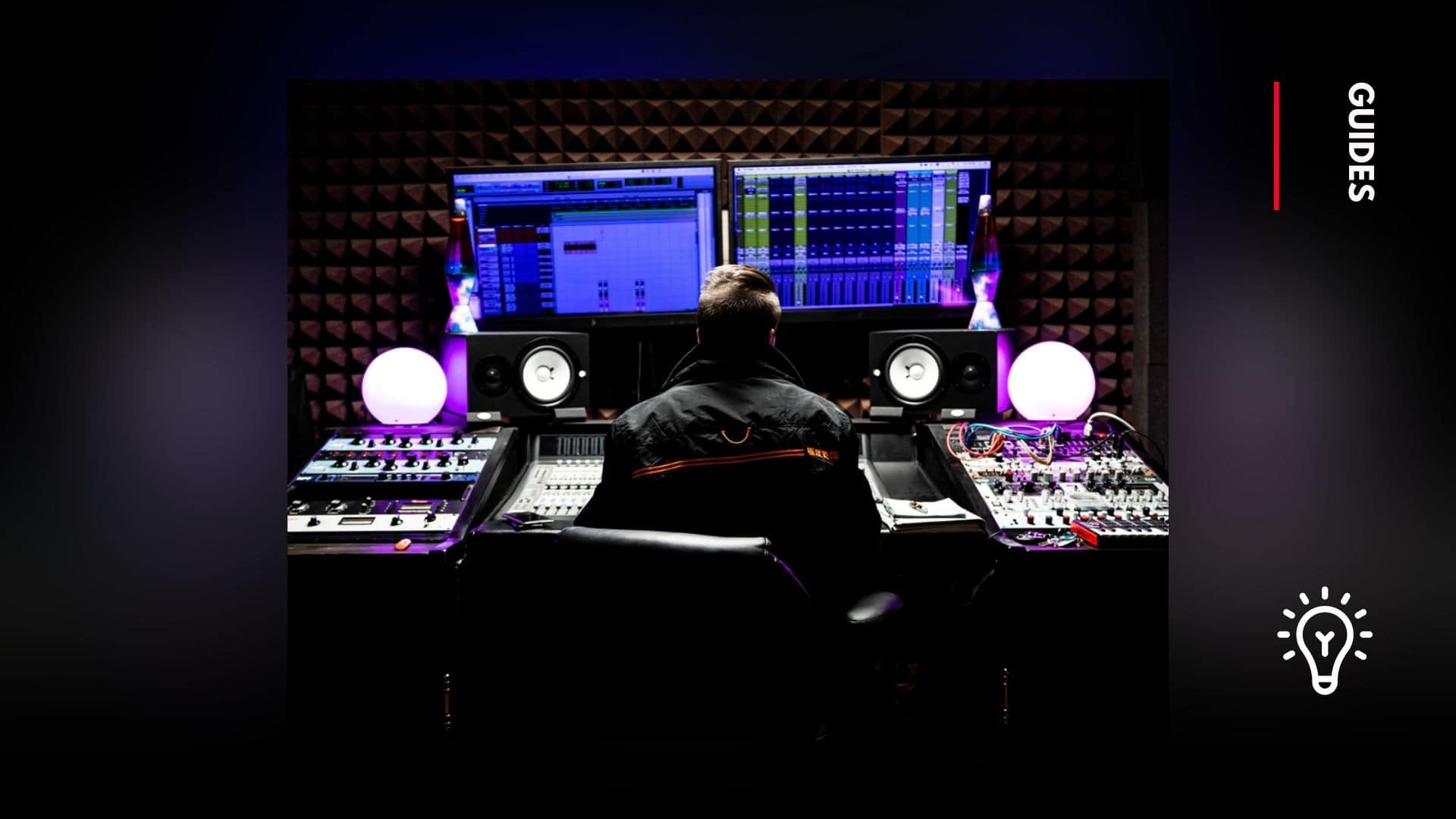 How To Make Your Drums Sound Better | Tips By Janus Rasmussen

Drums are one of the most essential parts of a song and therefore it is important to make the drums sound alive and catchy to keep the song interesting. In this article, we’ll go through the tips that Janus Rasmussen shares with us in his youtube video “Make CRAZY drums with these tips”.

In Rasmussen’s video, he’ll show you 7 sharp tips on how to make your drums sound better and alive, only using Ableton stock sounds. We’ll go through the tips down below.

Note: Janus uses Ableton for the purpose of the video however all the tips can be applied within any DAW.

Rasmussen starts with a regular 606 kick that sounds pretty weak from the beginning, then he adds an Ableton “drum bus” plugin that helps put some analog character on the 606 while also shortening the decay of the kick.

This tip also includes the 606 kick, but this time he duplicates the kick signal and shortens the decay to 1/8 of a bar. This time the kick works as a tom in between the regular kick pattern to get some groove to the track.

Shakers are something that can really create an atmosphere that “things are alive” in a track. Rasmussen shows how he creates movement to his shakers using an LFO that is assigned to a vocoders release time, using auto-pan, EQ, and reverb to create a constant different movement.

By changing the timing of the claps on each step, you’ll get a different hit every time the clap hits which can create more of a humanized feeling to the track. Rasmussen also mentions that putting reverb on some of the claps in the pattern makes it “come alive”.

Making an interesting and unique hi-hat pattern by using LFO’s routed to different knobs. One of his LFO’s is routed to the decay of the hi-hat, and the other LFO to the filter of the high frequencies which creates a constant movement. Using auto-pan, phaser, reverb, and a compressor to sidechain the signal from the kick can also create an interesting movement to the rolling hi-hats.

This tip is about getting creative with loops, try chopping them up, start from a different position than the loop’s first starting point and work with envelopes as well as some tight compression, etc.

Try reversing various sounds, for example, the hi-hats, and put dem on different spots to create an interesting atmosphere in the track.

After following all the steps above, it’s time to do some group treatment. Send all the instruments to one separate channel and start the group processing by adding some EQ to remove or add specific frequencies, saturation, and some parallel compression is usually the fundamental of treating a drum bus.

You can watch all these techniques in action in the video below:

Next Article: What is parallel compression and how to use it?

About the Author / Oskar Olarsbo

A 24-year-old DJ/Producer from Sweden who is one half of the duo "Olaars & Will Philips". Been making music since 2012 and it's a big passion of mine to share it with humanity around the globe while working as a technical writer here on We Rave You!