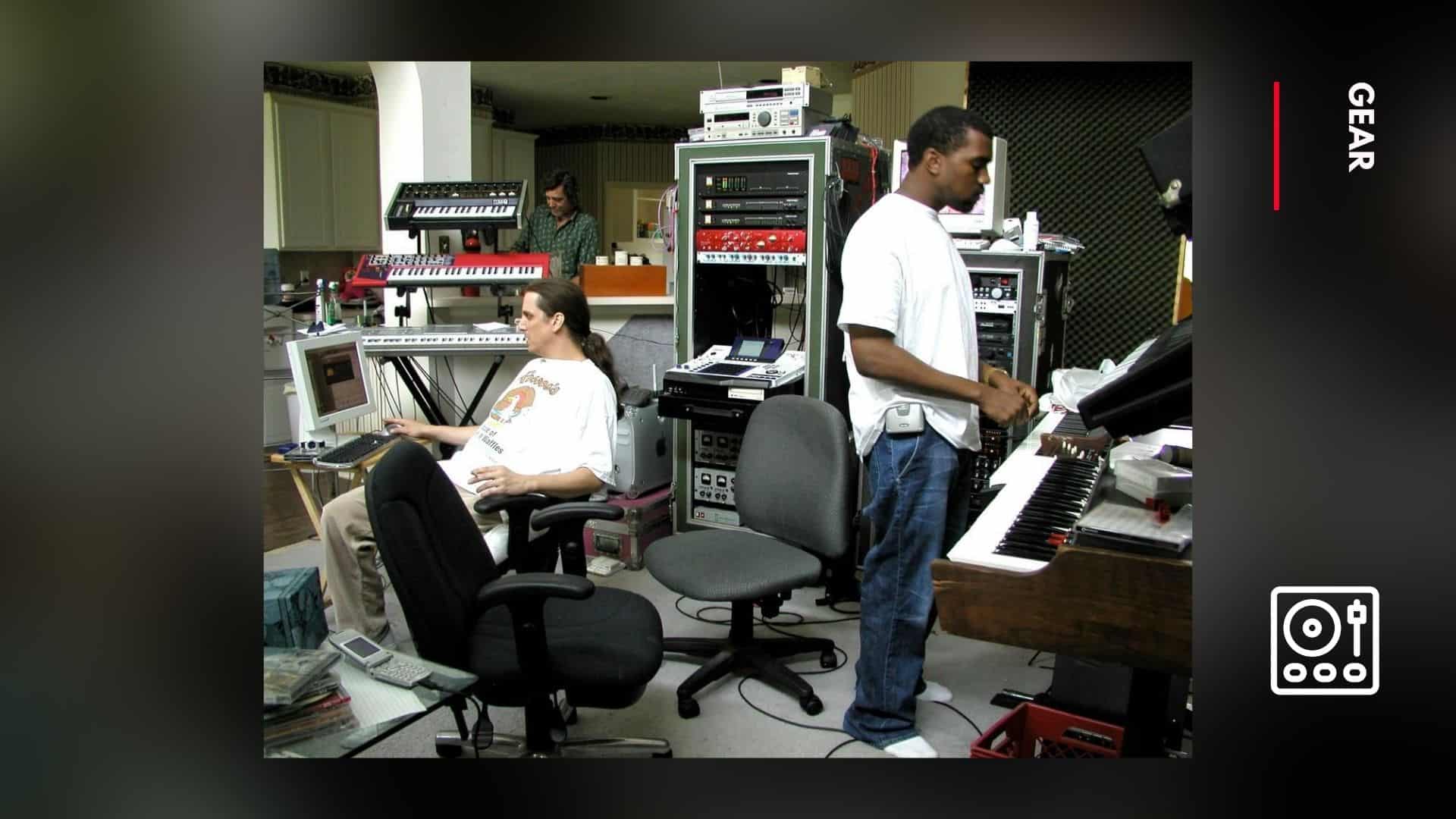 Mike started his career, in 1983, as a record producer and became widely known for inventing the well-known Dirty South sound in the ’90s. He started working with artists like 2Pac, Geto Boys, Outlawz, and Tech N9ne. Dean kept on evolving his productions and mix & mastering services, but mostly in the American hip hop scene. Thanks to his immense command over his skills, he landed collaborative tracks with Kanye West and Jay-Z. In recent years, Mike started to bring his musical talents onto the stage as he did live performances together with Travis Scott and Kanye West. This record producer, sound designer, audio engineer, songwriter, and multi-instrumentalist already showed the world how he makes his songs. Taking insights from his regular streams on Twitch we have gathered the list of keyboards and synthesizers Mike Dean is currently using. Also, don’t forget to check out our dedicated Black Friday landing page where we list the best Black Friday deals on plugins, sample packs, bundles, presets, & courses.

Catch one of Mike’s live streams on Instagram down below: