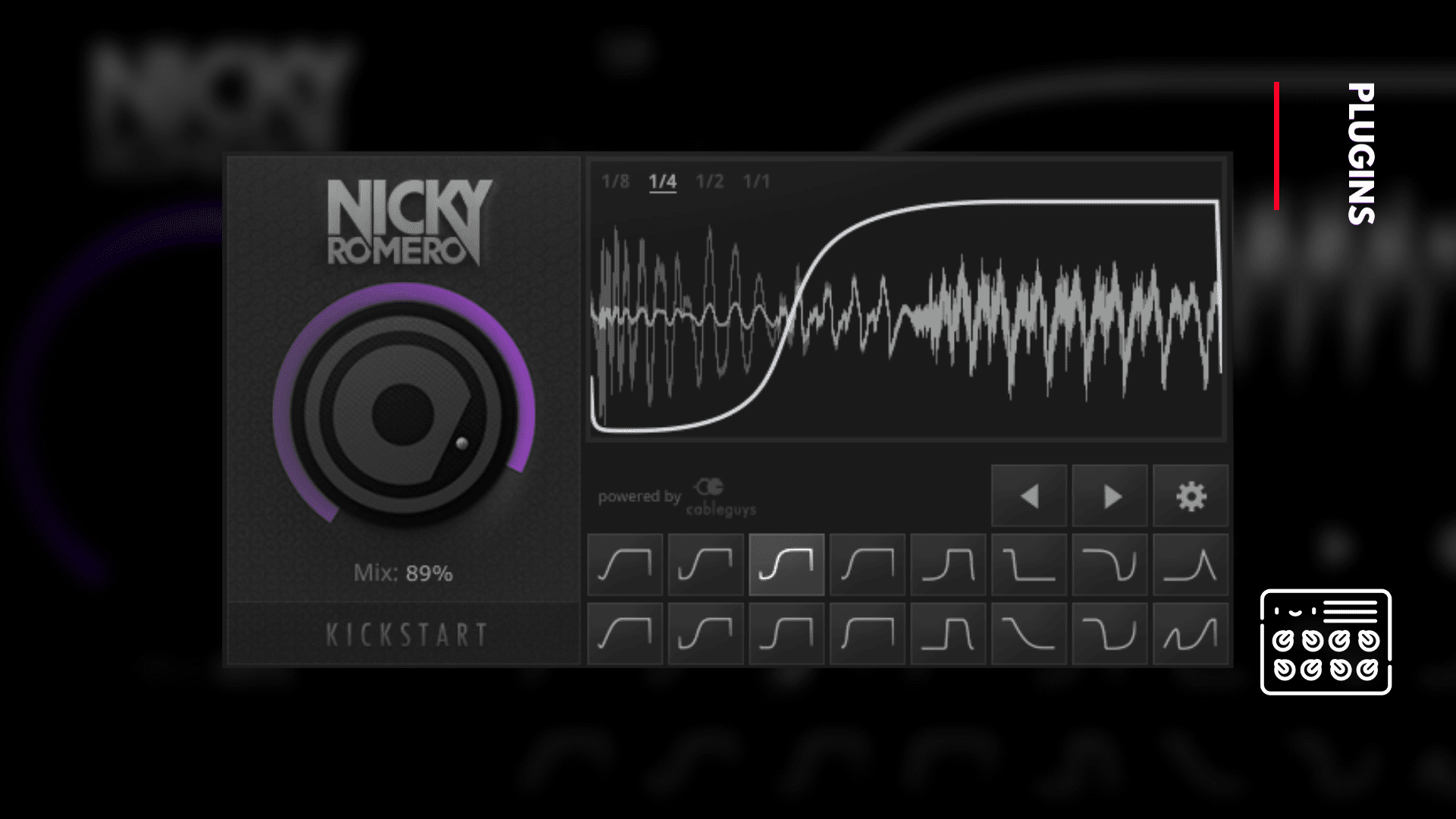 Back in 2013, Nicky Romero announced his own sidechain plugin together with Cableguys. The lack of applying a quick sidechain effect plugin inspired him to develop Kickstart. This plugin got early support from no other than Timbaland, Showtek, Deadmau5, David Guetta, and many more. In a recently released Youtube video where David Guetta showed how he made his future rave edit of his iconic song ‘Titanium‘, he was seen using the new and unreleased version of Kickstart, called Kickstart 2.

Kickstart 1 was a massive success catering to Nicky Romero and Cableguys doing an extraordinary job of developing a simple tool that adds a quick sidechain effect to any sound. Kickstart doesn’t need external information in order to work, as it applies direct volume ducking to the sound. Through its large dial, you can make the sidechain effect more extreme, and by using the different presets you’ll be able to add the right ducking straight away. As seen in the video down below, you’ll notice the revamped layout of Kickstart 2. There is no information, yet, about the additional features besides one important add-on. The most important feature they’ve added is the visual communication between different sounds. Through 1 click you will route a different sound into Kickstart 2. This will appear on the large visualizer, making it easier for you to actually see where to add the sidechain effect. It’s important to trust your ears while applying these effects but now you’ll be able to see it. No more struggling while applying volume ducking!

At 24:50 minutes David will use the Kickstart 2 plugin in his production: