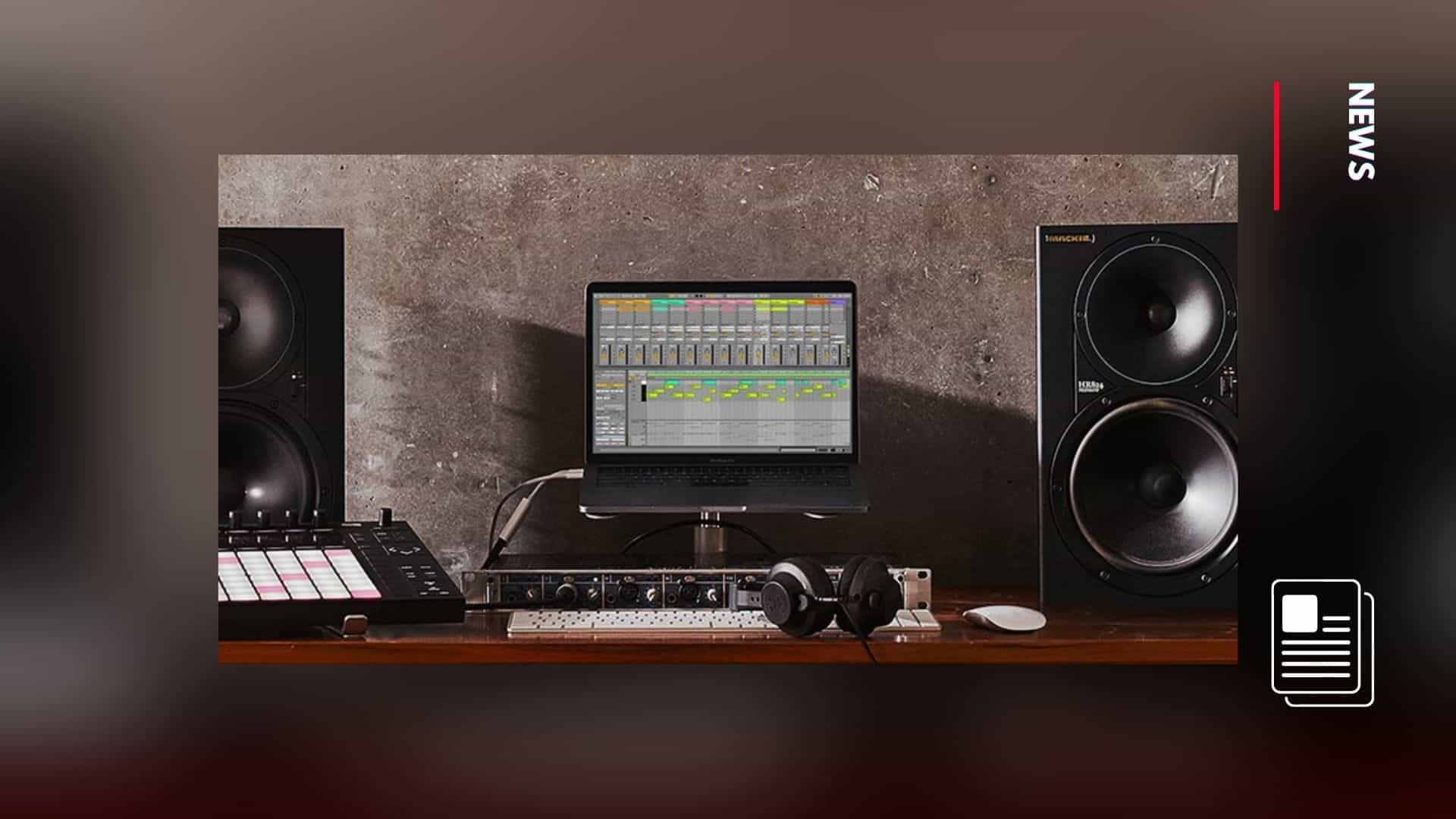 Online audio software community KVR Audio has announced the winners for 2021 for its annual reader’s choice awards. KVR, which has served the music community since 2000, has been conducting these awards since 2013, with this year’s edition receiving the most votes overall since the awards began! Some of the winners may surprise you, but given that there were several nominees winning for the third year running, others will surely not.

Highlights from this year’s awards include u-he, the berlin-based brainchild of Urs Heckmann, winning Favorite Developer for the third year in a row. Hive 2.1 dropping this year certainly helped, but given their commitment to excellence, it would have been a little surprise if they had won it even without updating their famous synth.

Another three-peat comes via Cockos REAPER, a sequencer/multitrack application that was once again chosen as readers’ Favorite Audio Software. Both of the winners for Favorite DAW are also completing a hat-trick of awards, with Steinberg’s Cubase being selected as the preferred DAW for Production, and Ableton Live finishing as the favorite DAW for Performance, having also been among the finalists for DAW for Production.

iZotope had a dominant showing in the audio editing category- RX won Favorite Audio Editor (with RX 9 dropping not too long after!) and Ozone yet again winning Favorite Mastering Virtual Effect Processor. Arturia’s Pigments won both Favorite MPE Virtual Instrument and Favorite Softsynth, while IK Multimedia’s MODO Bass celebrated its second year at the top of the rankings for Favorite Guitar Virtual Instrument.

Whether you’re a beginner hoping to learn all about audio software or a seasoned vet constantly on the lookout for new and improved ways to get your sound just right, KVR Audio is an excellent resource and community well worth taking the time to look into. To see all the winners from this year’s KVR Reader’s Choice Awards, click here!