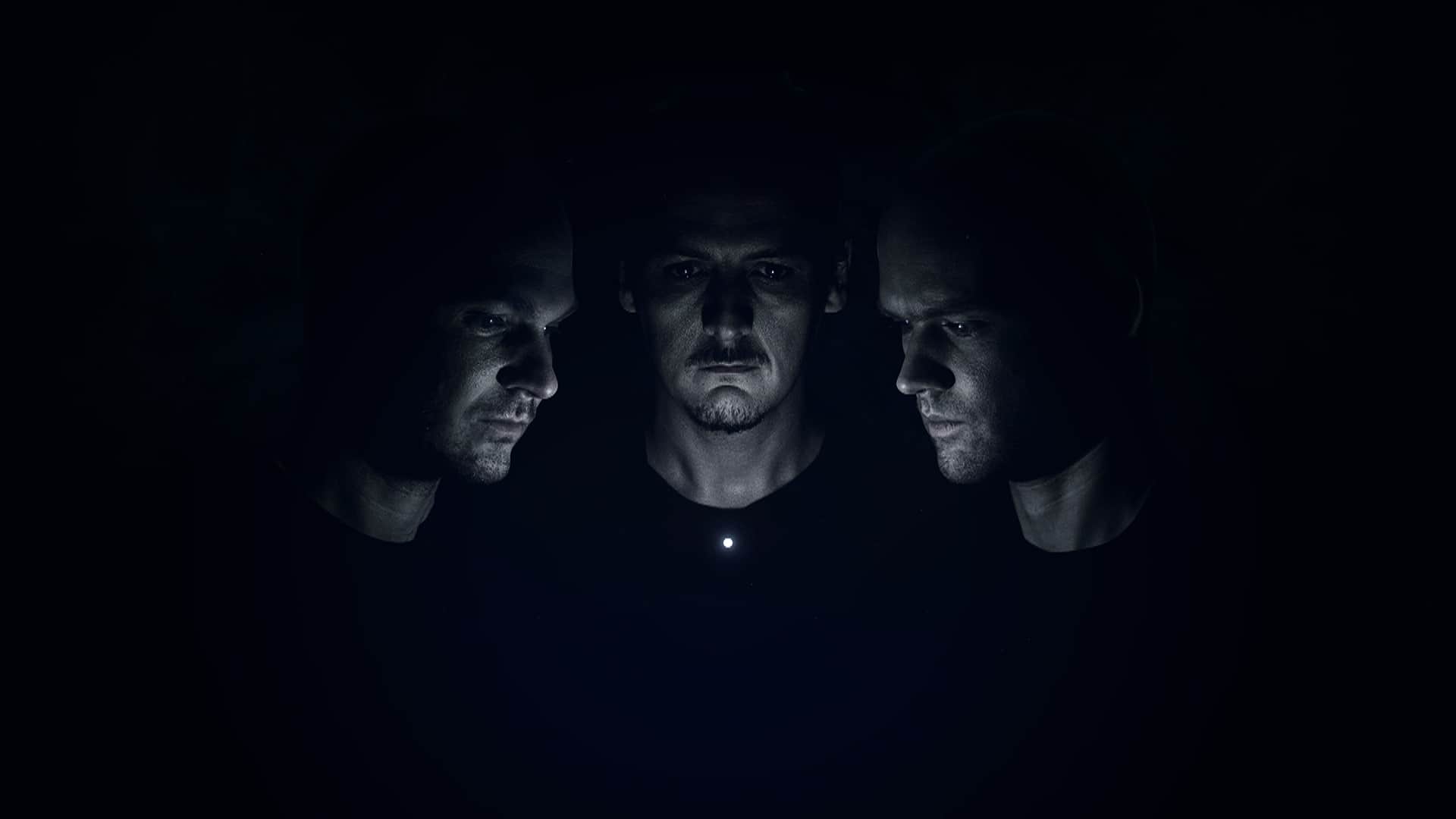 Noisia sample pack makes its way on to Splice

While Noisia has decided to end its incredible 20-year career, the group’s pristine sound design and production will inspire a new generation of producers and musicians. In the spirit of doing so, the group has released its first-ever sample pack, featuring sounds and loops created by the group that never found a place in a finished track.

When Dutch trio Noisia released their third and final album, Closer, earlier this year, fans were treated to an incredible sonic journey to wrap up the group’s iconic career.  The album once again showcased how the group remained relevant for two decades while continuing to raise the bar on production and sound design across the music landscape.  With the end of the group having arrived, they have decided to give back to fans by releasing an all-encompassing sample pack to Splice to help inspire producers around the world.

“We’ve done something we’ve never done before. We put together a Noisia sample pack. These samples span more than 20 years of making sounds. It’s crazy for us to share all this material because it comes from unfinished Noisia songs. But, on the other hand, many of them are so good we wish we’d used them. But because Noisia is coming to an end, now is the time to share these samples. As you would probably expect, it consists of many bass, drums, and other elements, from modular complexities to funny accidents to strange atmospheric textures. We hope these sounds inspire you to create.”

The sample pack is currently available via Splice and offers producers everywhere a chance to create with samples from the iconic group while getting a direct opportunity to hear the quality and precision for which Noisia is known for.  Check out the sample pack now and keep the group’s energy alive by using their samples to create new music.