Emilio Behr, better known as Justin Mylo turned his biggest passion into a full-time job as DJ/Producer. His future house collaboration called WIE together with Mesto and Martin Garrix gave him exposure all around the world. Since the summer of 2015 he had already played individually at venues such as Ultra Music Festival, Sziget, Tomorrowland, Ushuaïa Ibiza to name a few. Alongside Martin Garrix, he’s flying all over the world. Justin’s tracks have been released at multiple major labels such as STMPD RCRDS. We recently caught up with Justin Mylo to gain insights into his music production process. Down below is the list of essential plugins & gear used by Justin Mylo.

1. Serum – Just the go-to plugin for basically everything, endless possibilities!

4. Session Guitarist – Unreal how this plugin can recreate real-sounding guitars and the patterns are insane.

5. Keyscape – Just the craziest sounding piano plugin out there sounds so real.

1. The entire Soundtoys bundle is insane just super high fidelity plugins and the presets are insane to get super creative with 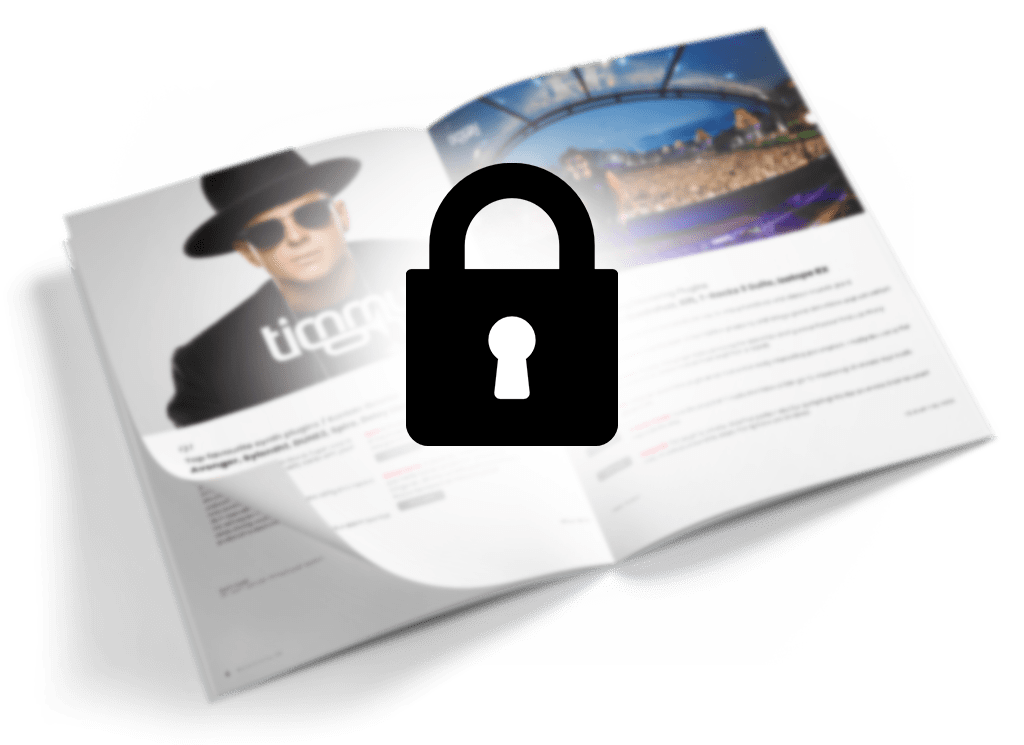