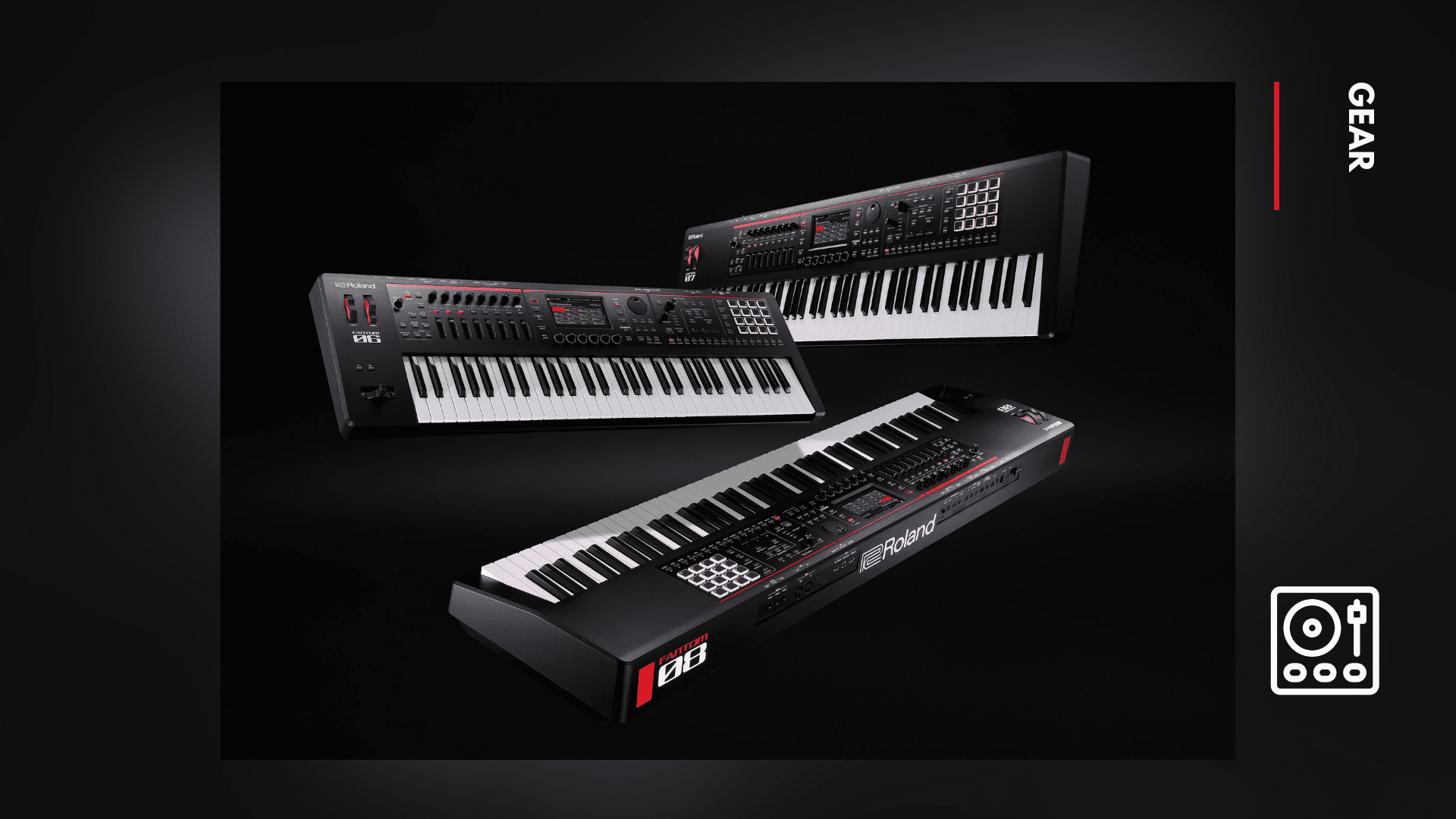 The music gear powerhouse Roland announced their newest synthesizer keyboard series. This half France, half U.S manufacturer of musical instruments choose 3 of their finest keyboards and combined them into this renewed series. Roland succeeded to merge the relentless power of studio production and the endless musical possibilities of stage performances, into FANTOM-0.

FANTOM 6, FANTOM 7, and FANTOM 8 belong to the flagship products of Roland, through their high-class technology. This creative hub impressed every musician, DJ/producer, singer/songwriter, and stage artist because of its integrated production tools, sonic expression, and workflow. The FANTOM-0 series takes this statement to a higher level. Roland created a new momentum for the models and started building on their core features. The already built-in features such as the 16 touchpads, sequencer, color touchscreen, the 8 controllable encoders & sliders, and the pitch & modulation wheels remained at the same place. The older oscillator/effects section have been removed and replaced by a new synth and creation section. The resonance, cutoff, effects, LFO, and filter types have been renewed to the current technology. This also applies to the centered touchscreen and its possibilities, because of a combination of 3 new technology implementations. Roland’s ZEN-Core, SuperNATURAL, and the Virtual ToneWheel Organ Technologies make sure you, as an artist, have everything within reach to translate imagination into reality. The older versions were heavy and a hassle to move around, but this is no more. Roland streamlined these models by replacing their casings, resulting in a significant decrease in weight. From now on it’s easier to move these synthesizer keyboards from backstage to onstage.

Roland’s FANTOM-0 series will be available within the U.S. from April.