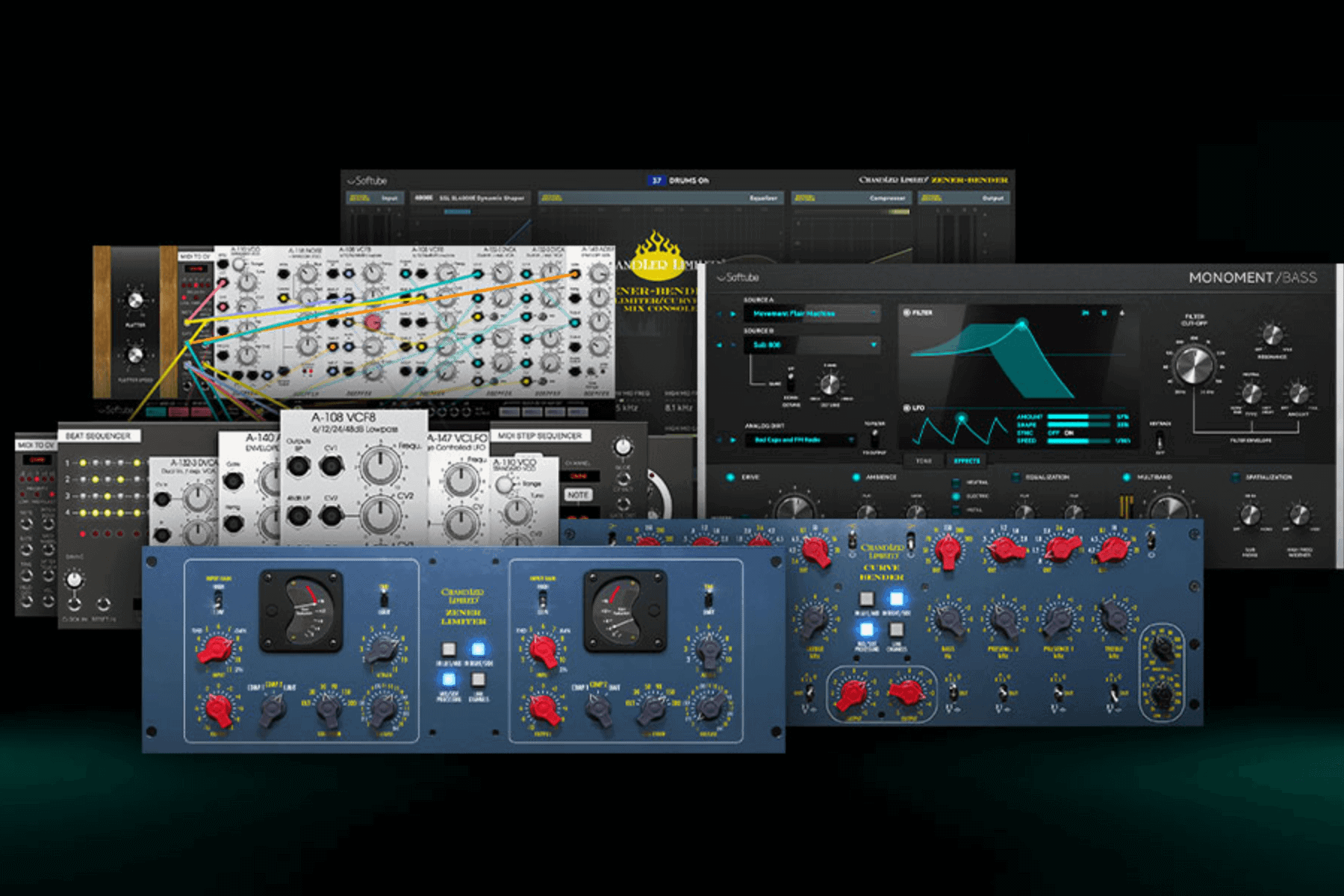 Softube offers up to 70% off during Black Friday sales

Softube has begun a month of deals on its powerful plugins during its Black November sales event.  The company is offering two sets of deals every week in the build-up to Black Friday and Cyber Monday, giving producers the opportunity to grab a wide variety of plug-ins for up to 70% off the retail price.  While creators are encouraged to check back in every week to see what new deals are available, one deal that appears to be available throughout the month is an incredible 66% savings on the Weiss Pro Mixing Bundle.  Included in the bundle is the MM-1, EQ MP, Compressor/Limiter, and Deess, a package that normally goes for $896 and is currently available for just $332, plus an additional 10% with the code MIXWEISS.

As previously mentioned, Softube will be constantly updating its deals, so the ones highlighted here will be available from November 11th through the 14th. Act fast and be sure to check back through the end of the month to see what other deals are offered!