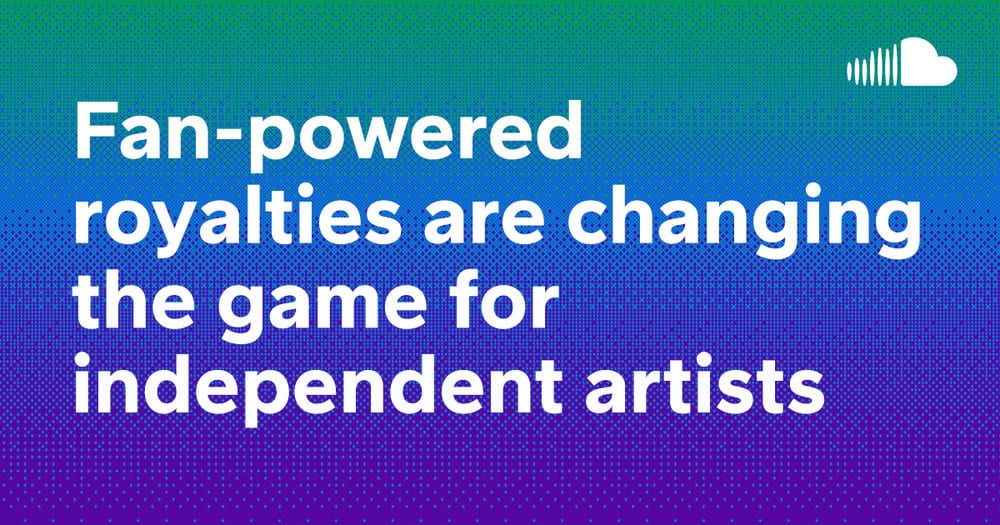 SoundCloud, one of the most popular online audio distribution platforms, founded in 2007 in the German capital Berlin, is introducing another significant change to its functionality. Recall that in the middle of last year SoundCloud launched Insights for creators on a mobile app, and in October unlimited offline access for DJs. The company topped last year with its first profitable quarter, which we wrote about here. Through SoundCloud fan-powered royalties the independent artists will be paying more fairly. With its changing model, SoundCloud will level the playing field for independent artists to make money and allow fans to support musicians fully directly – money made by listeners will go directly to the artists they listen to. And, a trend is currently noticeable that they tend to buy Soundcloud plays cheap.

Payouts to artists will be based 100% on the total time fans listen to their tracks. The people who will appear on the artist’s insights dashboard are the listeners who contribute to the royalties. What is worth mentioning, SoundCloud will only honor authentic listeners:

Describing this in the clearest possible way – until now, money from fans went into a pool from which money was paid to artists based on their share of the total number of streams. With SoundCloud fan-powered royalties, the artist will be paid based on the actual listening habits of their fans.