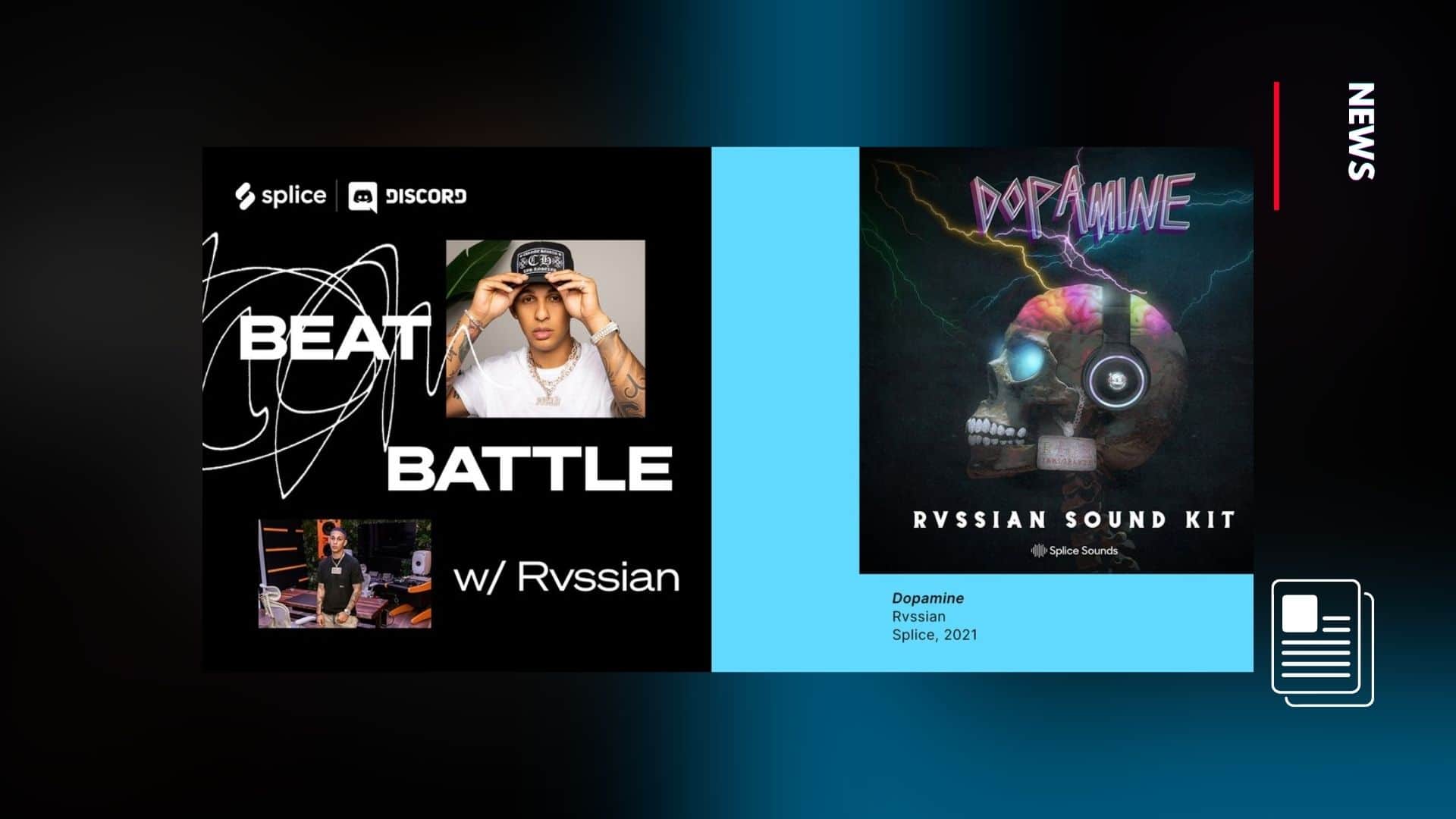 Samples & Plugin Marketplace, Splice which is widely known among music producers across the globe has expanded into a different spectrum. For the very first time, Splice has announced a Discord Beat Battle, a competition for beat producers that will be judged by GRAMMY-nominated producer Rvssian.

Producers who want to join the Splice Discord Beat Battle will receive 5 samples from Rvssian’s Splice sample pack and will have to twist and tweak the samples and add their own flavor to turn them into an original production. Splice has also announced the prizes for the competition.

1st place: $1000 (Grand Prize) A zoom production tutorial with Rvssian, and a chance to be signed to Rvssian’s label Rich Immigrants.

Submissions will be open from April 13 until April 25. You can enter the beat battle by joining the Discord server and visiting the #announcements channel on the server. To help you perform well in the beat battle we have accumulated a few tips for you.

Splice has been the go-to website for producers, and many are not aware of the “blog” part of their website, in which you can find some lessons for Recording, Mixing, Mastering, Music Theory, Tools,  and Routines & Processes. Inside “Tips & Tutorials” you can help yourself counter writer’s block, learn new tips and tricks that might help you get a new perspective of how to mix.

One of the most interesting tutorials to begin with, is called “An introduction to mixing: Levels, panning and audio effects” where you can learn the basics of EQ, some effects like Reverb and Delay, and using Automation to get your productions to sound less robotic.

The most important thing you can do when using samples is, use your imagination, stretch, and chop, reverse, and flip the samples until you get your own sound, get experimental, add Foley layers on top of drums to give them some air and make them come to life. Use granular synthesis mixed with delays to get new and exciting textures.

We’re excited to announce the first-ever Splice Discord Beat Battle. The battle will be judged by GRAMMY-nominated producer @Rvssian. Enter the battle by joining the Splice Discord and visiting the announcement channel: https://t.co/QsxawhJ2V9
Learn the details in this thread. pic.twitter.com/nvzPz05jhV

Up next: Best Saturation VST Plugins in 2021 for Music Producers

About the Author / Yaniv Markowitch

Yaniv Markowitch also known as "Marcovits" is a Progressive House & Techno producer born in Guatemala, now living in Israel has been featured in labels such as Cinematique, Traum Schallplatten, Mercurial Tones, Uzons Records, and soon ICONYC.