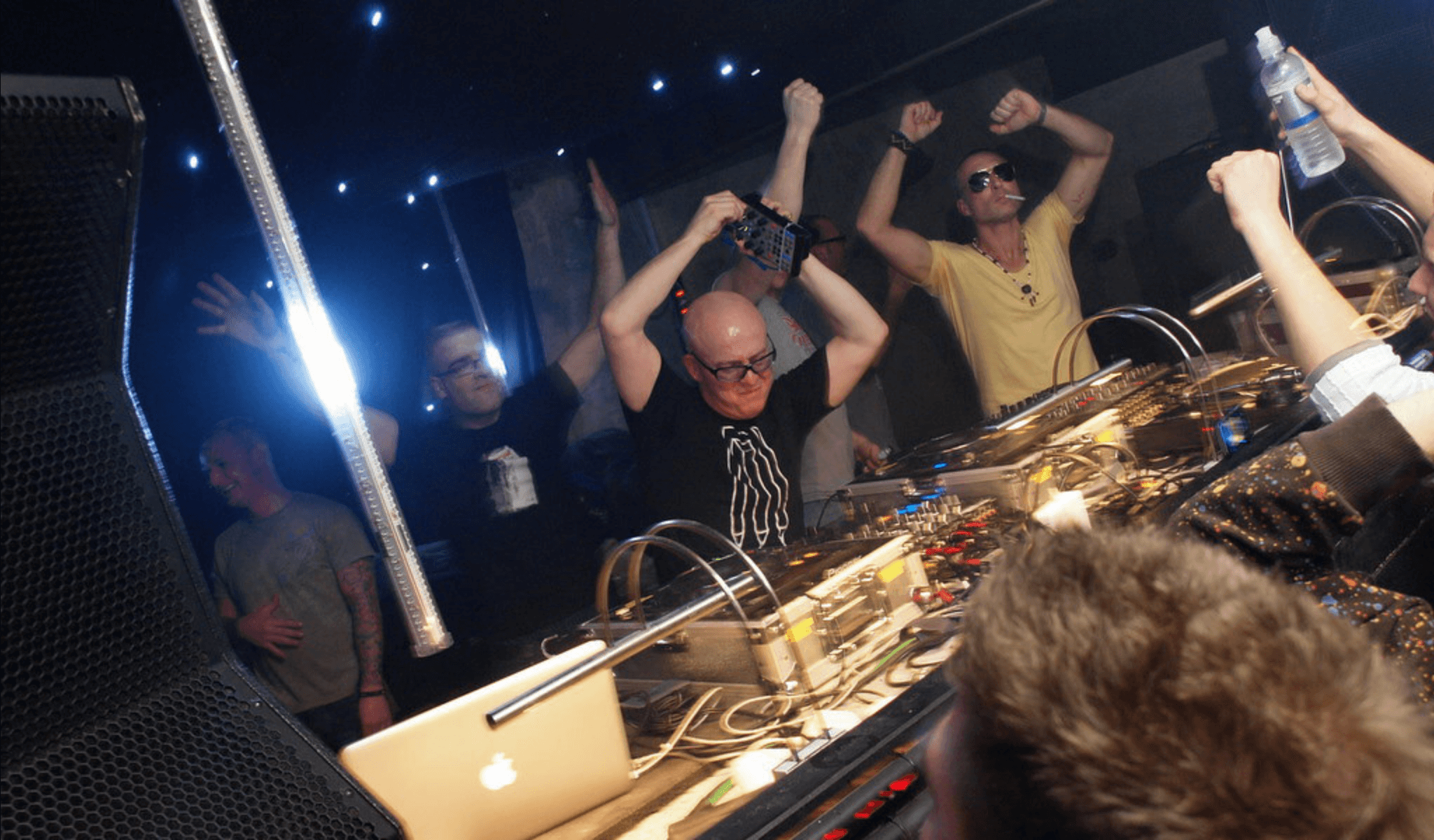 Stephan Bodzin took to Instagram to share a message that seemed to be a not so secret reveal, he would be releasing his first official sample pack.  In a short video clip, the producer opens by saying, “Hey my friends, hello from sunny Columbia, as most of you you guessed it already I will be releasing my very first sound pack by the end of the month.”

For fans of the legendary German techno and trance producer, the chance to dissect his production and sound design with sample directly from the man himself is an exciting opportunity for motivation and inspiration.  The sample pack will be titled “BOAVISTA Deconstructed,” and will contain a complete deconstruction of his latest album, Boavista.  Aside from the video where Stephan Bodzin speaks directly to his followers about the project and pack, the post also contained a lengthy update regarding the announcement:

It’s time to reveal the secret.
Some of you were already right. I release my first and unique sound pack!

I have disassembled the complete album into its parts so that no detail is withheld from you. You will find Moog Sub37 presets, Midi files and samples created by me and much more…

To not miss any further info you can register now and get a pre-registration discount in addition to the sales start.

The comprehensive pack is full of details and a plethora of sounds, including Moog Sub37 presets and Midi files, ideal for any producers arsenal as they try to match the sounds of a legend.  While no official release date for the sample pack has been announced, it will no doubt arrive shortly and interested parties are invited to sign up for pre-registration to ensure to receive updates on it’s release and price.  Head over to the “BOAVISTA Deconstructed” registration page and sign up now and keep streaming the excellent Boavista in the mean time.