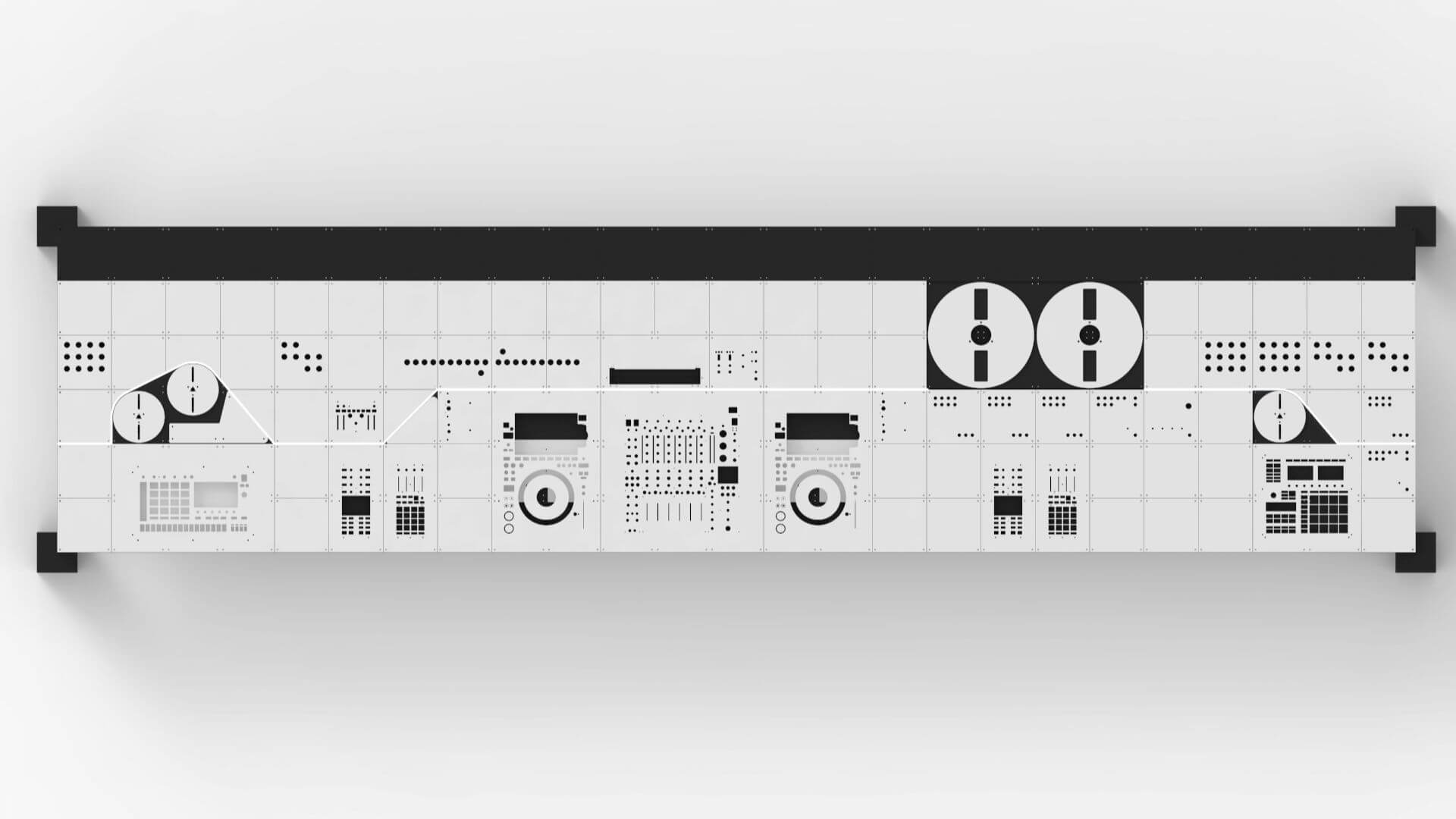 It was certainly a couple of nights to remember back in April- Swedish House Mafia made their long-awaited return, playing alongside pop superstar The Weeknd for a pair of Coachella sets that were absolutely immaculate. Both shows were truly unforgettable for a variety of reasons, not least of all the massive setup the Scandinavian trio used in the performances. Without further ado, take an in-depth look at Swedish House Mafia’s deck and setup, with details provided straight from Teenage Engineering who contributed significantly to the creation of “Mother of all decks”.

All components of the deck: 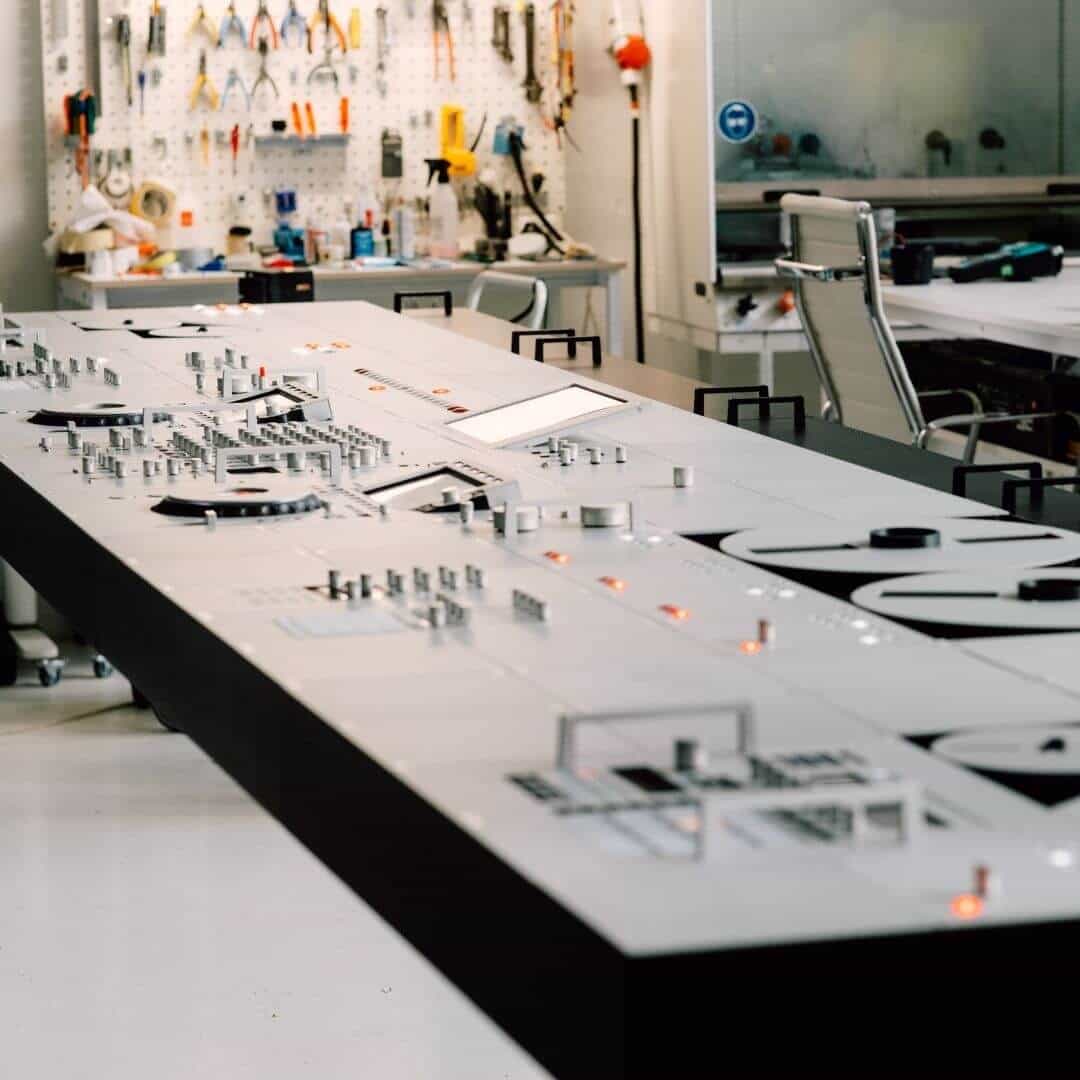 Two different kinds of types of DJ controllers, again from Native Instruments: the Traktor F1, most often used for live remixing, and the Traktor X1, a multi-purpose touch strip for playbacks, loops, and FX

Maschine: a much-loved and wildly innovative groovebox and sampler from Native Instruments. Produce or perform with it easily; an absolute workhorse.

A six-channel pro DJ mixer with a long fader, the Pioneer DJM-V10-LF is worth every penny (even though it costs quite a few of them). 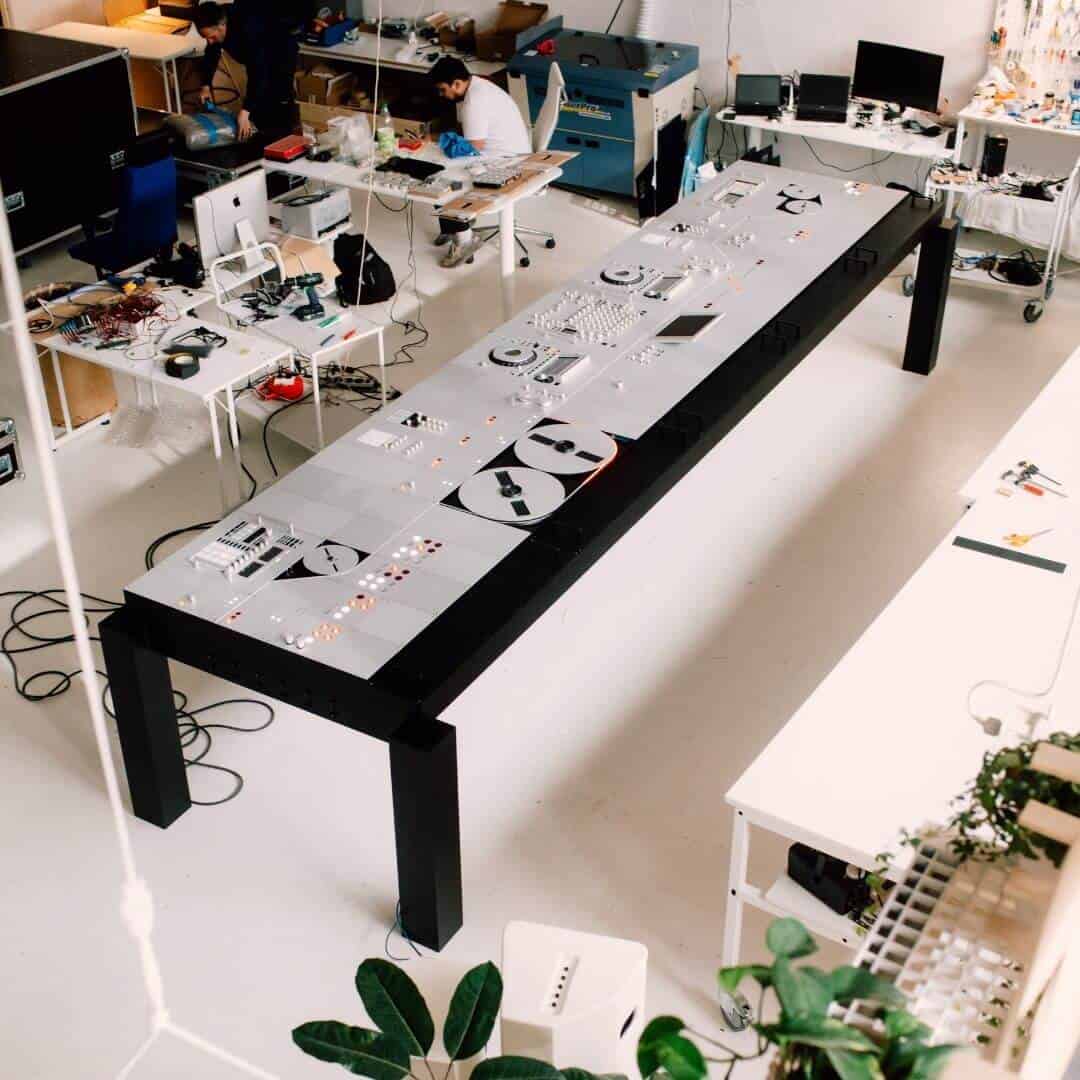 Pioneer’s latest DJ player CDJ3000 is one of the core components of their setup and also features the MPU(Micro processing unit) that delivers stable and consistent performance. It’s an absolute behemoth, in the best way. 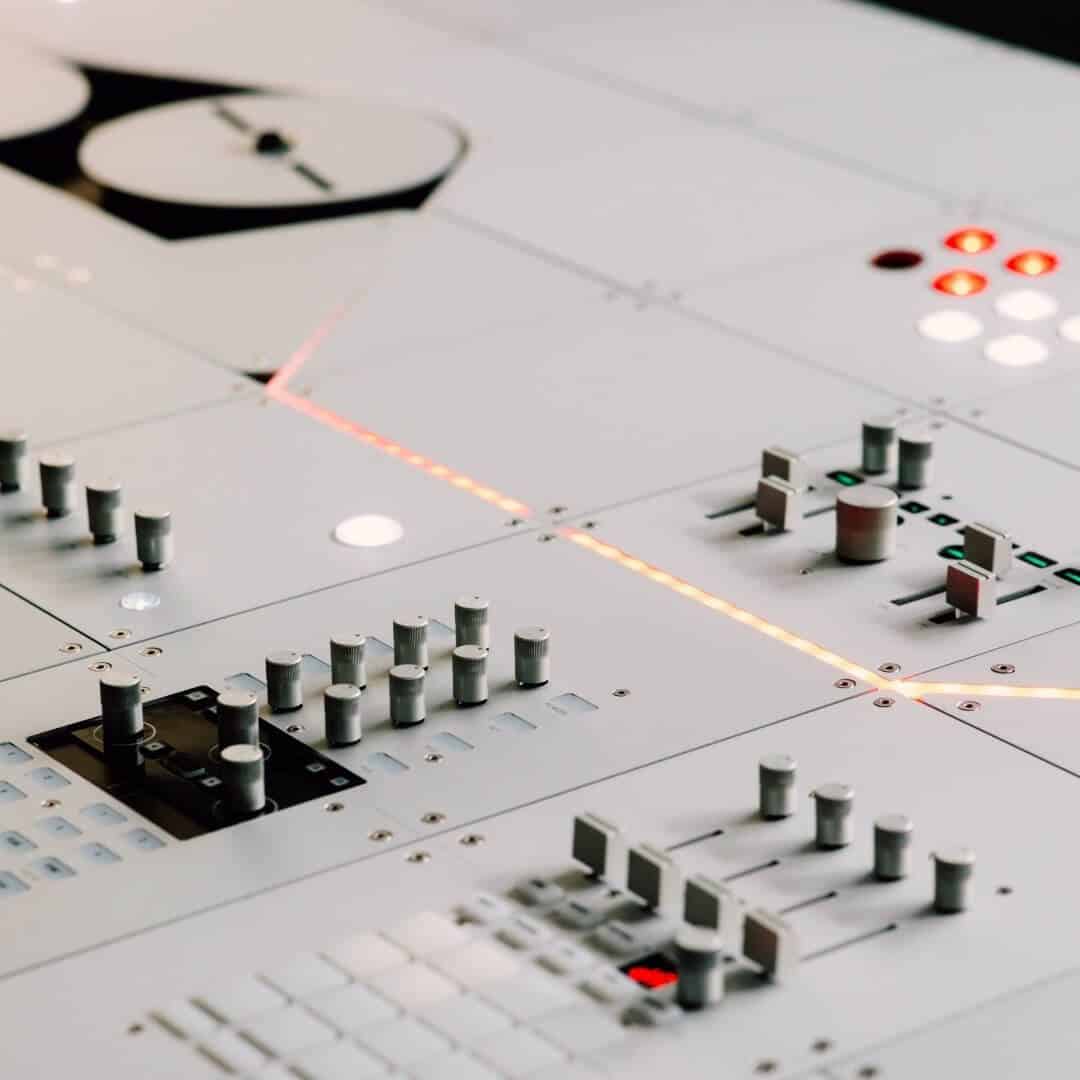 Described by Vermona as one of the first units of the company’s new era, the Action Filter 4 is 100% manual- alter frequencies, sweep them, and blend, all by yourself

Roland’s VT-4 is, as the name might suggest, a “voice transformer”. Add subtle effects or completely change your voice altogether.

The deck also made use of custom-made light effects and mechanical rotating tape reels with animated LED strip tape. 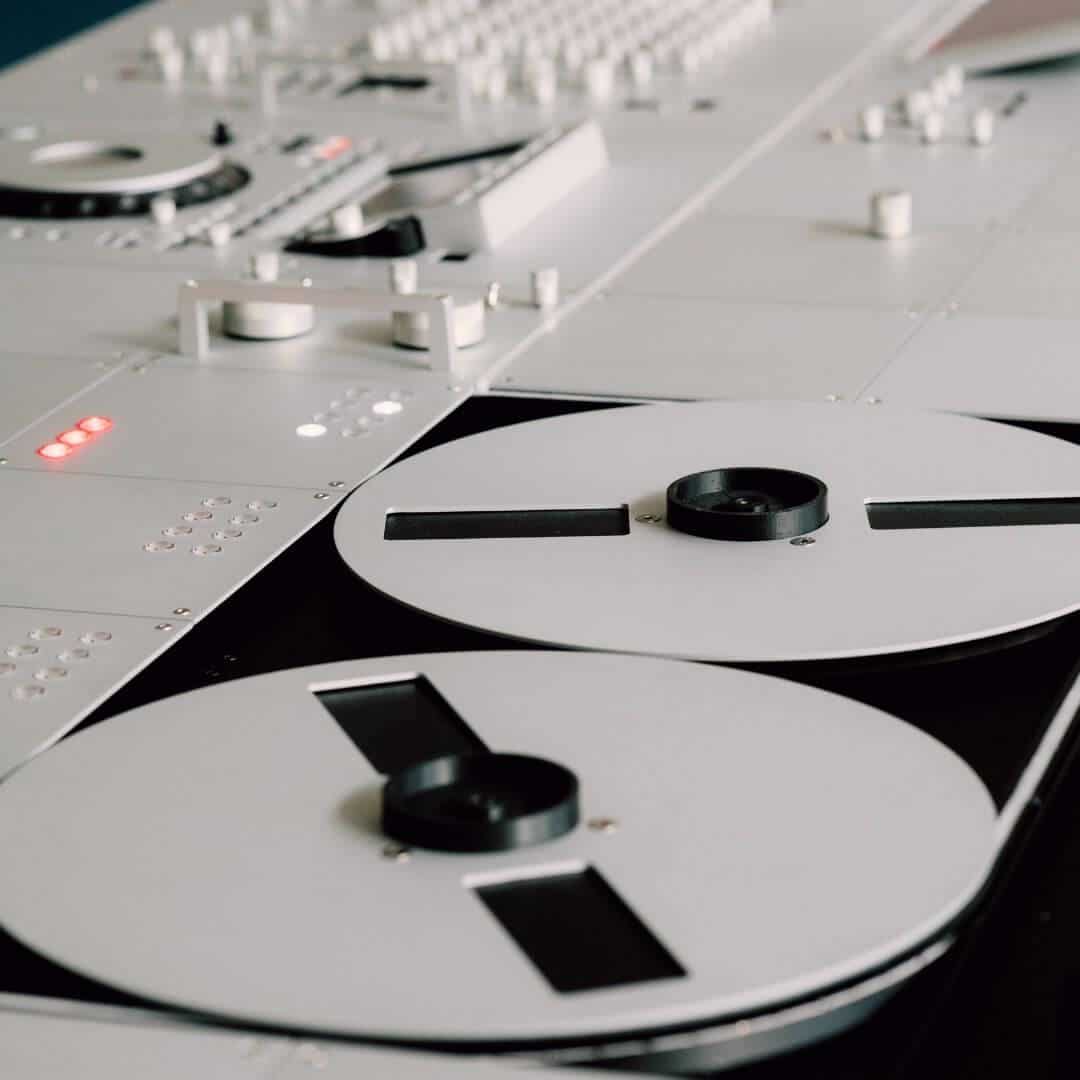 Thanks again to Teenage Engineering, for providing all of the information behind Swedish House Mafia’s “Mother of All Decks“.

Read Next: The best melodic techno sample packs in 2022