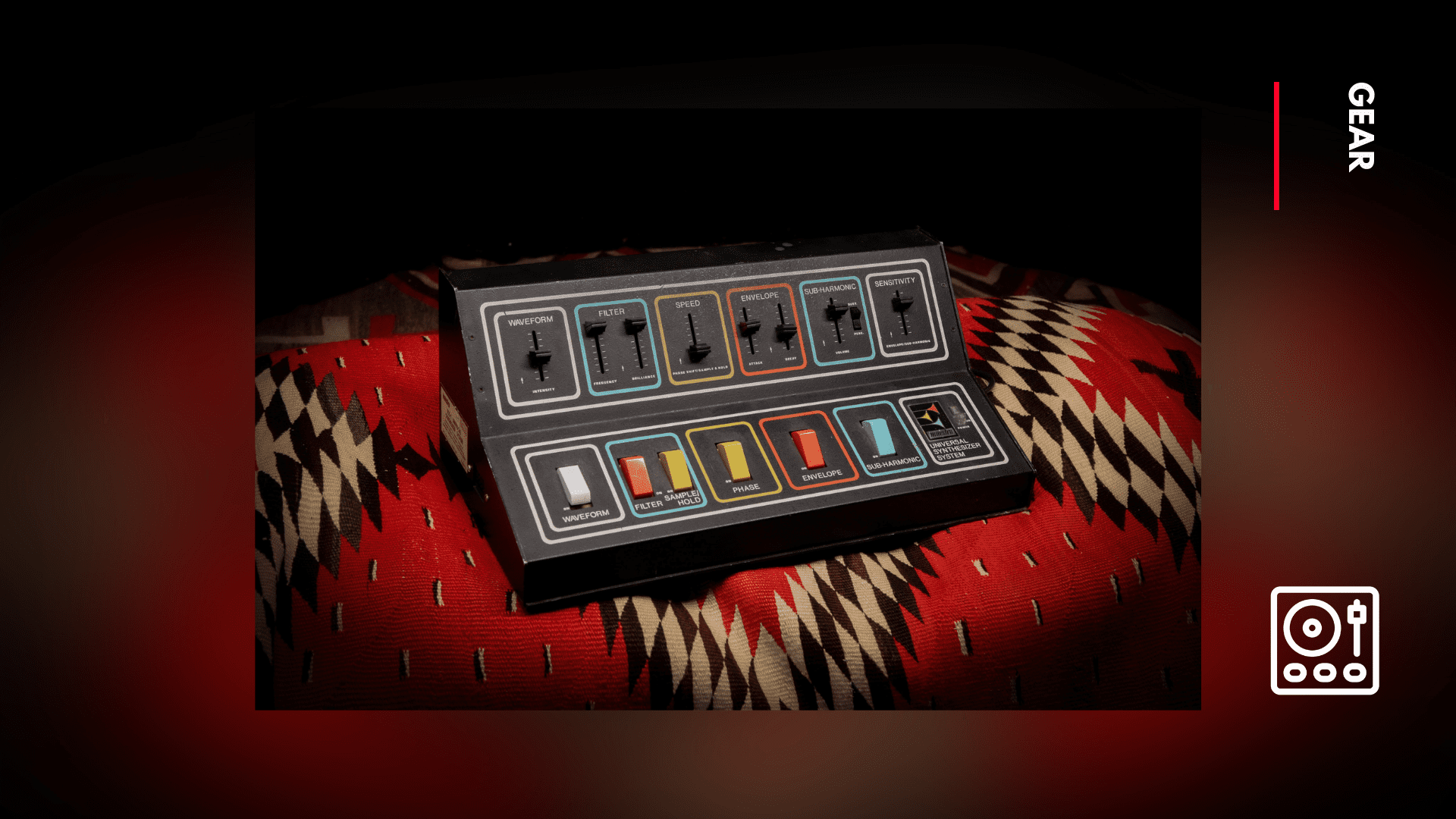 This trip down memory lane will take you back in time up to a point when the analog synthesizers started to conquer the music industry market. As effects processors, synthesizers, drum machines, and sequencers were used by every artist, in every studio, the technology was improving at a rapid pace. Musical engineers started to use well-known synthesizers as a reference to their self-made creations. Tom Oberheim is one of these engineers and the creator of the USS-1 Universal Synthesizer System.

Thomas Elroy Oberheim, better known as Tom Oberheim, is an American audio/electronics engineer known for developing analog gear. Oberheim’s developments started to gain popularity when his ring modulator hit the market. Lead singer Dorothy Moskowitz asked Tom to build a ring modulator, especially for her band. This led to building multiple ring modulators and a chance to use his modulator in a film soundtrack. This drew the attention of the Chicago Musical Instruments Company (CMI), requesting Tom to be one of their manufacturing contractors. His ring modulator got introduced to the market as the Maestro RM-1A and got followed by the introduction of his legendary phase shifter, Maestro PS-1.

The final product Thomas developed and introduced to the world, alongside CMI, was the USS-1 Universal Synthesizer. This rare and unknown piece of gear holds up to some revolutionary features that have been the core of our current technology. After having a look at the USS-1, you’ll notice that the layout is divided into 2 sections, top & bottom. The top includes 8 large sliders for the amount of the chosen waveform, filter, sample/hold, speed, envelope (AD), sub-harmonic, and sensitivity. At the bottom, you’ll find a waveform generator, filter, sample/hold, phase, envelope generator, and sub-harmonic generator. Its basic circuit holds up the most important features you need, but keep in mind that your possibilities are limited of course. The USS-1 is suitable for guitars and synths, but you can use it on anything.