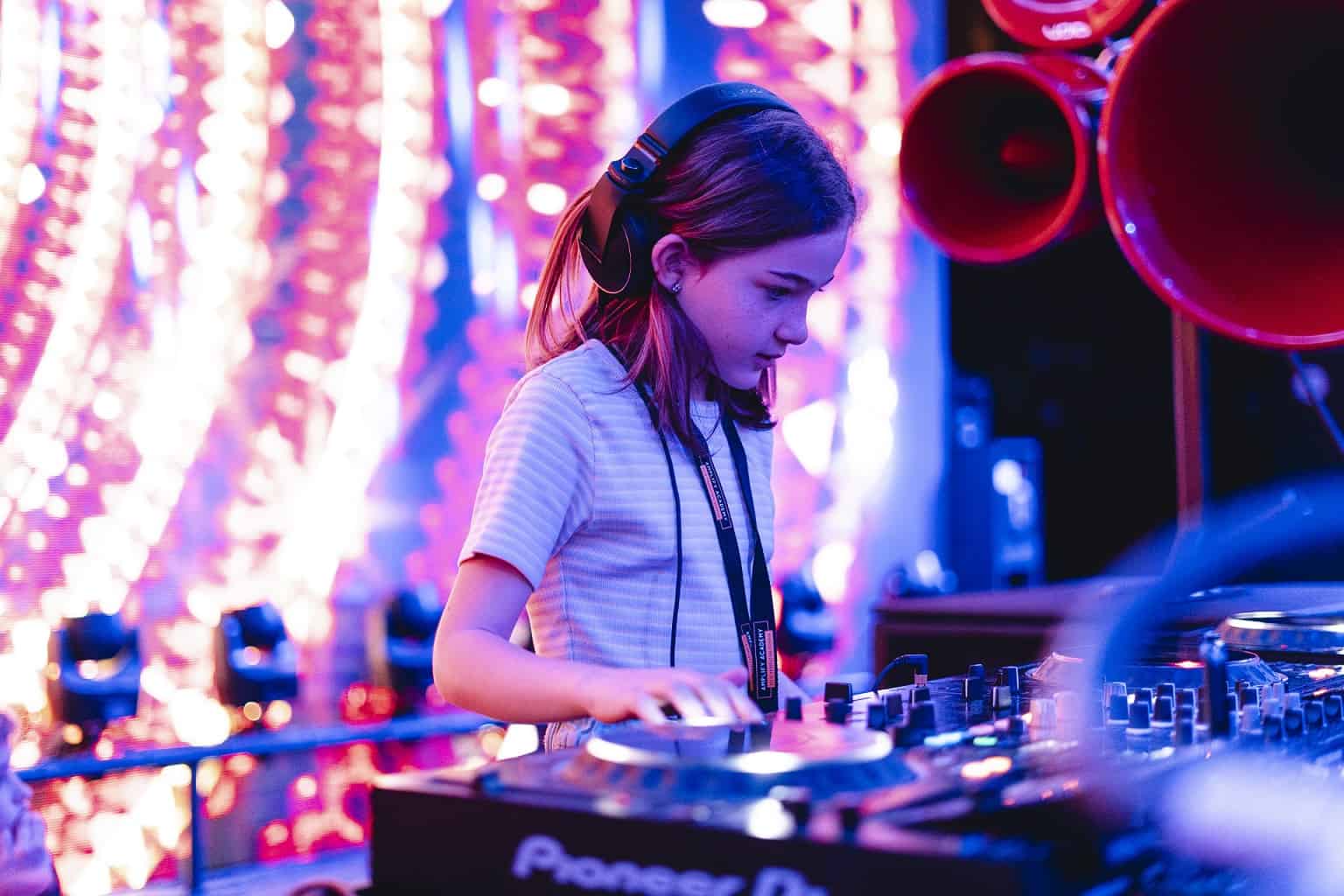 Tomorrowland, as any dance music enthusiast will know, is one of the biggest festivals on the planet- held annually in Boom, Belgium since 2005, the event has grown exponentially since its humble beginnings, transcending the world of music to become a cultural institution. It returns this year for the first time since 2019, but that’s not the only good news surrounding the festival: Tomorrowland Academy, a DJ/producer school for kids and adults, has been announced and is coming this summer!

Called “a high-quality music academy focused on both online and offline sessions and traineeships” by the festival, the Academy, done in collaboration with the Amplify Academy of Hasselt, Belgium, currently consists of kids camps and bootcamps to be held in July; an online academy and a DJ/production school are both on the way for 2023.

The kids camps, broken up into age groups of 8-12 and 13-17, will take place 11th to 14th July: for €189, the kids will get to take part in 4 days of DJing and production workshops with teaching and coaching provided by professional DJs! Courses will include beatmatching, phasematching, EQ-ing and filtering, Rekordbox, loops, and hot cues. The kids will receive a backstage tour of the Tomorrowland venue and take home unique gifts and an official certification, and to top it all off, at the end of the week, the young students will perform live on an official Tomorrowland stage!

The adult bootcamps, while similar, are a bit more in-depth: participants will attend workshops from professional DJs, learn about networking, receive all sorts of tips and tricks, and take part in inspirational sessions with music industry pros and Tomorrowland performers. Those in the adult bootcamp will also receive a backstage tour and get to perform on a Tomorrowland stage. The adult camps will take place during the weeks between the festival dates (July 18-21 and July 25-28), and will come with Full Madness access to the 2022 edition of the festival, all for €950!