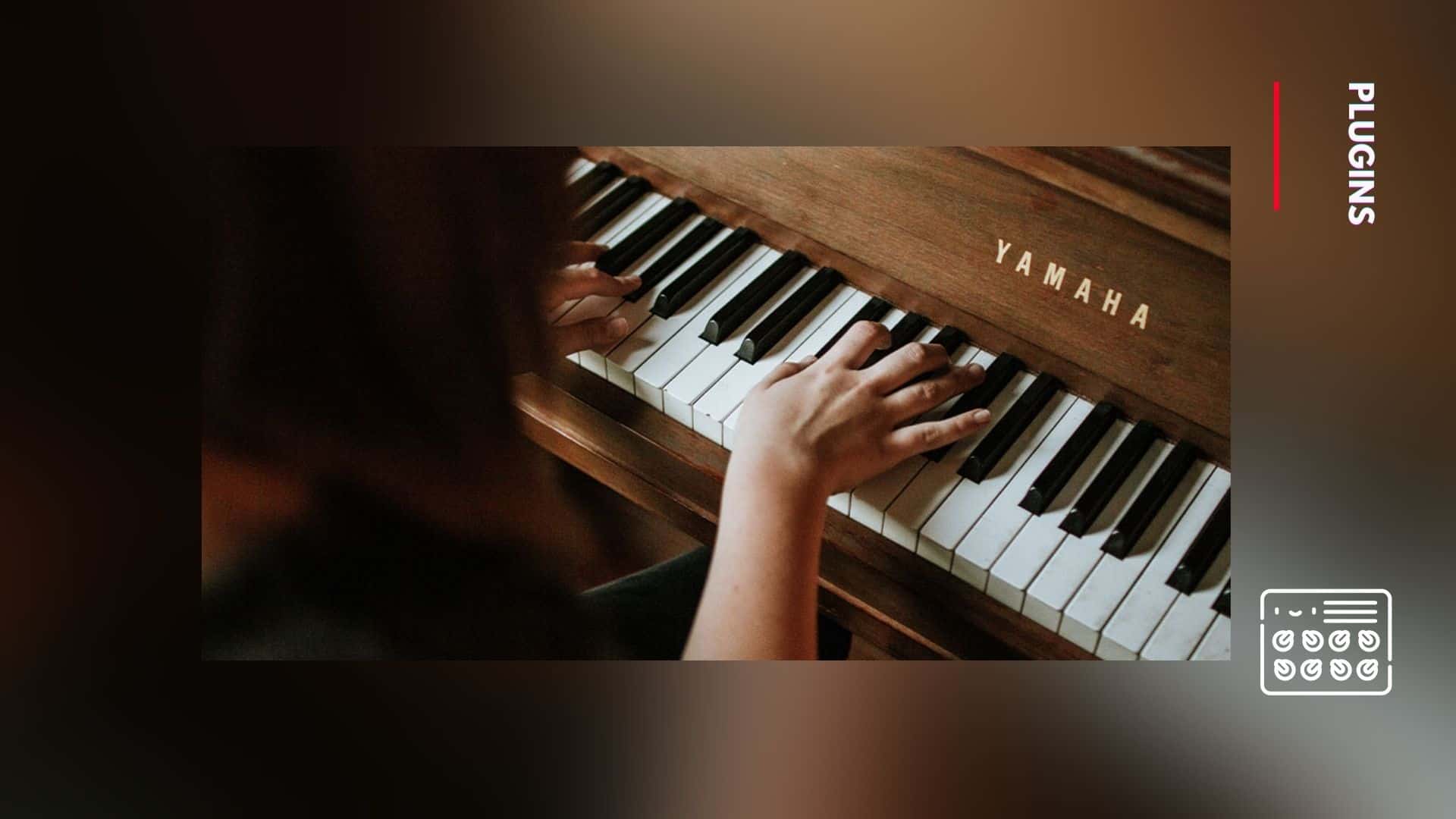 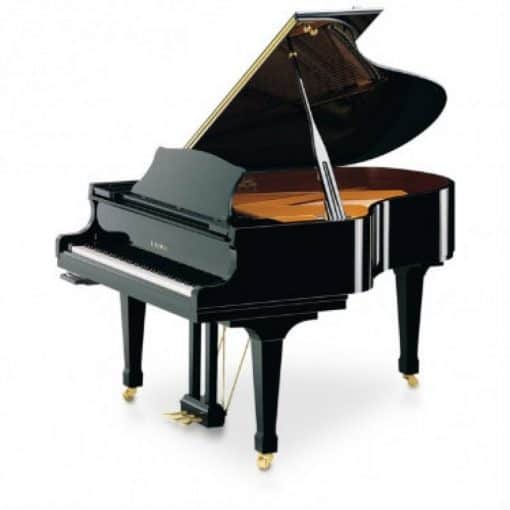 The largest type of all pianos is the grand piano, which also makes it the most expensive. Grand Pianos are known for their wide dynamic range and the richness they’ve got in their resonances.

The grand piano is a very popular choice for dance music to use as either the main sound or more of a background sound. When using a grand piano as the main element of the track it’s usually because of what I mentioned above with the richness in the resonances as well as the wide dynamic range they’ve got right from the start without any sort of processing going on.

Some good vst plugins that emulate the grand piano very nicely are:

The most commonly occurred, but not that powerful piano on the market is the upright piano. In an upright piano, the strings are strung vertically to make the instrument more compact, which allows the piano to be played in a limited space. In contrast, the grand piano retains the shape of the original pianoforte in which the strings are strung horizontally, resulting in a wider dynamic range and richer resonances. (This is why in most cases the grand piano emulations are more often used in music production)

Some good vst plugins that emulate the upright piano are:

Mostly every other piano plugin has some sort of upright piano in them.

Then there is the Electric Piano (mostly called E-Piano). Electric pianos might not be considered to be a real piano by people, but they can be a great way to add interesting characters when used properly. One way to do this is to start with a grand piano, then adding an upright piano, and finishing off with an electric piano. This means you’ve now got 3 layers of different pianos with different characteristics which lead to a bigger and fuller sound.

Some good vst plugins that emulate the electric piano are:

About the Author / Oskar Olarsbo

A 24-year-old DJ/Producer from Sweden who is one half of the duo "Olaars & Will Philips". Been making music since 2012 and it's a big passion of mine to share it with humanity around the globe while working as a technical writer here on We Rave You!